The Lost Gardens of Heligan I. 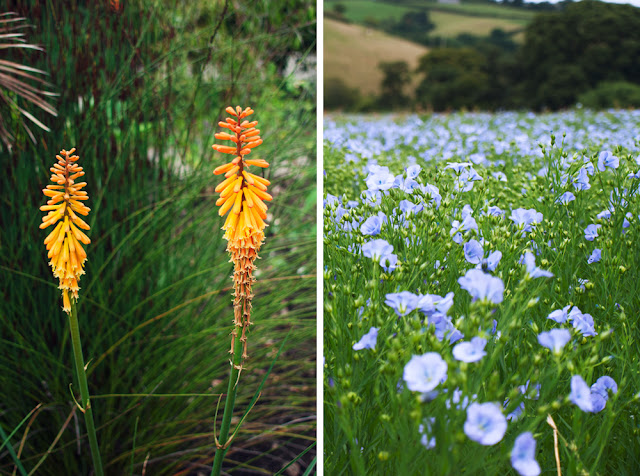 Jess took a week off work a while ago and on one of those days we decided to drive out to The Lost Gardens of Heligan, yet another one of those famous places in Cornwall that I had never been to before. Jess's little brother Logan was shocked to learn this when Jess told him because although he is only seven, even he has been to The Lost Gardens of Heligan quite a few times. What can I say? 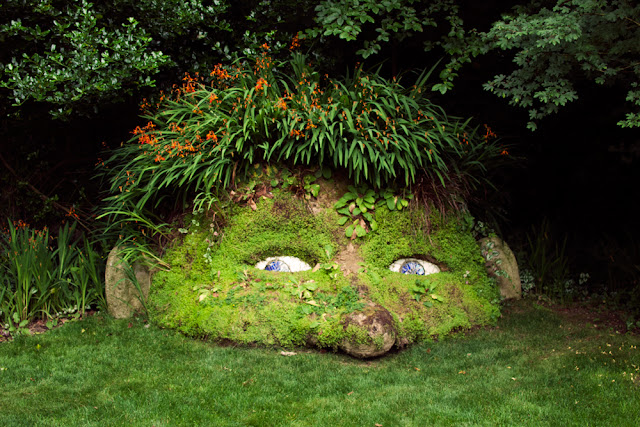 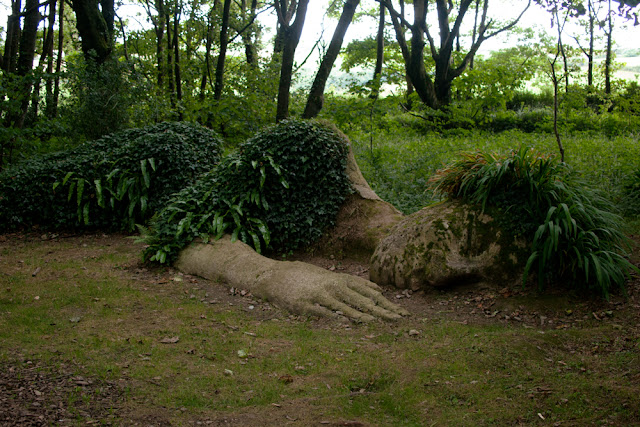 It was very cloudy and drizzly when we first arrived, which was a little annoying since I had chosen to wear a short dress, but we are nothing if not resilient to bad weather (it's a side effect of growing up in Cornwall.) I'm so glad we persevered through the weather because it turned out to be a really great day in a really beautiful place. 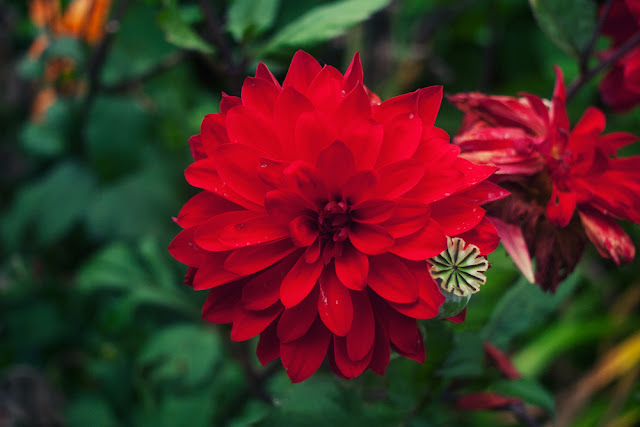 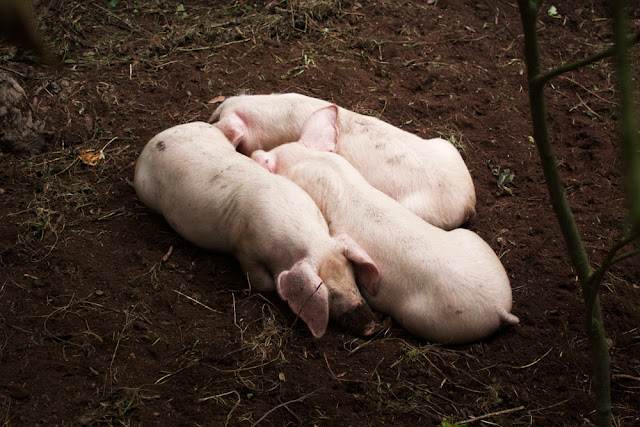 I knew the story of the gardens, that they had been neglected and forgotten after WWI and then re-discovered in the 90s, when the restoration began, but I had no idea of the full extent and reach of the gardens now. There are so many different sections, with such a wide variety of plants. We walked around all day and I still don't think we saw all of it. 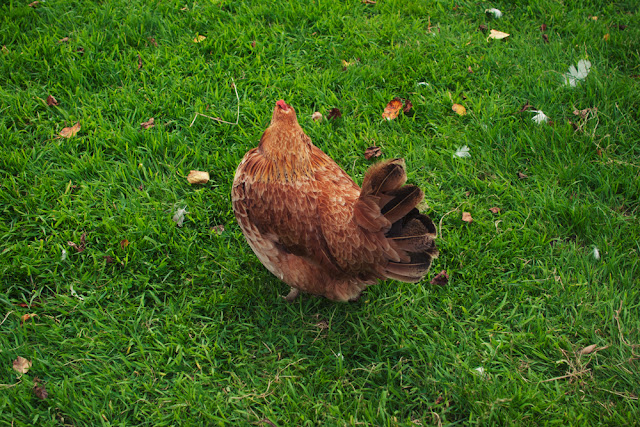 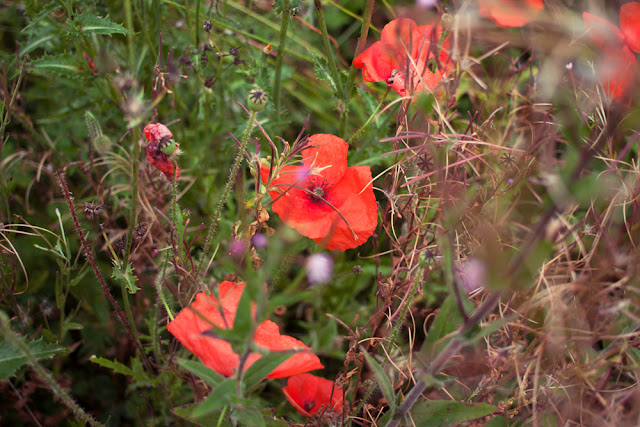 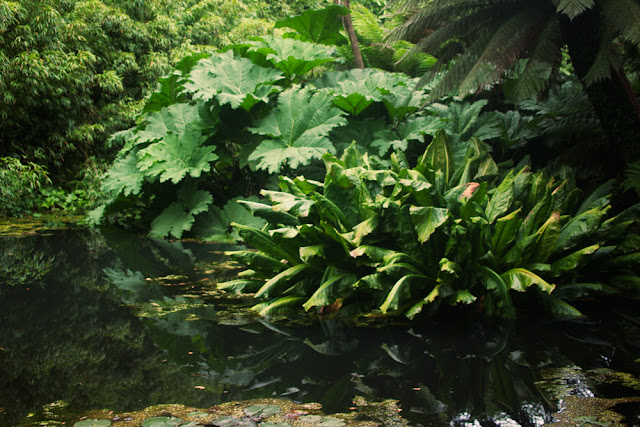 Although it did clear up later on in the day (which you'll see in the second half of this post!) there was some rain earlier on. Luckily, we happened to be exploring the rainforest part of the gardens during the rain, so there was some cover from the trees. The only thing I can compare that part of the gardens to is the rainforest biome at The Eden Project, but the open expanse of space at Heligan made everything feel all that much more tropical. Plus, I think the humidity of the day and the rain pattering on the canopies of the tree tops helped set the scene a little. 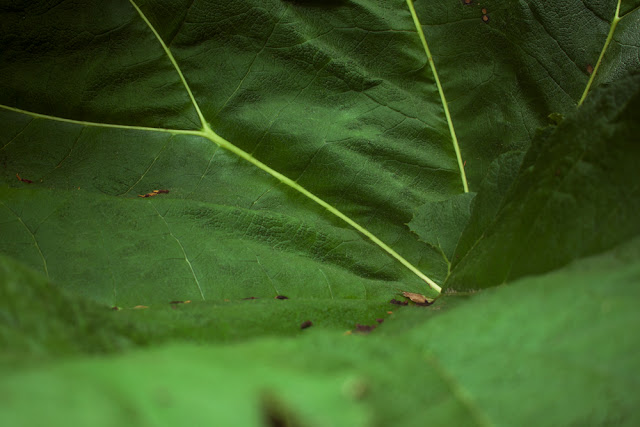 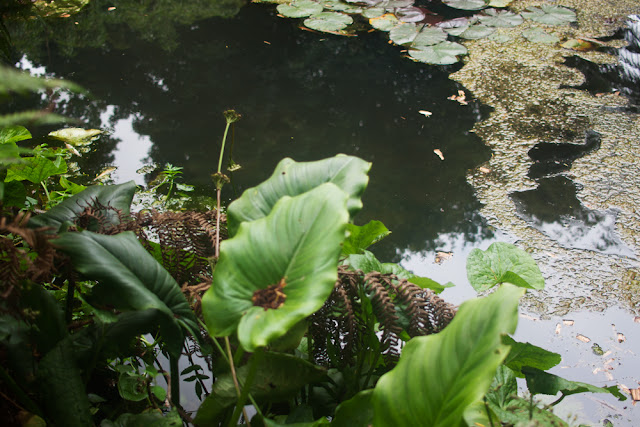 I've decided to split this day into two posts because I took so many pictures so keep your eye out for part 2 on Thursday, when the sun finally came out and things are a lot more flowery... 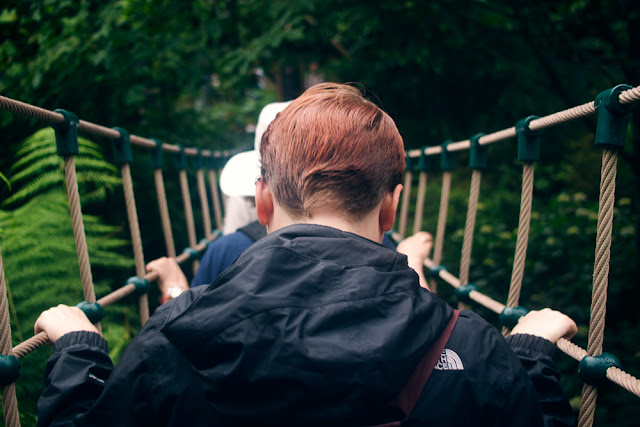 Taking this picture on the rope bridge was the most nervous I think I have ever been. Worth it. 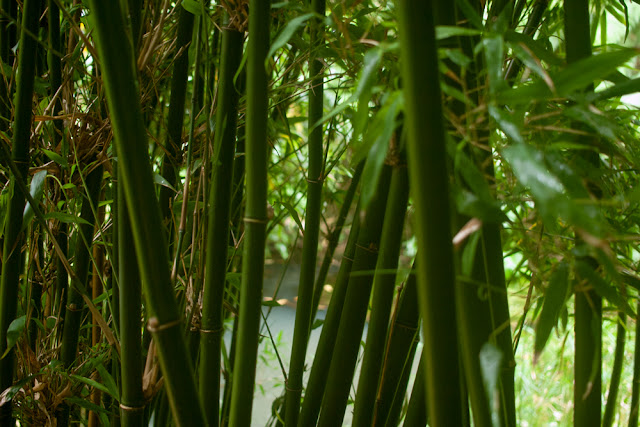 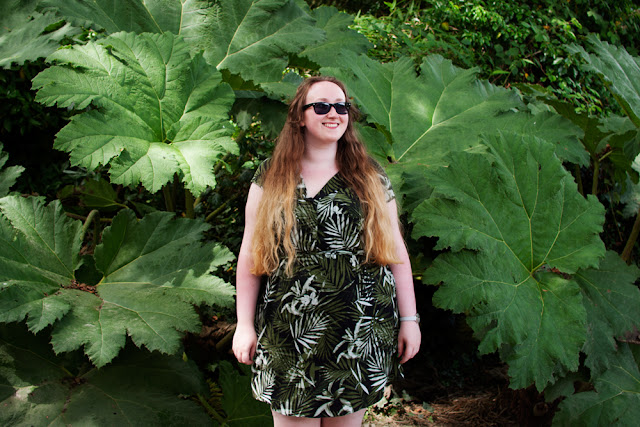 I made Jess take this picture of me because I wanted to show off the fact that I had specifically dressed to blend in with my surroundings. I'm so coordinated. 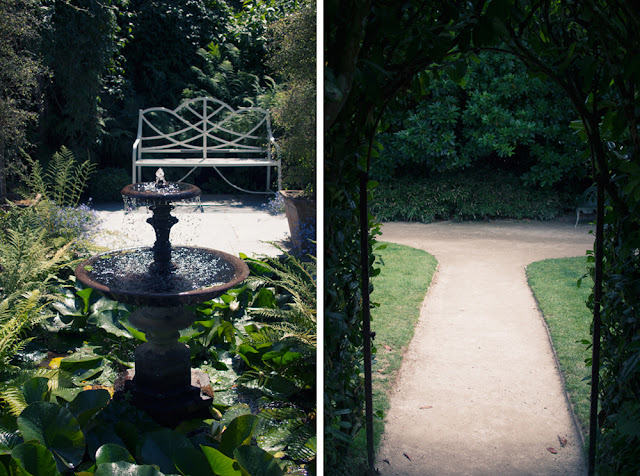 Email ThisBlogThis!Share to TwitterShare to FacebookShare to Pinterest
Labels: Cornwall, photography, The Lost Gardens of Heligan