Project: Anything Other Than Hamilton V. 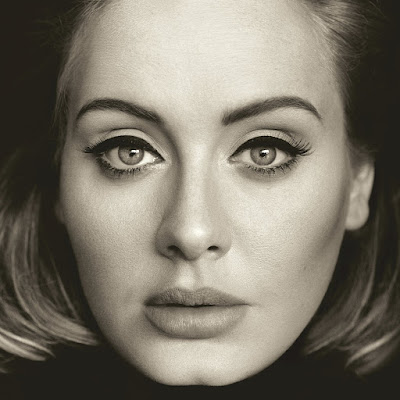 I (along with everyone else in the world) think Adele is absolutely amazing. She has the most beautiful voice, her songs are fantastic, and she is so funny. Despite that, she's not an artist I listen to a lot, purely because I tend to prefer something a little more upbeat most of the time. I do really enjoy all her albums though and I think 25 is probably my favourite so far. Choosing just three favourite songs was not easy but these are the three that have been stuck in my head since I first listened to the album.

Favourite songs: Send My Love (To Your New Lover), Water Under the Bridge, River Lea 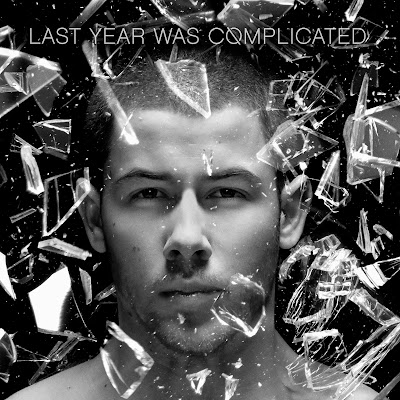 I was a huge fan of the Jonas Brothers as a teenager. Huge. And maybe that's part of the problem or maybe Nick's new style of music just isn't for me, but I just thought this album was so boring. I have picked three favourite songs but it was a struggle because I really don't think I'll ever listen to any of the songs on this album again. I'll just stick with the old JoBros albums.

Favourite songs: Chainsaw, Touch, That's What They All Say 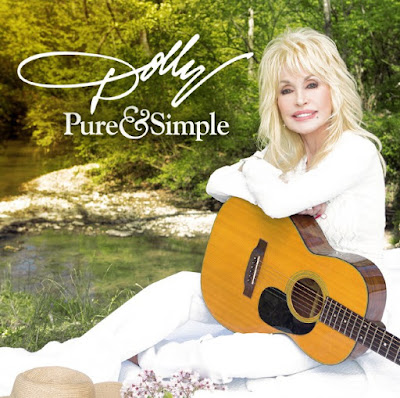 It is well documented that I love Dolly Parton so, of course, I had to listen to Pure & Simple as soon as it was released. It's beautiful, full of gorgeous, emotional love songs, not only about her husband but also from stories from friends and one particularly emotional song about her 'Mama'. A lot of the songs are slow and sweet but there are a few more upbeat, really fun songs too. It's just classic Dolly.