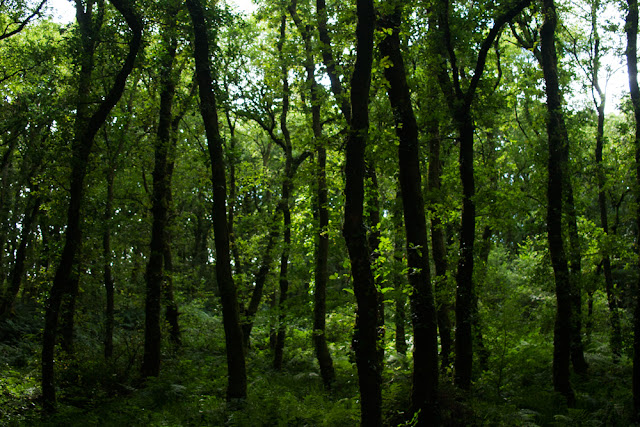 Today I've just got a few pictures from a little day trip I went on with my parents and my friend Jess a few weeks ago. 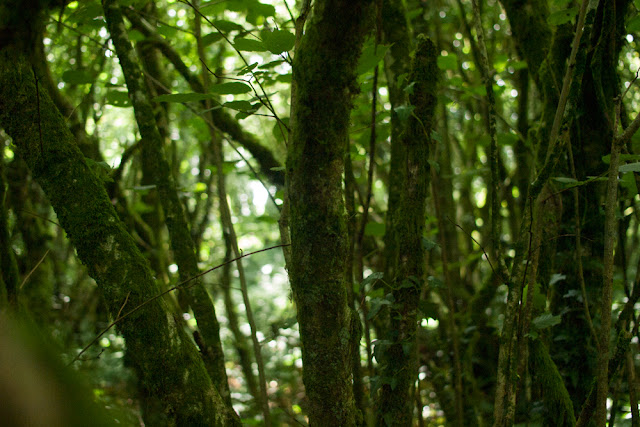 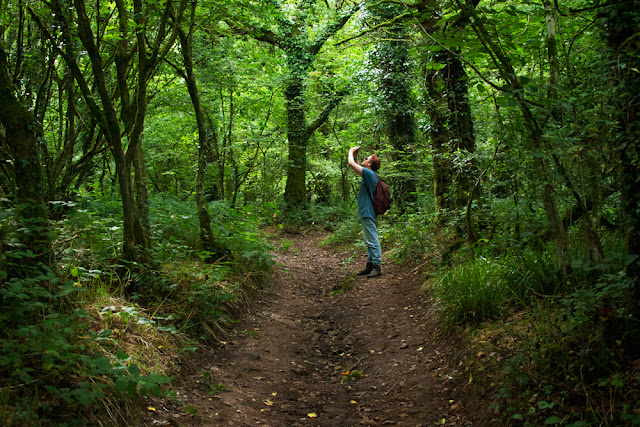 Jess had never been to Golitha Falls before but she loves a good walk (she did a week long hiking and camping thing in Dartmoor recently that sounded like hell to me but she loved it) so first we went out there and had a good explore of the whole place. 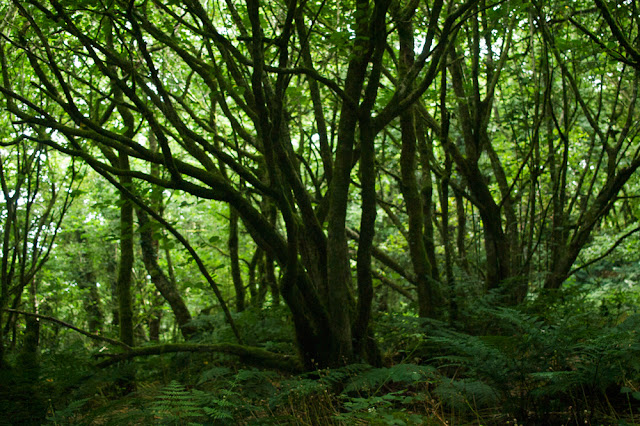 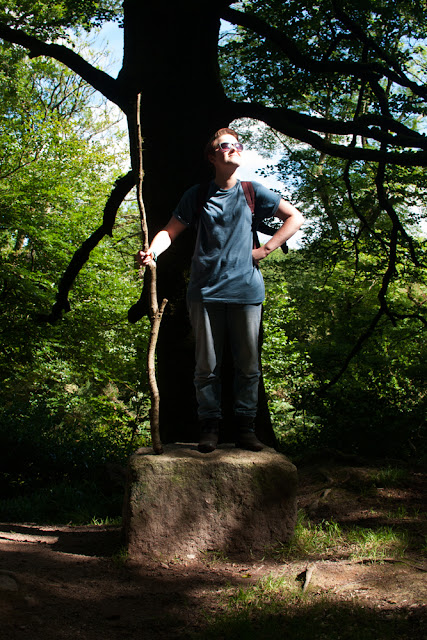 Jess and my mum both insisted on walking around with these big sticks that they found. On our way back to the car I told Jess about when I was a kid and I made my parents bring a big stick back home with us after a day out and called it 'Sticky' and played with it in the back garden until it dried up and fell apart. Then mum tried to put her stick in the car to take home for future days out and I laughed and Dad leaned over and said, "I have one word for you: Sticky," like that was going to embarrass me. Haha. Too late, Dad. I got there first. 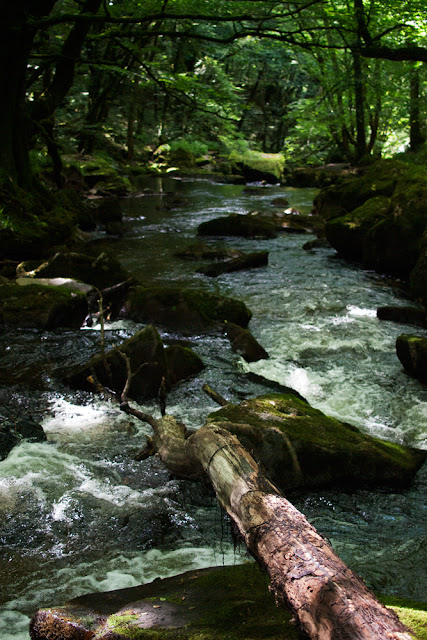 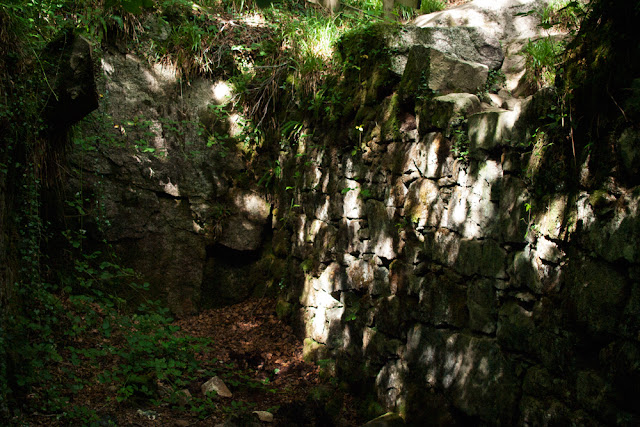 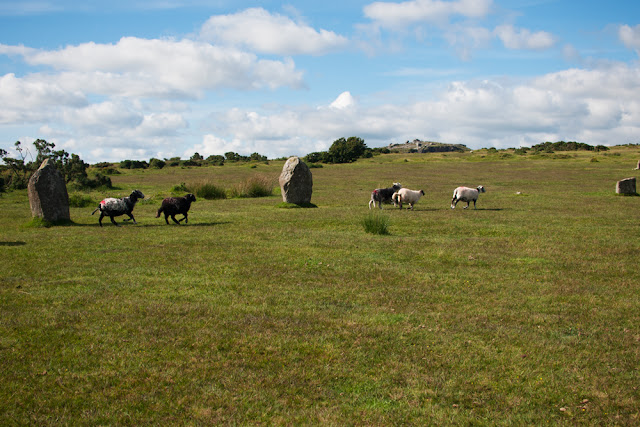 After Golitha Falls we headed out to Minions. We didn't stay long because it was already nearly dinner time and Jess and I are both generally always hungry anyway so we were pretty much starving by this point. Luckily there weren't a lot of people around The Hurlers like there usually are so I actually managed to get some good pictures. Well, some okay pictures. 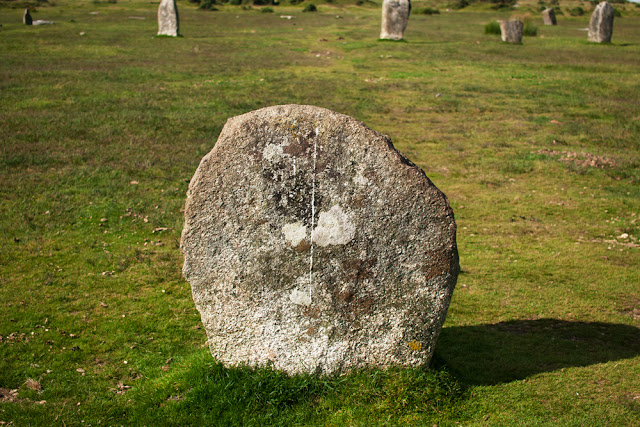 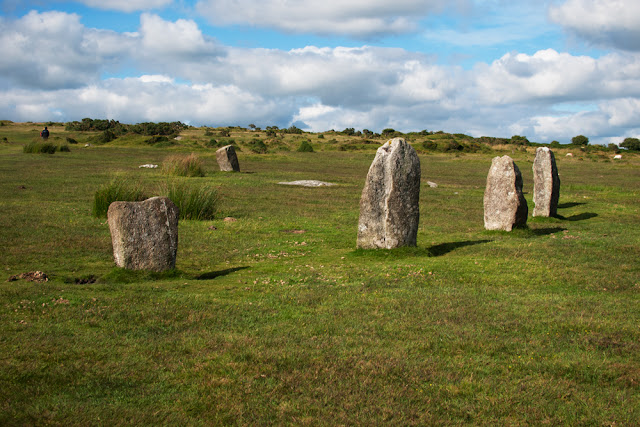 We also had a quick look in the tiny mining museum that's inside the engine house in the back of the next picture and said hello to the sheep, which if you ask me is a pretty fine way to spend an afternoon. 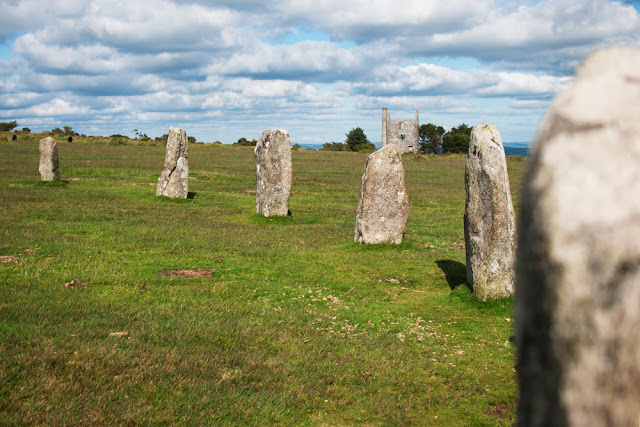 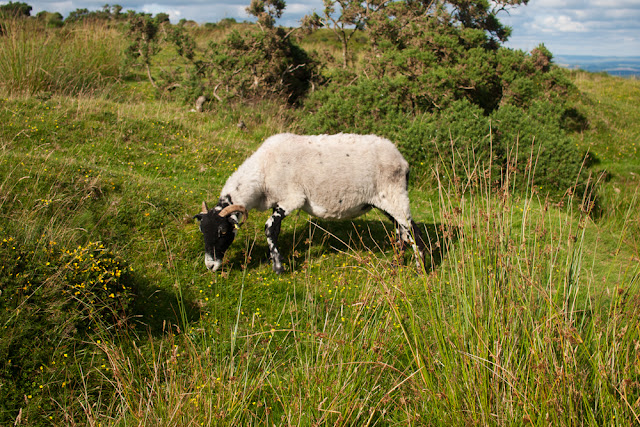 Then we went back home, had dinner, and watched Monty Python and the Holy Grail because I had shown Jess the trailer for my future favourite film King Arthur: Legend of the Sword earlier on in the day, which had led to a lot of quoting the other greatest King Arthur film in existence. So, of course, we had to finish our day with it. 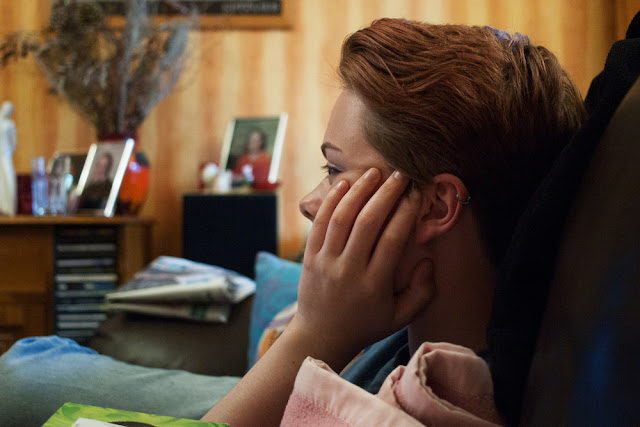