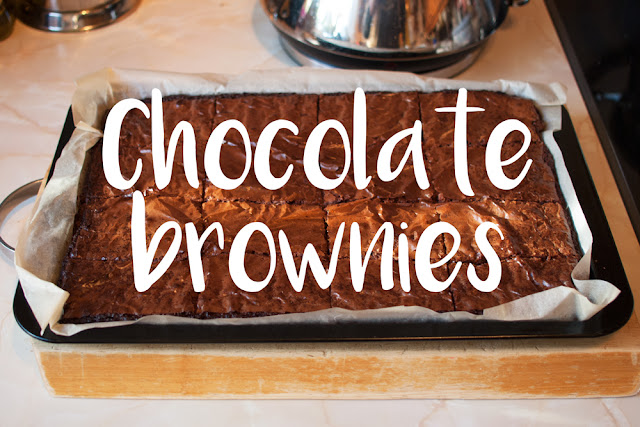 Apparently today is National Chocolate Cake Day, which is very convenient given that I already had this recipe from ASDA's Good Living magazine for these completely delicious chocolate brownies in my drafts, just waiting to be written up! 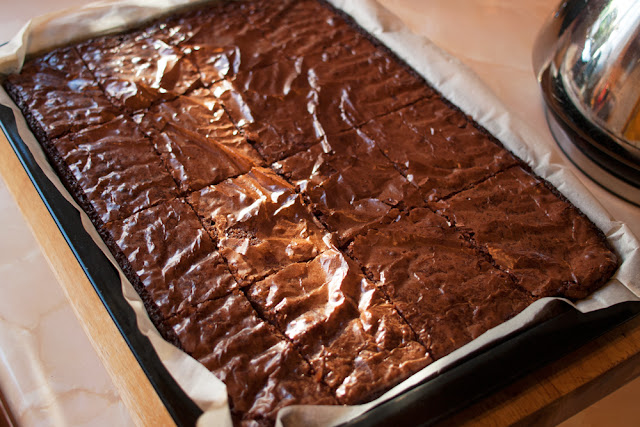 I made these last week (while re-watching the entire of series one of Miranda. Excellent day.) and they were such a hit and so easy to make that I am definitely planning on making them again very soon! (I'm also planning on talking some more about Miranda very soon. Watch this space...) 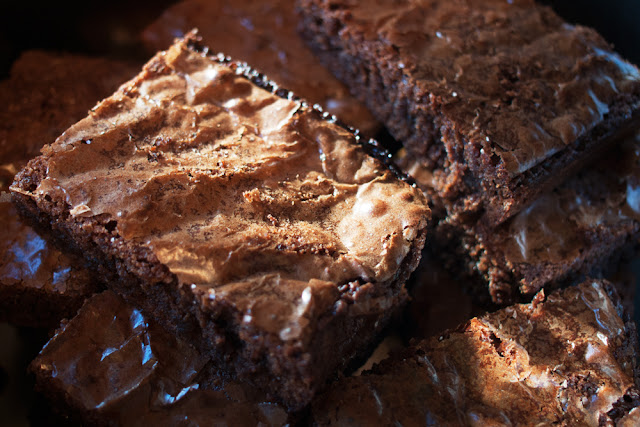 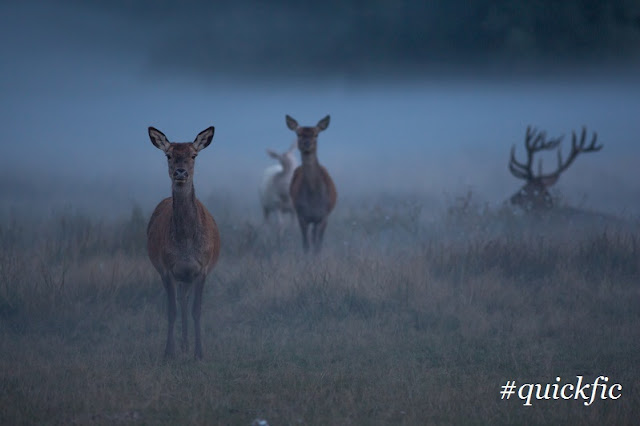 I'm only a little behind in sharing this news (read: nearly a week) but this is just a little post to share that last Friday I took part in Faber Academy's weekly QuickFic competition for the first time and came runner-up with my short story Deer in the Mist, based on the above photograph. You can read my short story and the other winners here on the Faber Academy blog if you so wish!

I'll be honest; I am quite pleased with myself.

Email ThisBlogThis!Share to TwitterShare to FacebookShare to Pinterest
Labels: writing 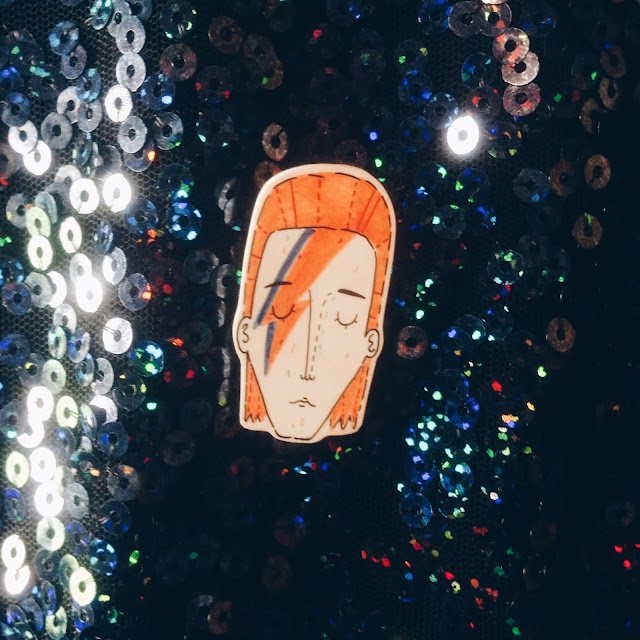 When I was sixteen I told a group of friends, one warm evening in the South of France, that I thought Ziggy Stardust was better than Led Zeppelin. They were horrified that I could say such a thing but I stuck to my guns. I knew I was right. Ziggy Stardust, to me, is better than almost everything.

When I was at university I had a framed poster of Aladdin Sane on my bedroom wall, all three years. It was the first thing I bought for going to uni, months and months before I left, and it stayed rolled up in its tube until I finally moved and had the space for it, next to my new wardrobe, in a clip frame that was far too big. It's in its tube again now and the clip frame is somewhere else, waiting until I have the space again.

I cried when I heard the news. I cried for most of the day. I'll still be sad for a long while yet, but the last two days I've listened to all of my favourite songs on near-constant rotation. I've danced and sung (terribly on both counts but with plenty of enthusiasm) and I've smiled and I've been happy too. That's what his music does; it's why I knew at sixteen that Ziggy Stardust was better than Led Zeppelin: because it always makes me happy.