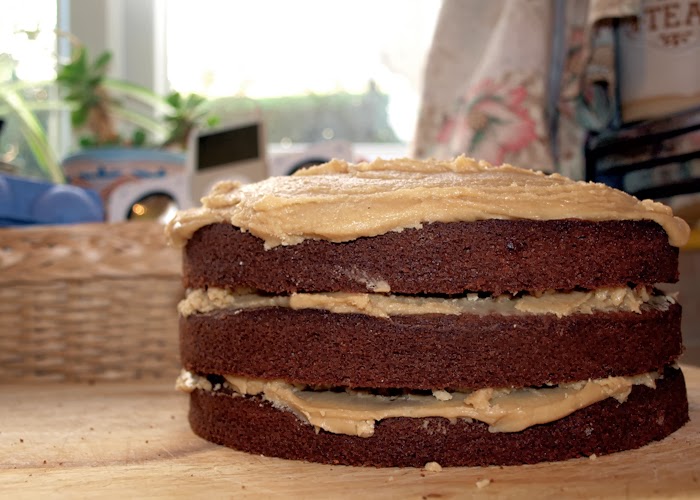 The weather here has been absolutely atrocious recently and nothing gets me down like gale force winds and enough rain to flood half of Cornwall. So when my friend Saruuh suggested that I post a chocolate cake recipe on the blog I immediately grabbed my cookbooks. I finally settled on this Primrose Bakery recipe because frankly, with this sort of weather, nothing less than three layers was going to cut it.
Read more »
Posted by Anastasia at 12:46 No comments:

In terms of reading this year I am mostly going to try and focus on getting through my absolutely ridiculous TBR shelf (it really is a whole shelf now. Like I said, ridiculous.) but there are a few new releases that I know I won't be able to resist, and not least because I've already preordered a few of them. 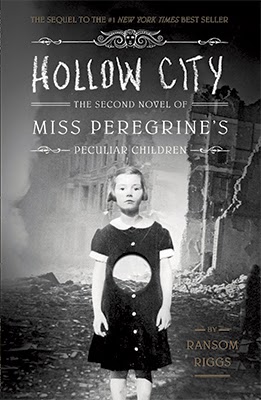 The extraordinary journey that began in Miss Peregrine's Home for Peculiar Children continues as Jacob Portman and his newfound friends journey to London the peculiar capital of the world. But in this war-torn city, hideous surprises lurk around every corner. Like its predecessor, this second novel in the Peculiar Children series blends thrilling fantasy with never-before-published vintage photography to create a one-of-a-kind reacting experience.

This was one of the books that I had preordered and it actually arrived this morning so it's definitely going to be the next book that I pick up. I loved the first book in this series, Miss Peregrine's Home for Peculiar Children and that book was actually one of the main inspirations for my third year dissertation at university, so I'm really excited to see what happens next in the story. 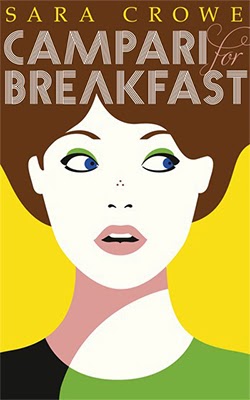 But Sue's mother always told her to make the most of what she's got - and what she's got is a love of writing and some interesting relatives. So Sue moves to her Aunt Coral's crumbling ancestral home, Green Place, along with a growing bunch of oddballs and eccentrics. Not to mention the odd badger or two . . .

Campari for Breakfast is a heart-warming, eccentric novel that joins the ranks of great British coming-of-age novels such as Dodie Smith's I Capture the Castle and Nancy Mitford's The Pursuit of Love.

This is Sara's first novel but given that it is already being described as similar to I Capture the Castle, probably my favourite book of all time, and The Pursuit of Love, one of my never ending TBR list, I am sure that I will absolutely love it. Really, there's nothing that sells a book to me more than the phrase 'crumbling ancestral home' anyway.

3. Isla and the Happily Ever After by Stephanie Perkins. Expected release date: 15th May 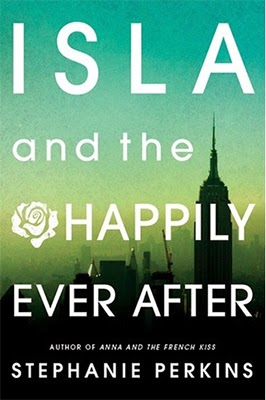 From the glittering streets of Manhattan to the moonlit rooftops of Paris, falling in love is easy for hopeless dreamer Isla and introspective artist Josh. But as they begin their senior year in France, Isla and Josh are quickly forced to confront the heartbreaking reality that happily-ever-afters aren’t always forever.

Their romantic journey is skillfully intertwined with those of beloved couples Anna and Étienne and Lola and Cricket, whose paths are destined to collide in a sweeping finale certain to please fans old and new.

I feel like I have been waiting for this book forever. I preordered it as soon as it was announced and waited patiently while the release date kept being pushed back further and further and I'm not sure I'll actually believe that it's finally being released until I have a copy in my hands to be honest. But I adored the first two books in this series, Anna and the French Kiss and Lola and the Boy Next Door and I'm positive that this one will be worth the wait.

4. The Beast of Callaire by Saruuh Kelsey. Expected release date: 20th May

(Cover yet to be released)


Yasmin is a descendant of the Manticore. A creature of Persian mythology. A Legendary.

But she doesn’t want to be. Unlike the Legendaries in The Red, Yasmin wants nothing more than an ordinary life. She tries to fool herself into believing that she doesn’t change into a beast every full moon and savagely kill innocent people.

But when Yasmin starts hearing a voice in her head and is drawn into dreams that aren’t her own, she is led to Fray—a girl who once saved Yasmin from hunters, who has shadowy memories that hint at her having Legendary magic—and Yasmin is catapulted into a life of Majick and malevolence.

Despite the danger around her and Fray, Yasmin might finally have a chance at being a normal girl with a normal girlfriend. But with Legendaries being killed, a war between the Gods brewing, and the beast inside Yasmin becoming stronger each moon, her mundane life is little more than a dream.

This is the first novel in a new YA fantasy series from Saruuh and I am really excited about it. In general I don't read a lot of fantasy but I have recently started to broaden my horizons a little and having really enjoyed her last book, The Forgotten, which came out last year, I can't wait to get my hands on this one. 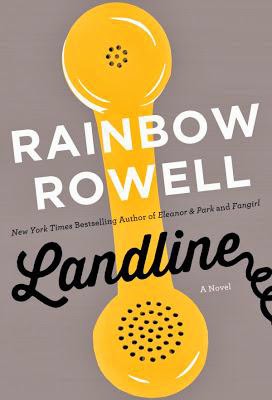 Georgie McCool knows her marriage is in trouble. That it’s been in trouble for a long time. She still loves her husband, Neal, and Neal still loves her, deeply — but that almost seems besides the point now.

Maybe that was always besides the point.

Two days before they’re supposed to visit Neal’s family in Omaha for Christmas, Georgie tells Neal that she can’t go. She’s a TV writer, and something’s come up on her show; she has to stay in Los Angeles. She knows that Neal will be upset with her — Neal is always a little upset with Georgie — but she doesn’t expect to him to pack up the kids and go home without her.

When her husband and the kids leave for the airport, Georgie wonders if she’s finally done it. If she’s ruined everything.

That night, Georgie discovers a way to communicate with Neal in the past. It’s not time travel, not exactly, but she feels like she’s been given an opportunity to fix her marriage before it starts . . .

Is that what she’s supposed to do?

Or would Georgie and Neal be better off if their marriage never happened?

I read all three of Rainbow Rowell's previous books last year and loved every one of them. Both Fangirl and Eleanor & Park made it on to my top 10 of 2013 list and honestly it took a lot of willpower to stop myself from putting Attachments on there too. Honestly I think Rainbow could write a book about cement and I would love it. So yeah, I'm pretty excited about this one.

What new release are you most looking forward to this year? Do you plan on reading any of these?
Posted by Anastasia at 14:38 No comments: 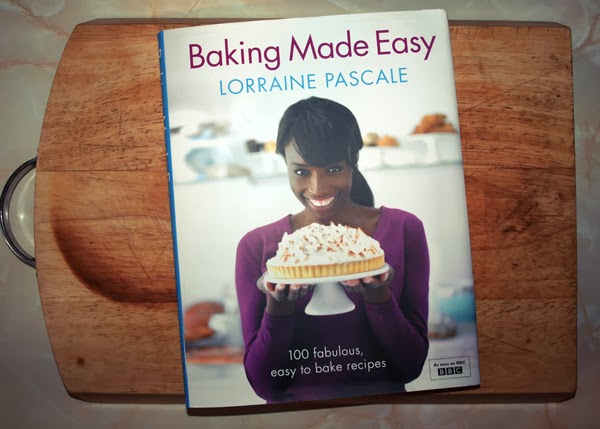 I've had Lorraine Pascale's Baking Made Easy for a while now and have flicked through it many times but never actually got around to making any of the recipes until this week when I decided it was finally time to give her banoffee pie recipe a go.
Read more »
Posted by Anastasia at 17:23 No comments:

I managed to read over 60 books last year, so getting that down to just ten for this list certainly wasn't the easiest thing to do. These aren't necessarily the ten 'best' books I read last year (if they were then I would definitely have to replace Marie Antoinette, Serial Killer with Hemingway's The Old Man and the Sea for a start) but they are my favourite ten and the ten that I most enjoyed reading.