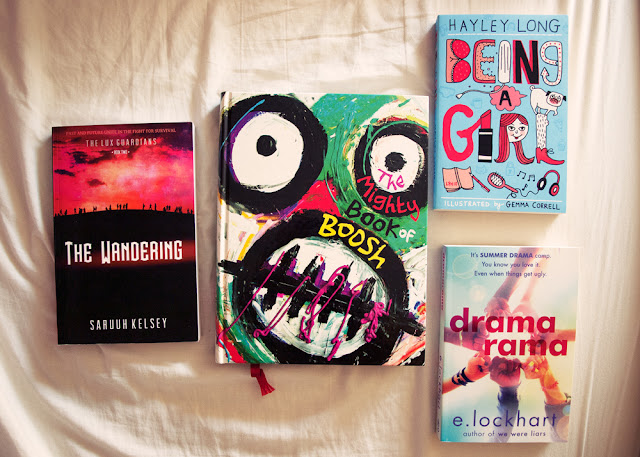 I have kind of an odd mix of books to talk about this month. Sorry about that. 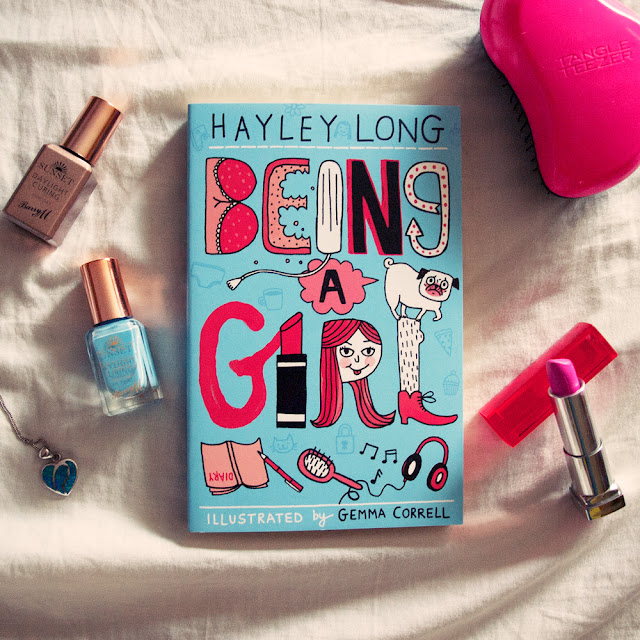 Being a Girl by Hayley Long

The first of two books that I read on the first day of this month, Being a Girl was a very quick read that I would highly recommend for any teenage girls. As I said on Instagram, it's 'a really kind and funny look at the ups and downs of puberty for the female sex that most importantly avoids being mega cringey. Like a cool big sister in book form.' Yes I did just quote myself. 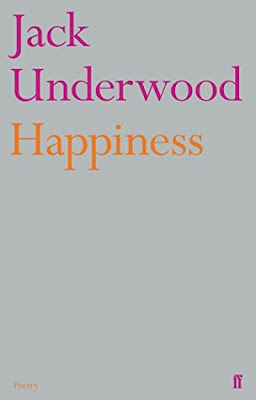 I don't really read poetry. It's just not for me. But for some reason I woke up on the first of April with a desire to read some poetry, so I downloaded this from my local library and read the whole thing before I even had breakfast. If I knew anything about poetry at all I might have more to say about it but as it stands all I can really say is that I liked it and I think if I was a poetry person I would probably have loved it. 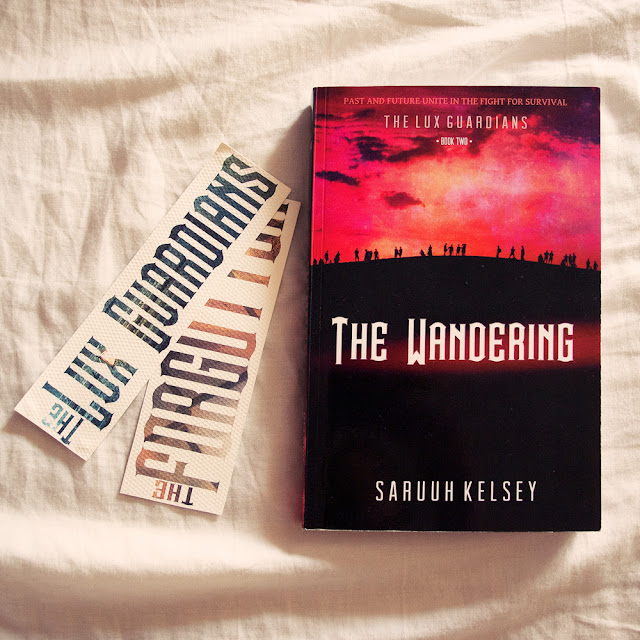 The Wandering by Saruuh Kelsey

This is the second book in The Lux Guardians series, which I re-read this year in preparation for the release of the third book. I re-read the first one last month and all I can really say about this one is that things get ramped up and I love it. 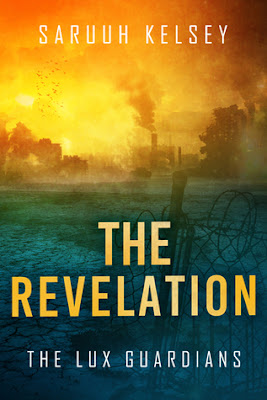 And the third in The Lux Guardians series! Look at these new covers, aren't they beautiful? This one is out next week (!) and just like the second one things are escalating! I am so excited for more people to read this book. 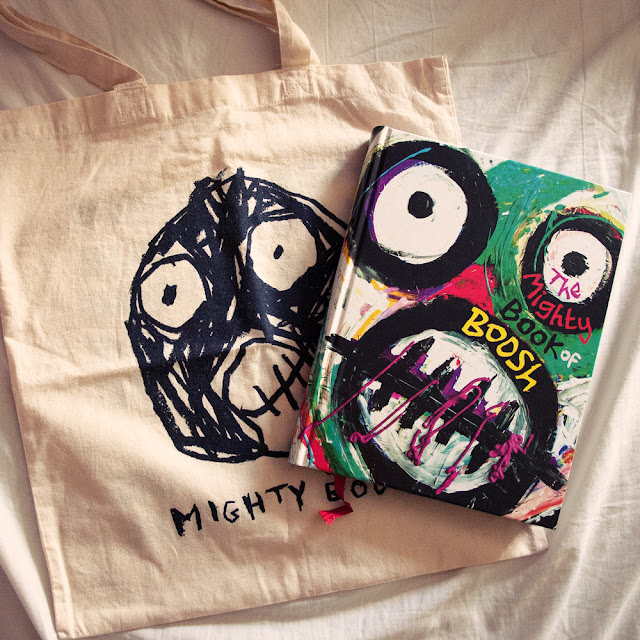 The Mighty Book of Boosh by Julian Barratt and Noel Fielding

I was really into The Mighty Boosh in sixth form (with the exception of Old Gregg and the Crack Fox who are both unacceptably terrifying) and I've had this book since then but for some reason this is my first time reading it. I'm not sure if it's because it's been so long since I watched the show or if the humour just doesn't translate so well to the written form (I suspect a little of both) but I just didn't love this as much as I might have. There were a few jokes in there that I was uncomfortable with now that I'm a bit older and wiser and in general I just sort of wish this had been more of the behind the scenes photographs and illustrations, which I really did love, and less of the short stories/sketches, which, with a few exceptions, fell a little flat for me. 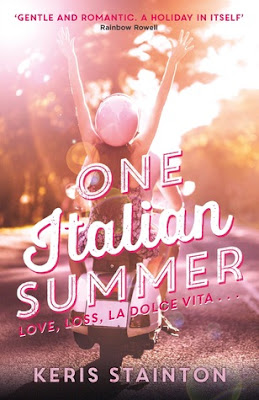 One Italian Summer by Keris Stainton

One Italian Summer is equal parts a cute, summer romance story and a devastating look at grief, and it made me both happy and sad in equal measure. I reviewed it in full for Blogger's Bookshelf, if you want to know more. 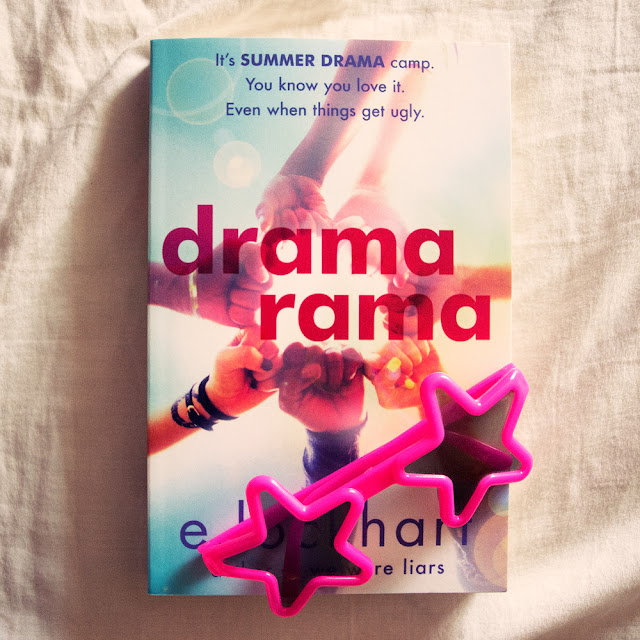 Dramarama is set at a summer theatre camp and although I never did anything like that it did make me so incredibly nostalgic for my teenage years doing school plays and for that reason alone I adored it. The only reason I didn't give it the full five stars is because I did not feel 100% satisfied by the ending, but if you were also a little bit of a theatre geek in school (or maybe still are!) then please do not let that put you off!