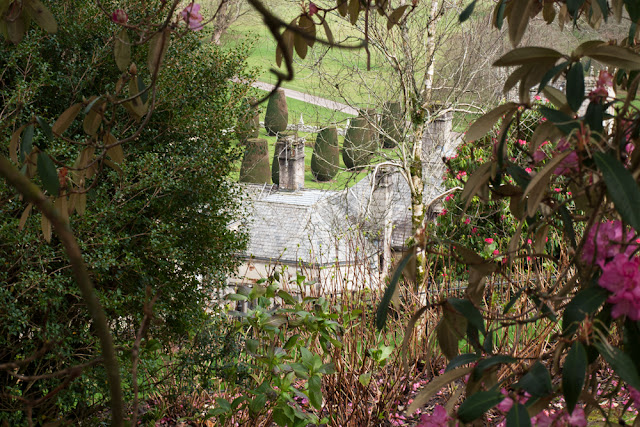 Back in March (the day after I went to The Eden Project, in fact) Jess and I took advantage of a free locals day at Lanhydrock House to go for a little mooch around the place. I've visited the gardens a few times over the years but it's been a very, very long time since I saw the inside of the house.

Of course, things don't look very different from when I was last there, but I didn't have such a nice camera when I was traipsing around the place as a ten year old, meaning I also didn't take over 200 photographs that needed editing down for a blog post... I didn't even have a blog as a ten year old, just an old PowerBook and the Barbie website (did anyone else used to love the game where you could do Barbie's makeup and put together a little magazine with her on the cover? I even printed some of the magazines out on our old black and white printer. There's a good chance I still have them somewhere tbh.) Anyway, that's why it's taken me nearly two months to edit these pictures together.

I hope it's at least a little worth it. 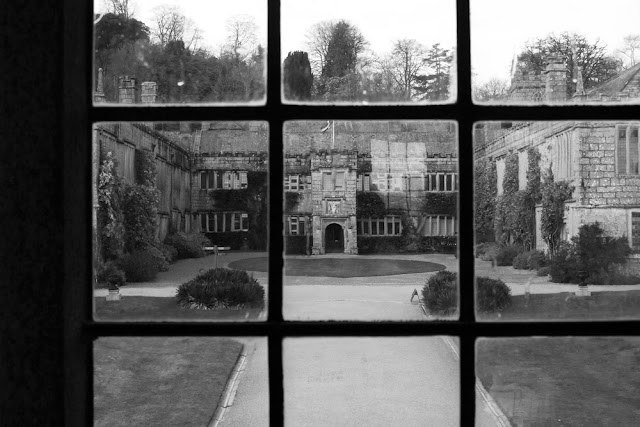 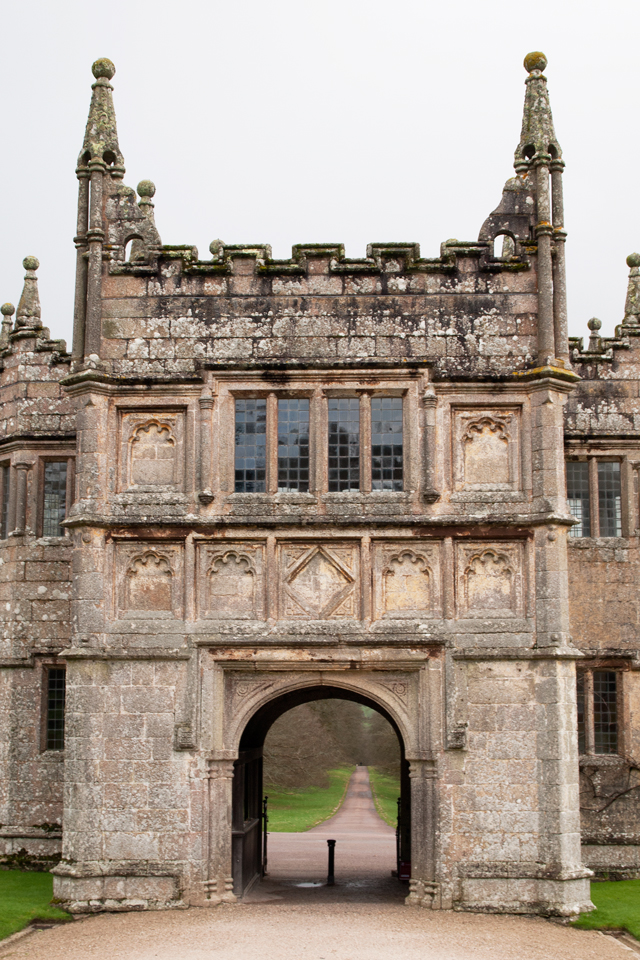 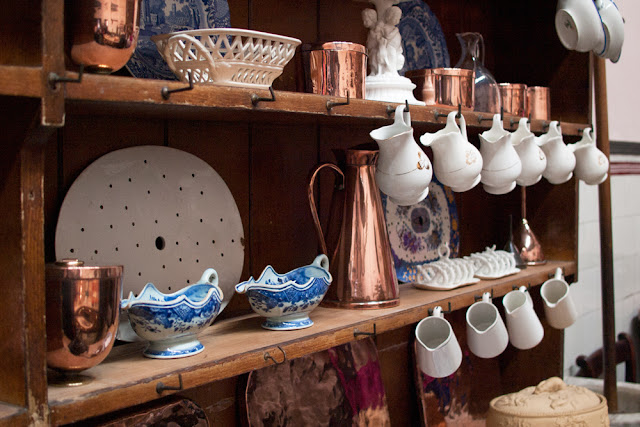 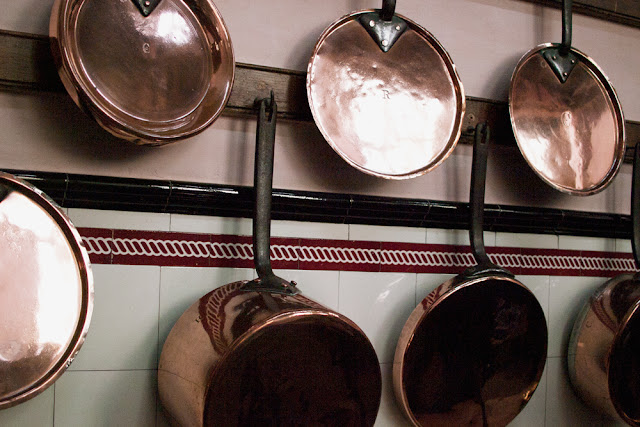 While I was taking this picture there was a man with a little girl in his arms beside me and the girl kept pointing at the pans and asking, 'That one? That one?' and he kept saying, 'No. No.' until he finally told her, 'I don't think any of these are for making pancakes.' 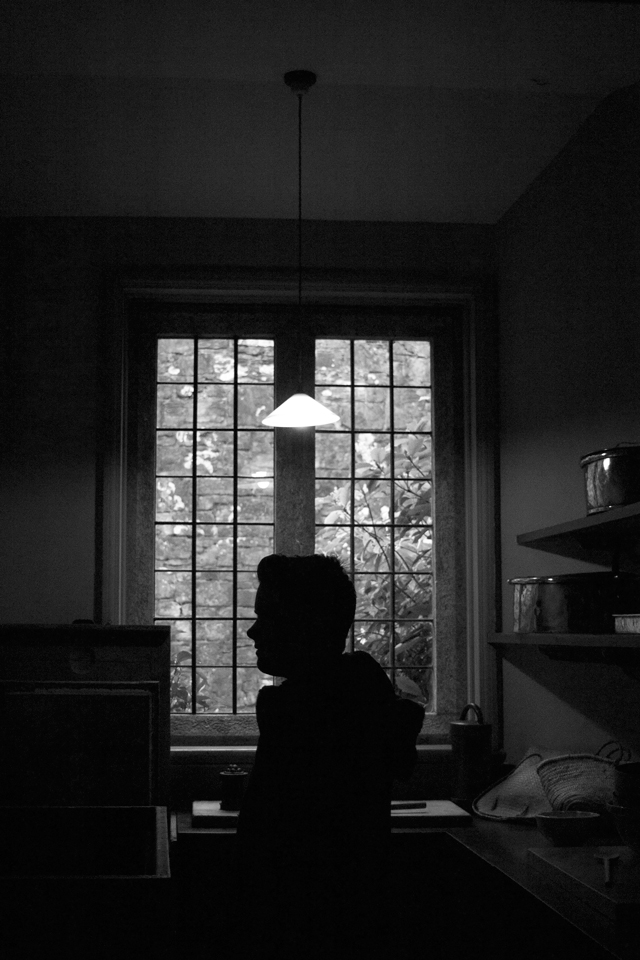 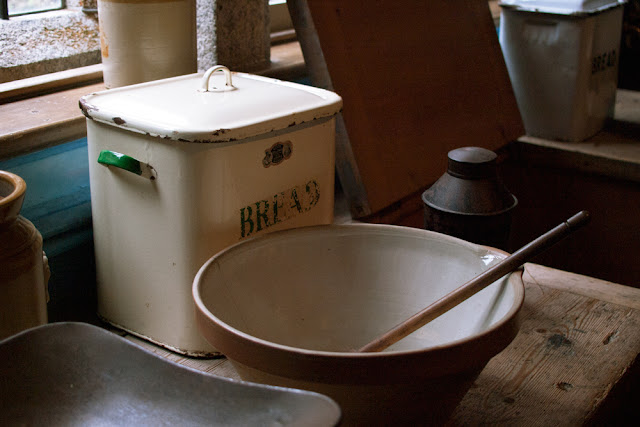 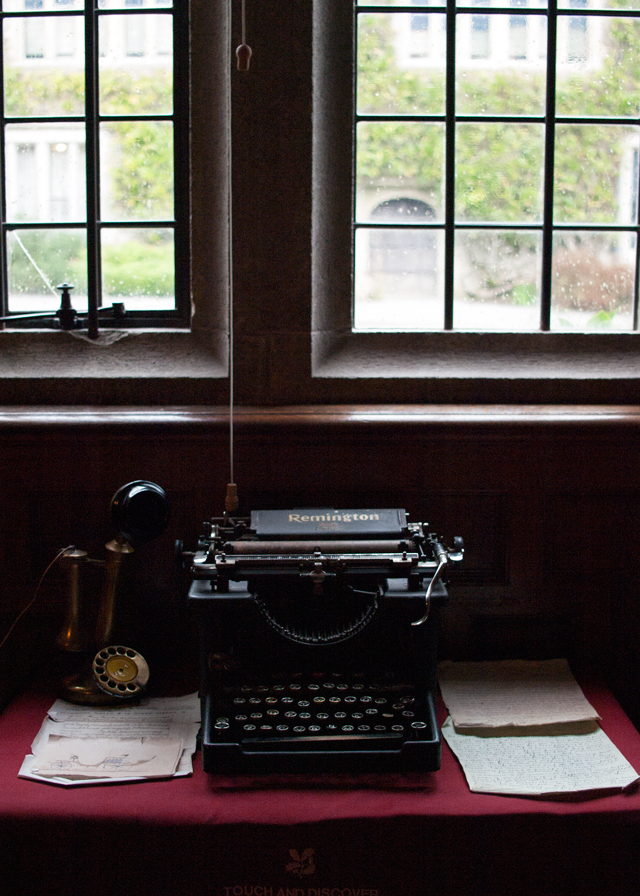 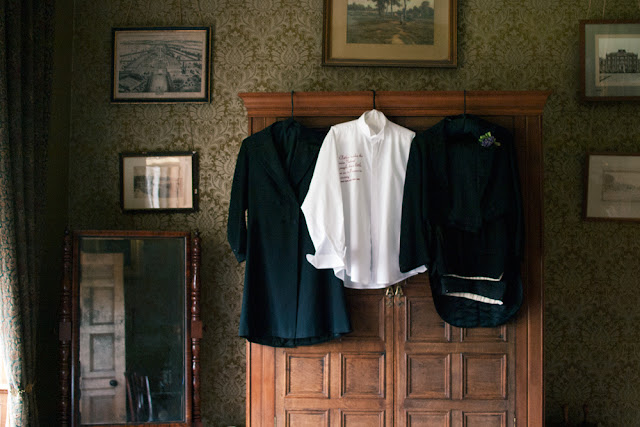 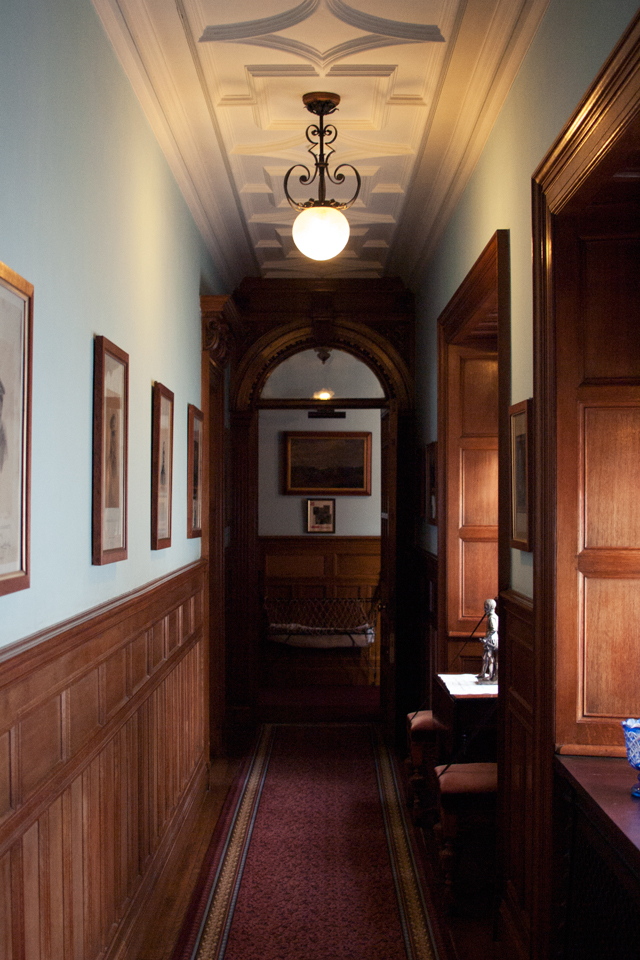 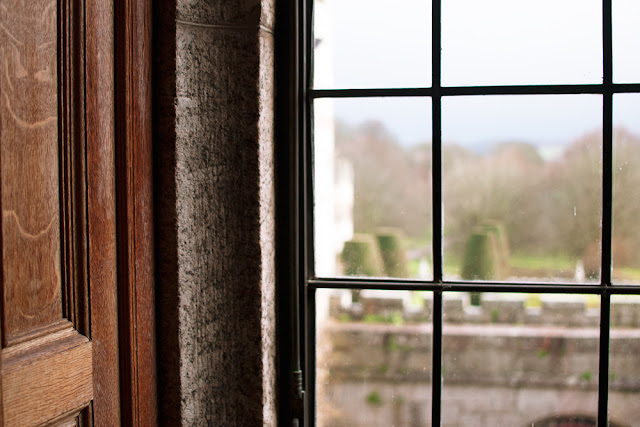 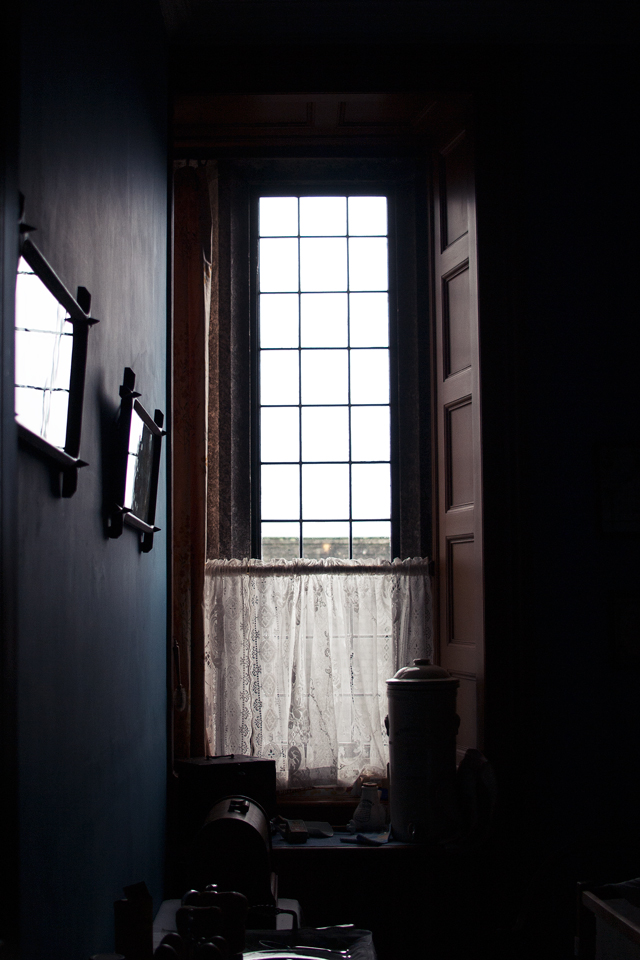 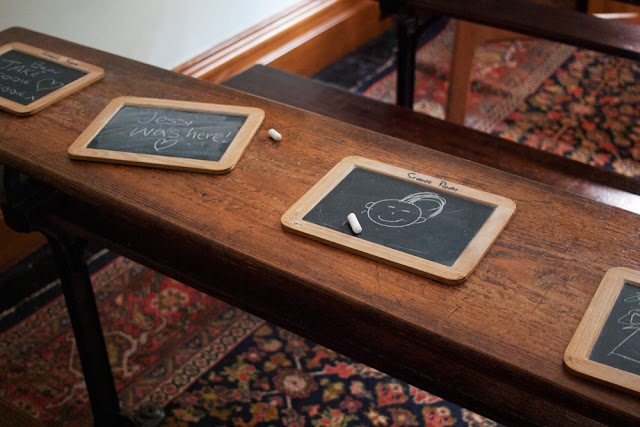 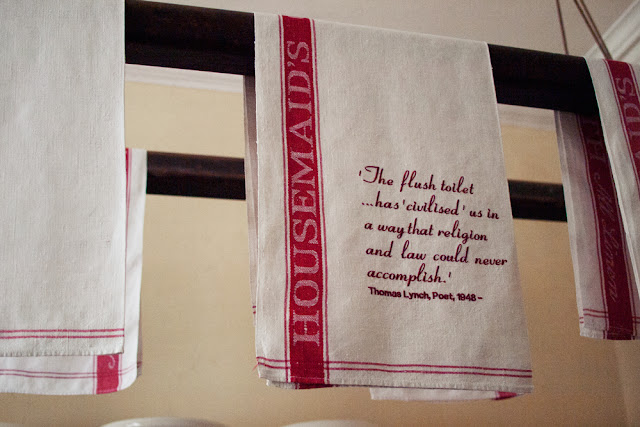 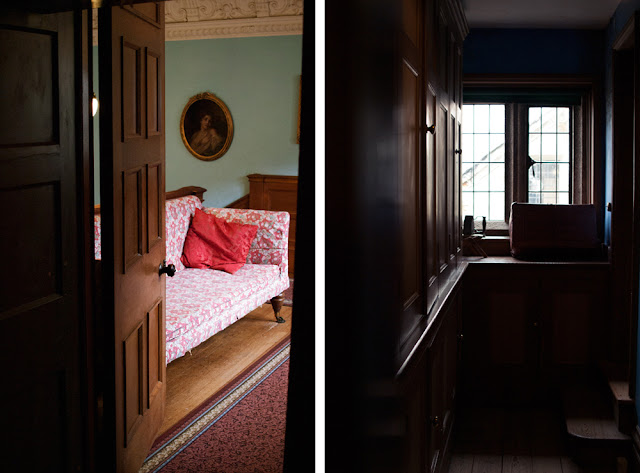 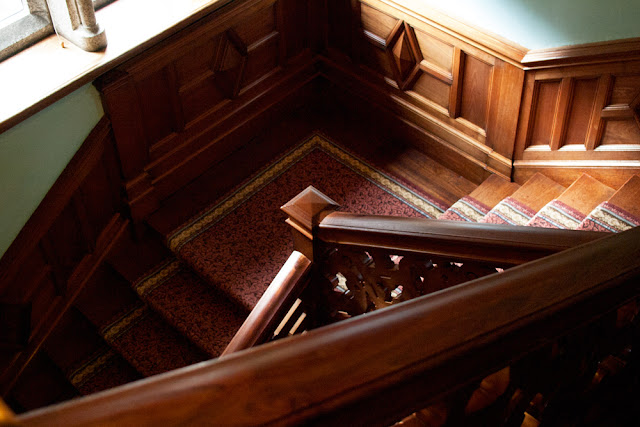 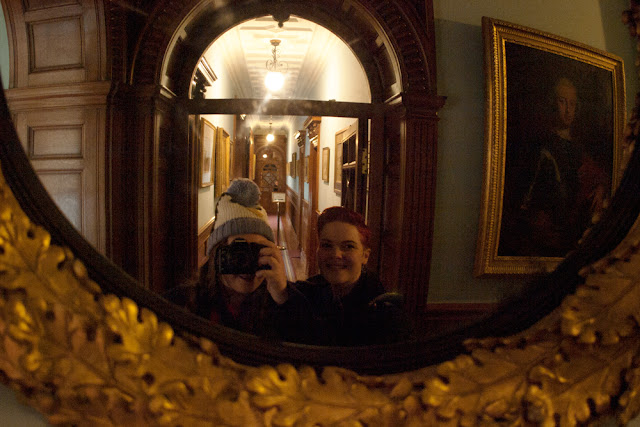 My bobble hat has a penguin face on it because I'm a serious adult. 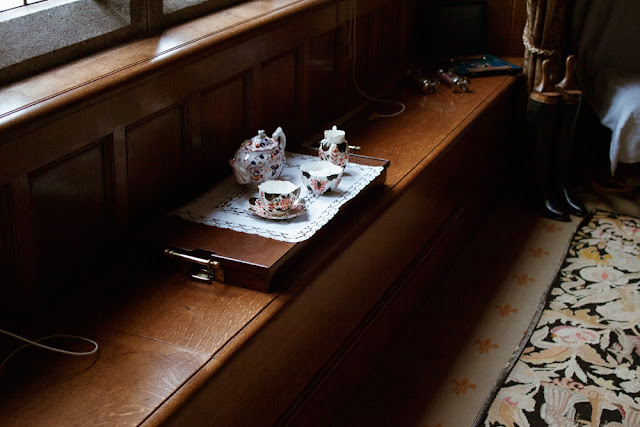 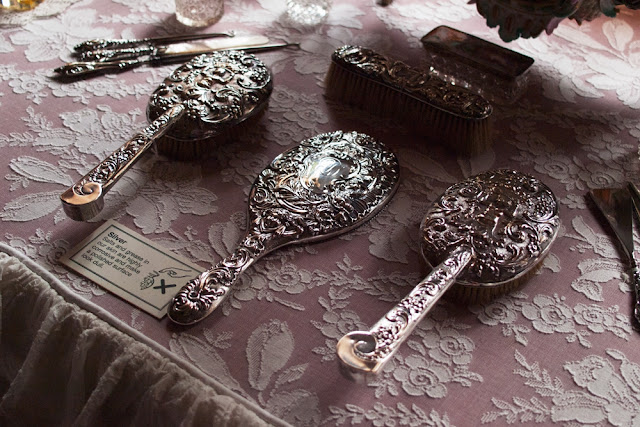 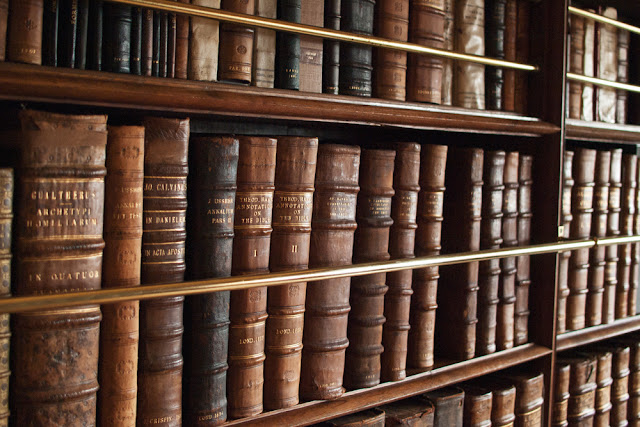 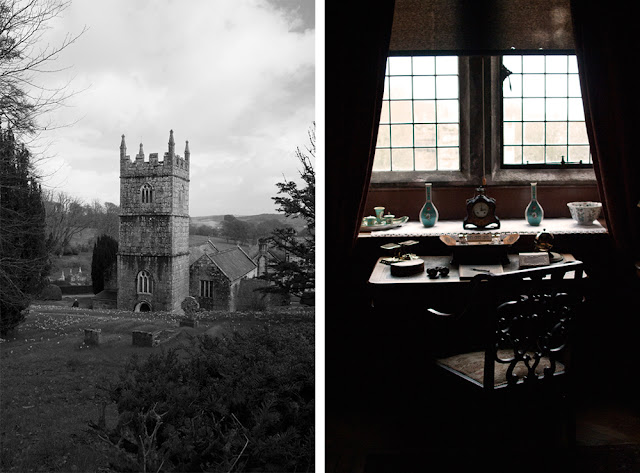 There was a girl watching me the whole time I was taking this picture of the desk and when I put the camera down she asked, 'Why do you have a camera?' I told her, 'For taking pictures,' but from the look on her face, I don't think she was very satisfied with that answer. 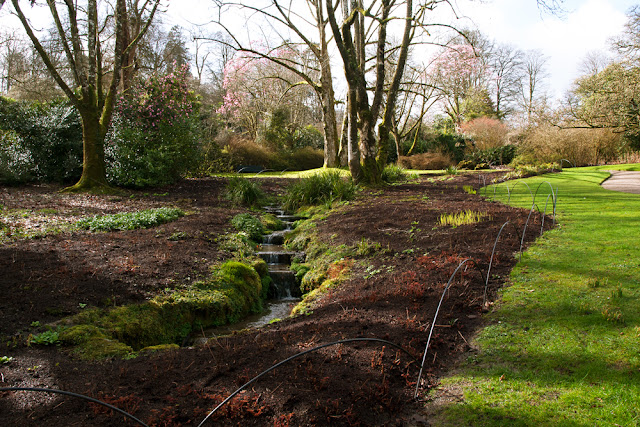 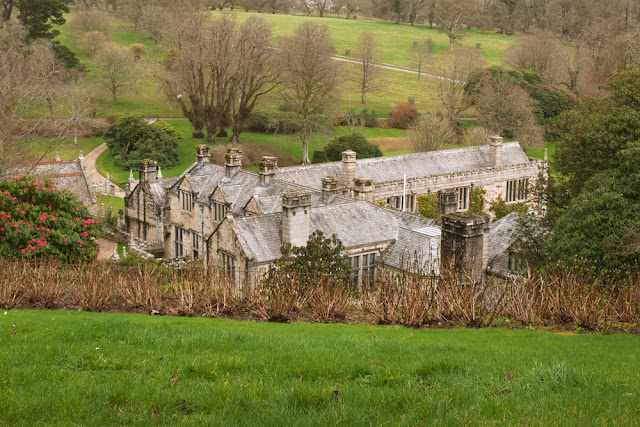 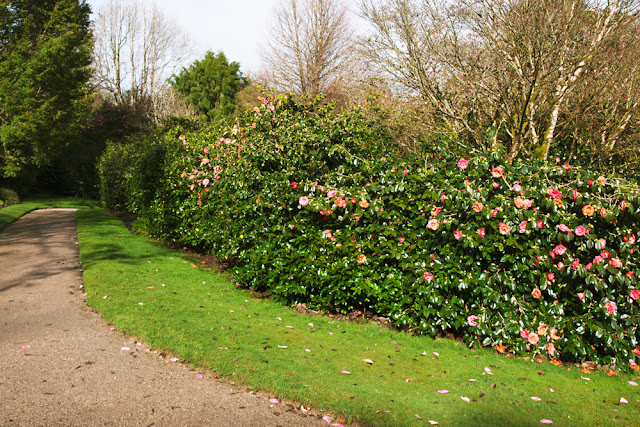 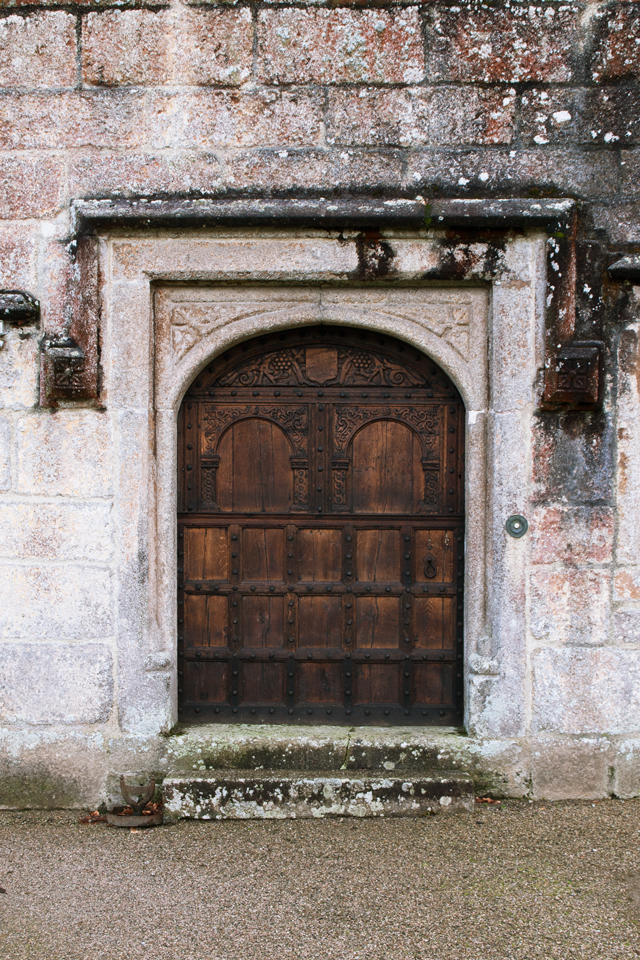