Project: Anything Other Than Hamilton III: Country Music Edition.

A little recap seems in order, since it has been so long since my last one of these. Project: Anything Other Than Hamilton is a project I started earlier this year to try and force myself to listen to things that aren't just the Hamilton cast recording over and over again. I am having varying degrees of success.

I don't expect anyone to remember but in the last Anything Other Than Hamilton I mentioned that I love country music but I don't think I listen to enough country artists. That's something I am definitely trying to fix, so yes, I'm afraid today's albums are all country. And, spoiler alert: I love every one of them. 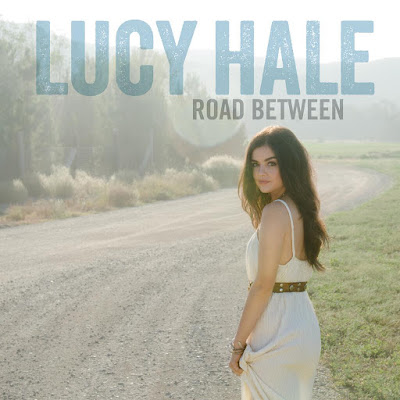 Lucy Hale is probably best known for her role as Aria in Pretty Little Liars but, much as I love that show, now that it's coming to an end I'm very much hoping that a second album might be on the cards soon. Of the three albums in this post I think this one is my favourite, which is saying something, because these are three really good albums. Although it's definitely country, there is something of a pop leaning to Road Between and I think fans of Taylor Swift's earlier albums would definitely like this one. 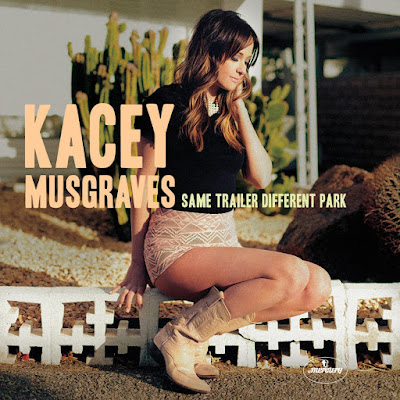 Same Trailer Different Park is a little more chilled out than the other two albums here but that doesn't mean I love it any less. In fact, these are actually the only three albums on my iPhone currently. I still keep all my music on an old iPod Classic but I've had these three on my phone so I can listen to them whenever I want and Same Trailer Different Park is probably the one I've listened to the most. It has really quickly become one of those albums that I put on whenever I'm not sure what exactly I want to listen to and I'm always happy with it. 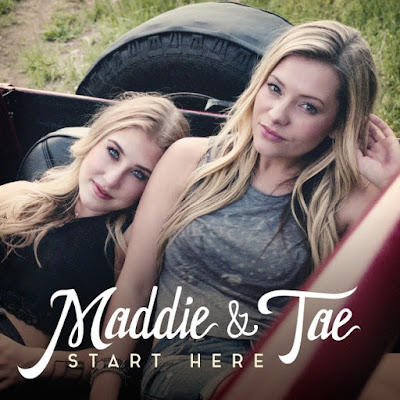 You might have seen the music video for Maddie & Tae's song Girl in a Country Song, which made the rounds on the Internet when it came out a couple of years ago for the hilarious way that it sends up the role of women in a lot of country music videos. Honestly, even if you hate country the video is totally worth a watch, I promise. And if you like that then I also recommend Shut Up and Fish, which has a similar fun sort of message. Start Here mixes these fun, jokey songs with the more traditional, emotional country songs in a way that never feels odd and I'll definitely be looking forward to any of their future albums too!

Favourite songs: Girl in a Country Song, Shut Up and Fish, No Place Like You