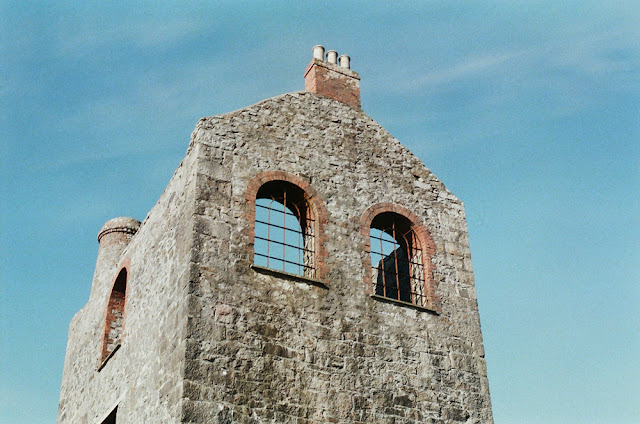 Can you believe it, this is actually the first roll of colour film I've ever shot?* We always used black and white film at school, and I got my first digital camera when I was pretty young (a cute little thing that didn't even use a memory card so if the batteries fell out, which they often did, I would lose all the pictures I had taken) so, although I'm sure I took a few colour pictures when I was younger, this is the first roll all of my own. And I shot it twice... 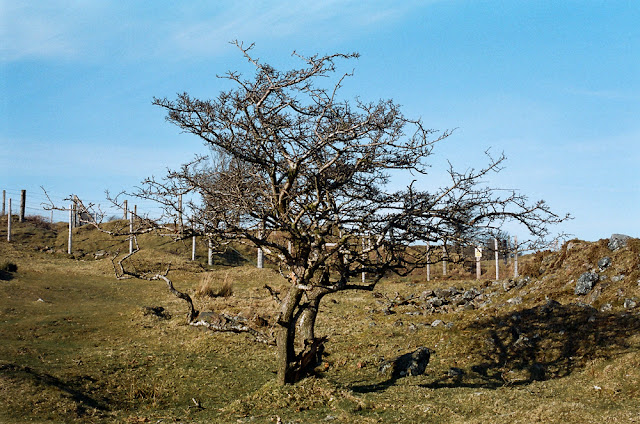 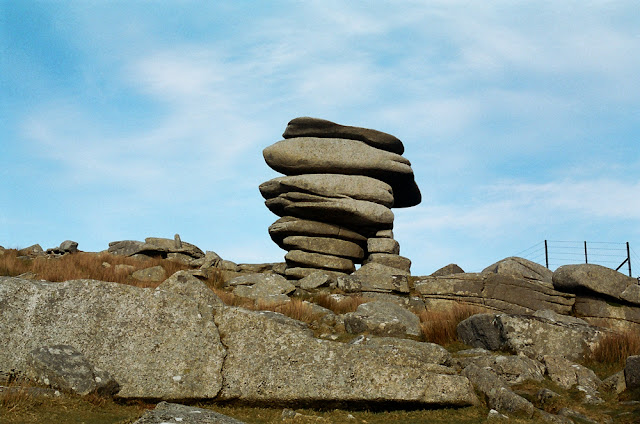 This roll of film sat in my camera for three years. Three whole years. I took a few frames while I was at uni but last year I decided it was time to finally use it up. Only when I got to the end it kept going. And kept going. Eventually my dad took the camera into the coat cupboard at home to take a look and discovered that, as we had feared, the film had never been wound on in the first place.

For three years this film had sat in my dad's old Olympus OM-10, the camera I had used and loved so much at school, and I had not actually taken a single photograph on it.

If it hadn't been so funny I would have been furious. 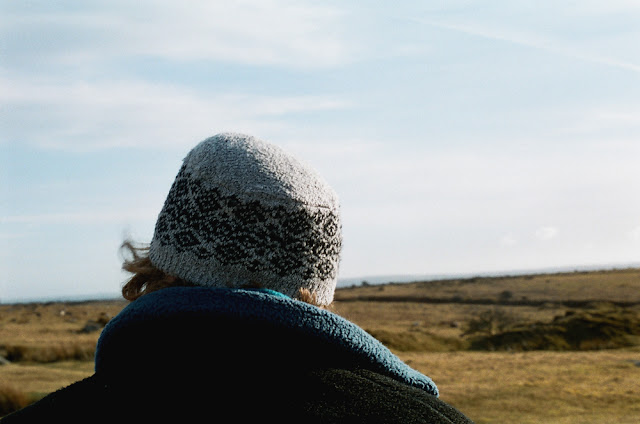 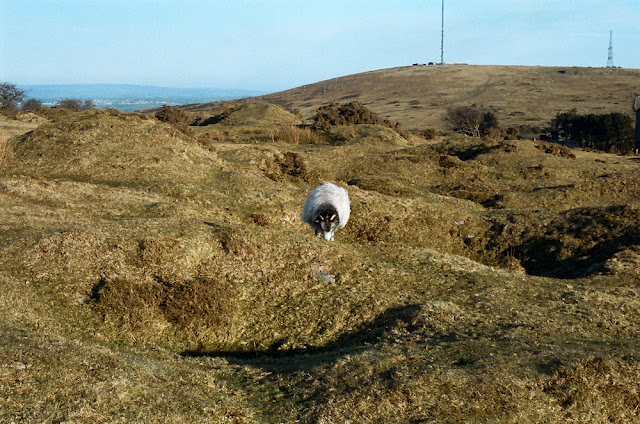 Luckily, I have a good sense of humour. So when we went back out to Minions for another walk around Bodmin Moor a few months ago I decided it might be time to finally, actually, use up this film. I took a lot of pictures (and there were a lot of jokes about hoping the film was wound on this time) and these are honestly the only ones that are any good, but I don't think that's too bad going. I'm pretty pleased with them.

I'm not crazy about the film I've used though, it's honestly just the only film I had. I got a whole lot of it with a Lomography camera a few years ago and I've still got a whole lot of it lying around, so I will use it up, but if anyone has any suggestions for a good colour film to use with the OM-10 I am all ears! 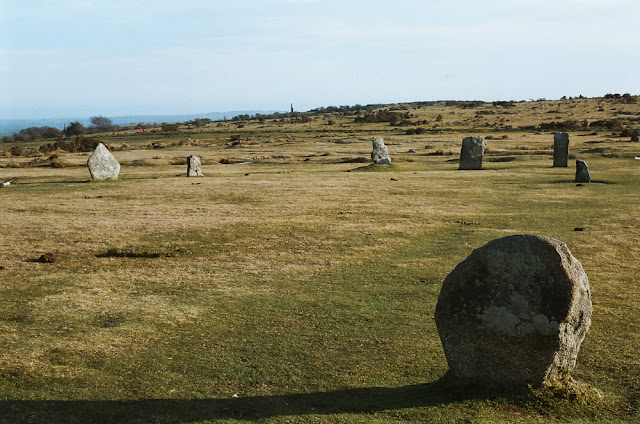 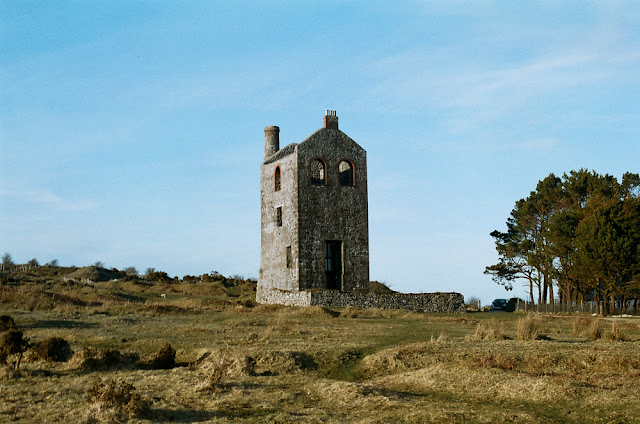 Hopefully this will mark a little bit of a return to film for me. Hopefully I will find a film I like better and get better at editing the results. Hopefully the films will all, always, be wound on. 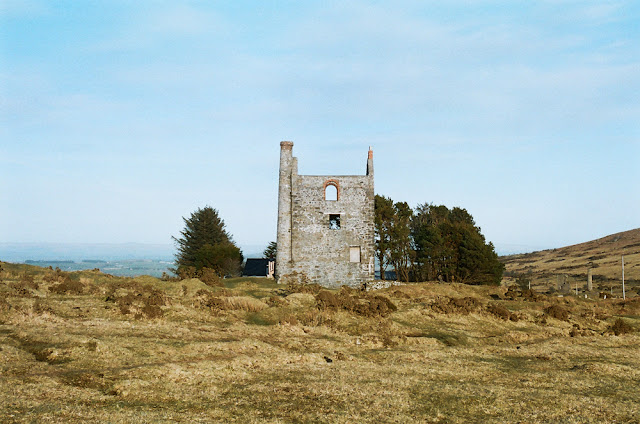 
EDIT: It isn't. I somehow forgot that I shot a few rolls with my Lomography camera years ago, even though I mention that camera later on in this post. Sorry! This is my first "proper" set of colour prints though. My Colorsplash camera is not exactly designed for serious photography.
Posted by Anastasia at 17:14