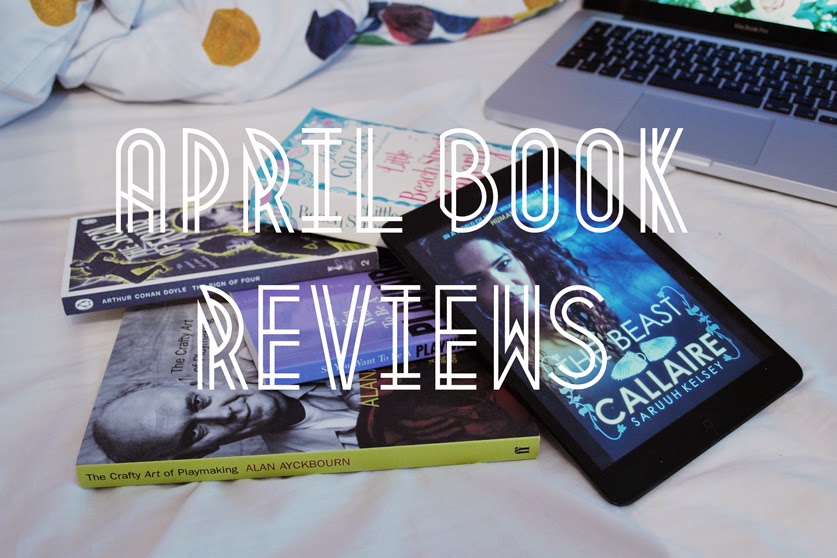 That's right, it's book review time again and this time I am actually posting my reviews on the first of the month, something I have tried and failed to do every month since I started this. I know, I'm impressed with me too. 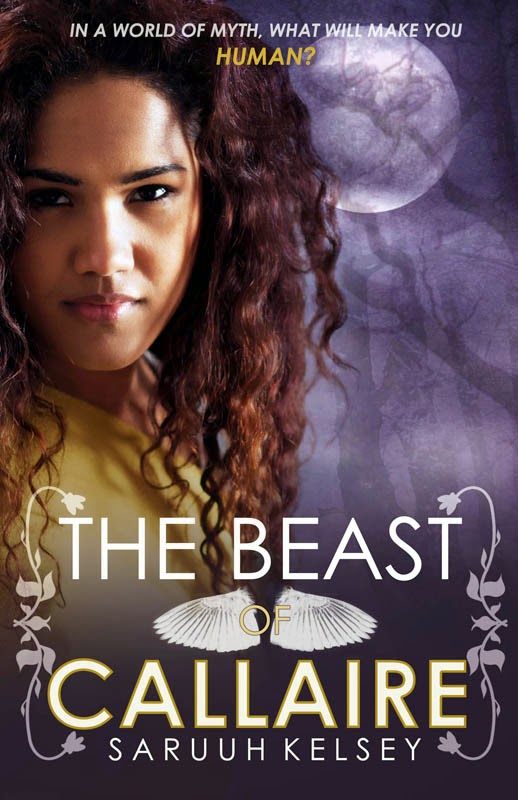 I actually read The Beast of Callaire back in March but I didn't include it in last month's reviews because I was reading it to help Saruuh with the last edits before release and now that it has been released I can tell you all about it!

The Beast of Callaire is the first in a new fantasy series for young adults (and everyone else. We all know teenagers aren't the only people who read YA) about Yasmin, a normal teenage girl who happens to also be a manticore. This was one of the books I included in my top 5 books I'm most excited for in 2014 and yes I am super pumped that I got to read it a couple of weeks before anyone else. If you like books about magic and teenagers who turn into mythical beasts at the full moon then this is definitely the book for you. It's a little different to the kind of thing I usually read, but I enjoyed it so much that it's made me want to look into more fantasy. You know, once I've read the dozens of books still on my TBR shelf...
5/5 stars. 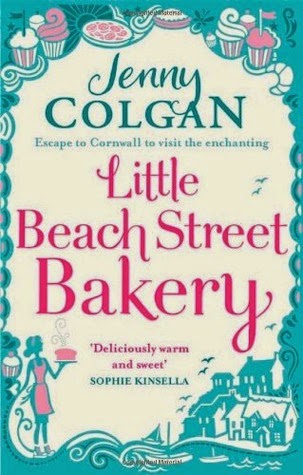 I don't read a lot of romance novels but I have a real weakness for Jenny Colgan's books. (My favourite cupcake recipe also happens to have come from her book Meet Me at the Cupcake Cafe)

Little Beach Street Bakery is all about Polly who, after the failing of her business and relationship, moves to a tiny Cornish island, befriends a group of fisherman and an odd American who makes honey, adopts an injured puffin, and gets herself in trouble for secretly selling bread to the islanders. Basically she is living my dream life. I've loved all of Colgan's books that I've read so far (Meet Me at the Cupcake Cafe, The Loveliest Chocolate Shop in Paris, Rosie Hopkins' Sweetshop of Dreams, are you sensing a theme in these books yet?) and I've had this one on pre-order since it was announced last year. I knew I was going to love it because not only is it by Jenny Colgan but it's also set in Cornwall, my home. I may not live on a tiny island like Polly but the characters in this book really ring true for anywhere in Cornwall and as an added bonus Polly starts off the story living in Plymouth, where I went to university! Never mind the men, this book tells a beautiful love story between Polly and the town and it's a town that I'm sure could and does exist in many places in Cornwall. So I'm sure it will surprise no one that I'm giving this 5/5 stars too. 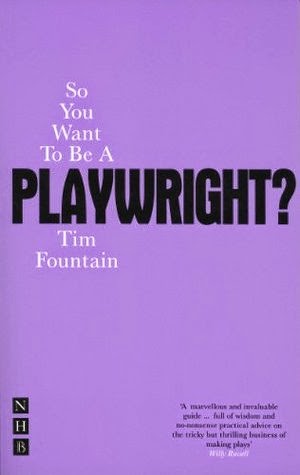 3. So You Want to be a Playwright? by Tim Fountain

I find it difficult to review these sorts of books and did consider leaving this one and the next one off the list for that reason but I did read them this month and they are both rather closely linked to the fate of my Camp NaNoWriMo project, which I will be talking about in my next blog post in a couple of days, so I thought it wouldn't hurt to write a few sentences on each here. However I won't be giving either of these books star ratings because honestly I'm just not sure how I'd figure them out.

So You Want to be a Playwright? is exactly what it sounds like. I know a lot of writers don't believe in these sort of books but in my opinion writing is a craft, and the only way to improve a craft is through study and practice. Perhaps that's my English Literature and Creative Writing degree talking, but I found books like this to be incredibly helpful when I was studying and as writing is something I see myself doing for a very long time I see no reason why I should stop studying it just because I've graduated.

Writing plays is something I've been interested in for a long time but, even though I have a little history in acting and a lot of history in watching plays, I find it difficult to know how to start writing a script. Novels are easy, I've read enough of them to understand how they work, but plays are different, so I'm taking any help I can get to figure them out. I found So You Want to be a Playwright? incredibly helpful in that respect and if you are interested in writing for the stage then I would certainly recommend this as a good starting place. 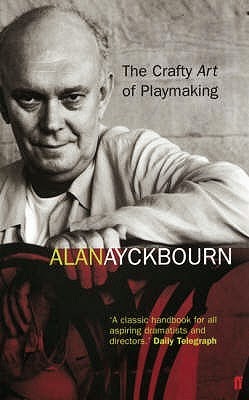 4. The Crafty Art of Playmaking by Alan Ayckbourn

Although sharing a subject The Crafty Art of Playmaking is quite different to So You Want to be a Playwright?, firstly because Ayckbourn, as one of the UK's most prolific and beloved writer/directors, writes his book in a much more personal way. Not only does Ayckbourn use plenty of examples from his own work, but the address of the book feels a lot more personal and almost as though he is simply chatting to the reader about his experiences. Another difference between the two books is that only half of The Crafty Art of Playmaking is dedicated to advice about writing plays, with the second half of the book dedicated instead to advice for aspiring directors. Although I currently have no designs on becoming a stage director I still found this second section incredibly interesting, and I'd definitely recommend that any aspiring writer or director read the entire book as it gives a very interesting insight into both sides of this collaborative partnership, which I think could be only beneficial for either party. 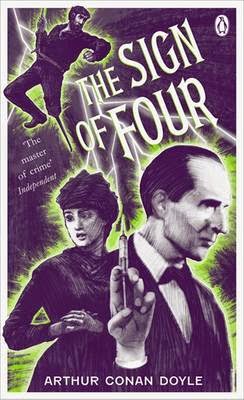 I really enjoyed A Study in Scarlet when I read it back in January and as a fan of the BBC's Sherlock I was really looking forward to being introduced to Mary Morstan in The Sign of Four (I absolutely adored Amanda Abbington's Mary in the new series). There were a lot of elements of The Sign of Four that I really enjoyed, including John's conflict over helping Mary while he is falling in love with her and Sherlock's casual attitude to his own drug addiction, and I absolutely loved reading about Sherlock Holmes again.

After just two books I think Holmes is already becoming one of my favourite literary characters. I also enjoyed Doyle's style of writing in this book as much as I did in A Study in Scarlet but for some reason the mystery of the missing treasure and the one legged man didn't quite grip me the way that A Study in Scarlet did. However I am still really looking forward to reading The Adventures of Sherlock Holmes and eventually the rest of the series. 3/5 stars.

Have you read any of these books? If you have then I'd love to know what you thought of them!