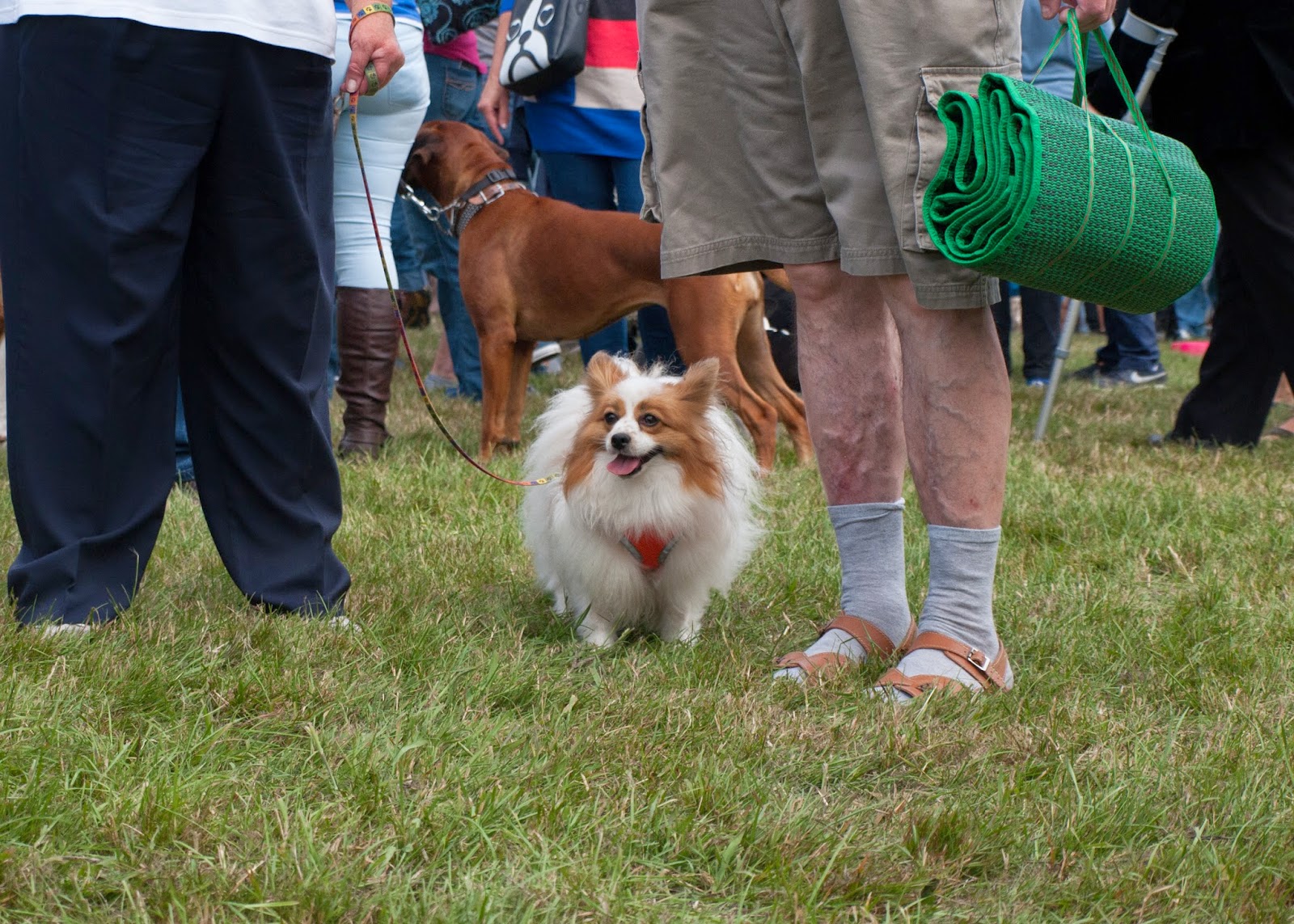 Yesterday I got up at seven in the morning (!!), put on my dungarees, made the decision to just let my hair be a mess, and went to the Stithians Show with Jess. The Stithians Show is an agriculture show similar to the Royal Cornwall Show (which I realise is probably not as well known outside of Cornwall as it is inside Cornwall but basically just think animals and fairground rides) only much smaller. Also there weren't any cows at Stithians. There are usually a lot of cows at Royal Cornwall. 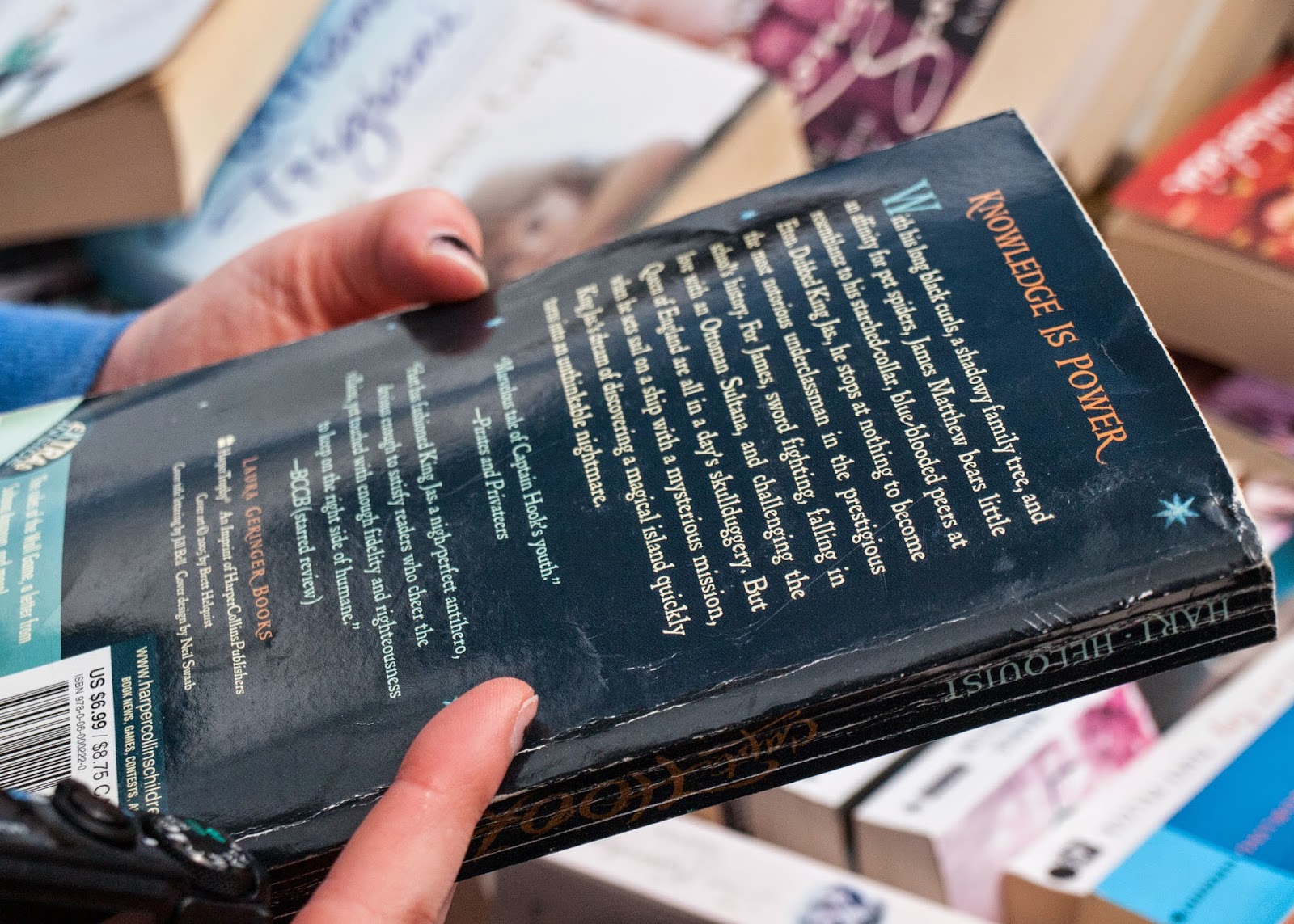 On the coach I happened to sit next to two lovely people I went on holiday with about six years ago and haven't seen since. I didn't even recognise them until they asked if I had gone to France with them once but obviously as soon as they said that I knew exactly who they were and it was so nice to see them again. Cornwall is such a small place these things are always happening, although usually to my parents not to me. Does this mean I am officially an adult now? 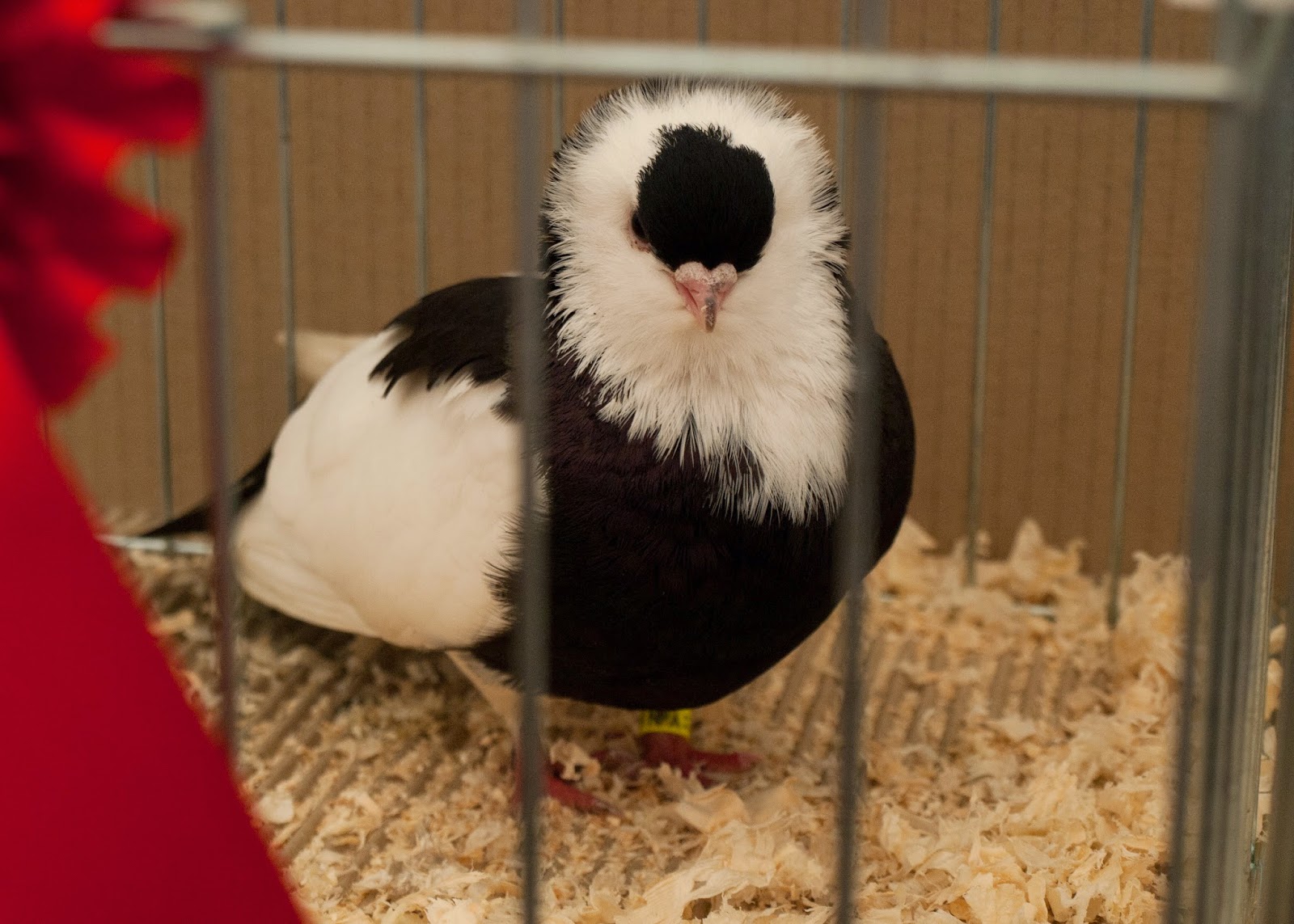 Once we got to the show the first priority was food because food is usually the first, second, and last priority for me and Jess. We ate our cheese and onion pasties on the grass and I took the picture at the top of this post of the happiest, fluffiest dog ever, then we spent the rest of the day wandering around the show in the sunshine. We looked through the used books for sale (and both resisted buying any for once) and we saw lots of weird birds and adorable goats. 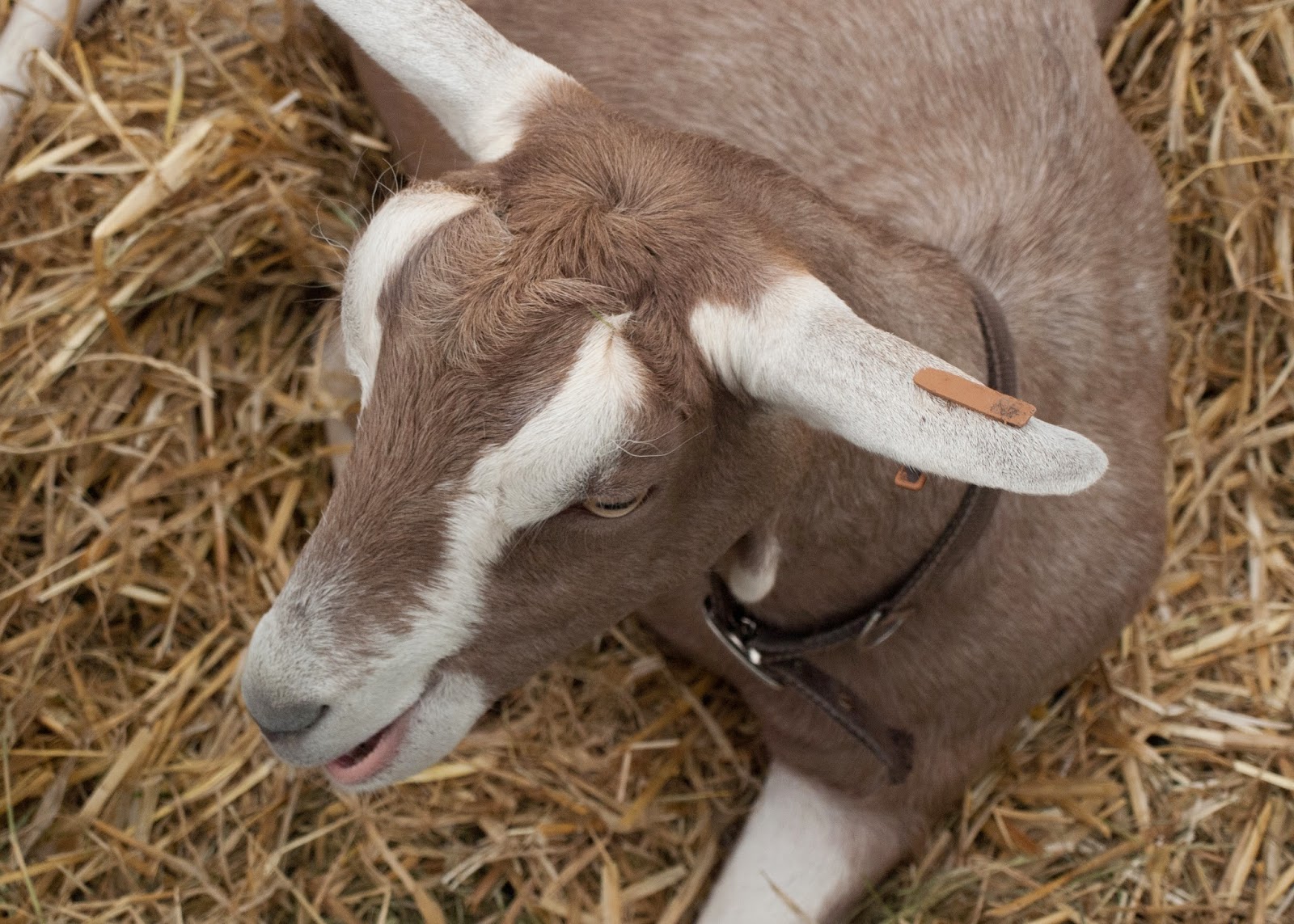 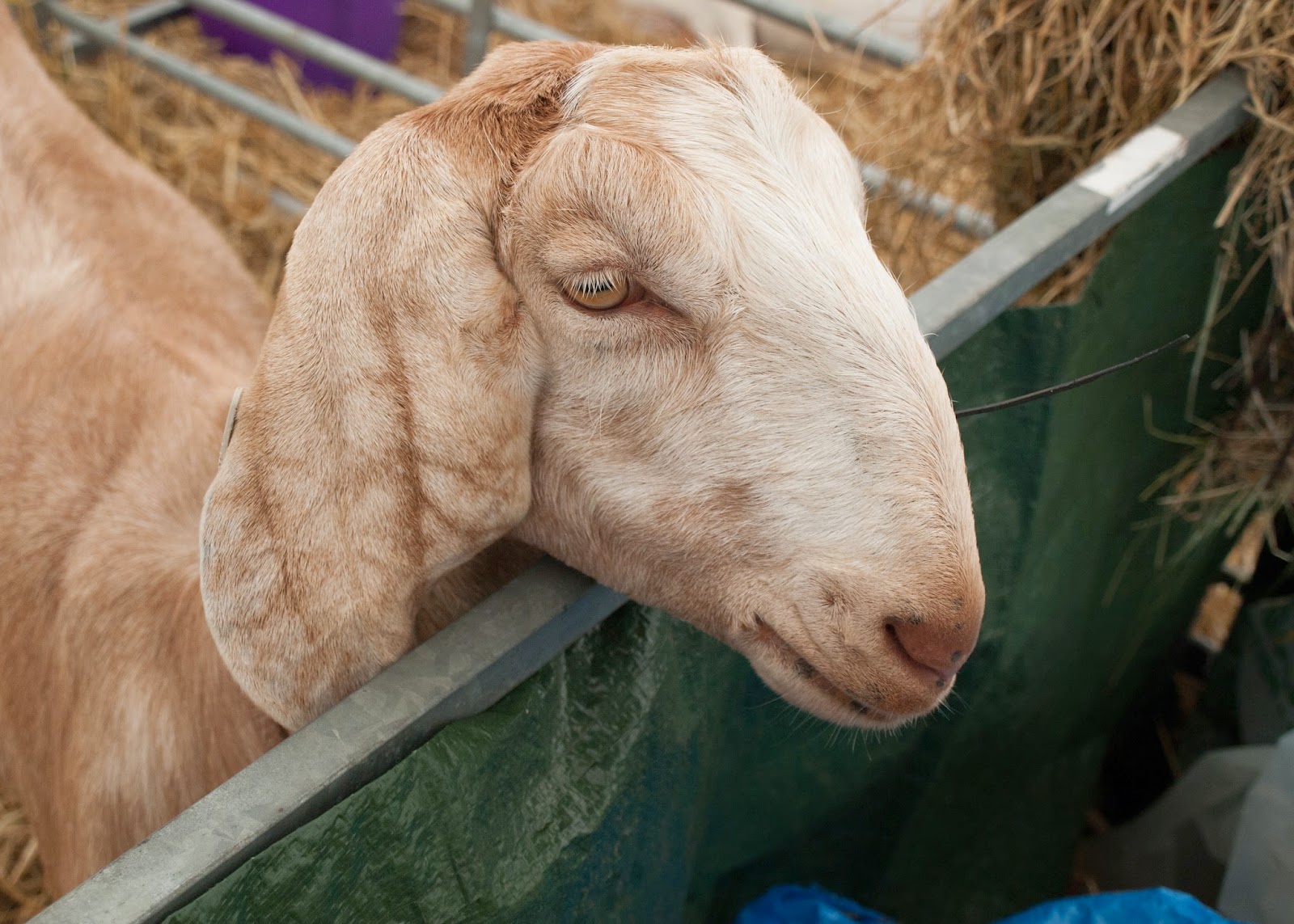 Jess went on a couple of the fairground rides and I stood at the side and took pictures and films for her youtube channel because I am a a total bore and do not do fairground rides. 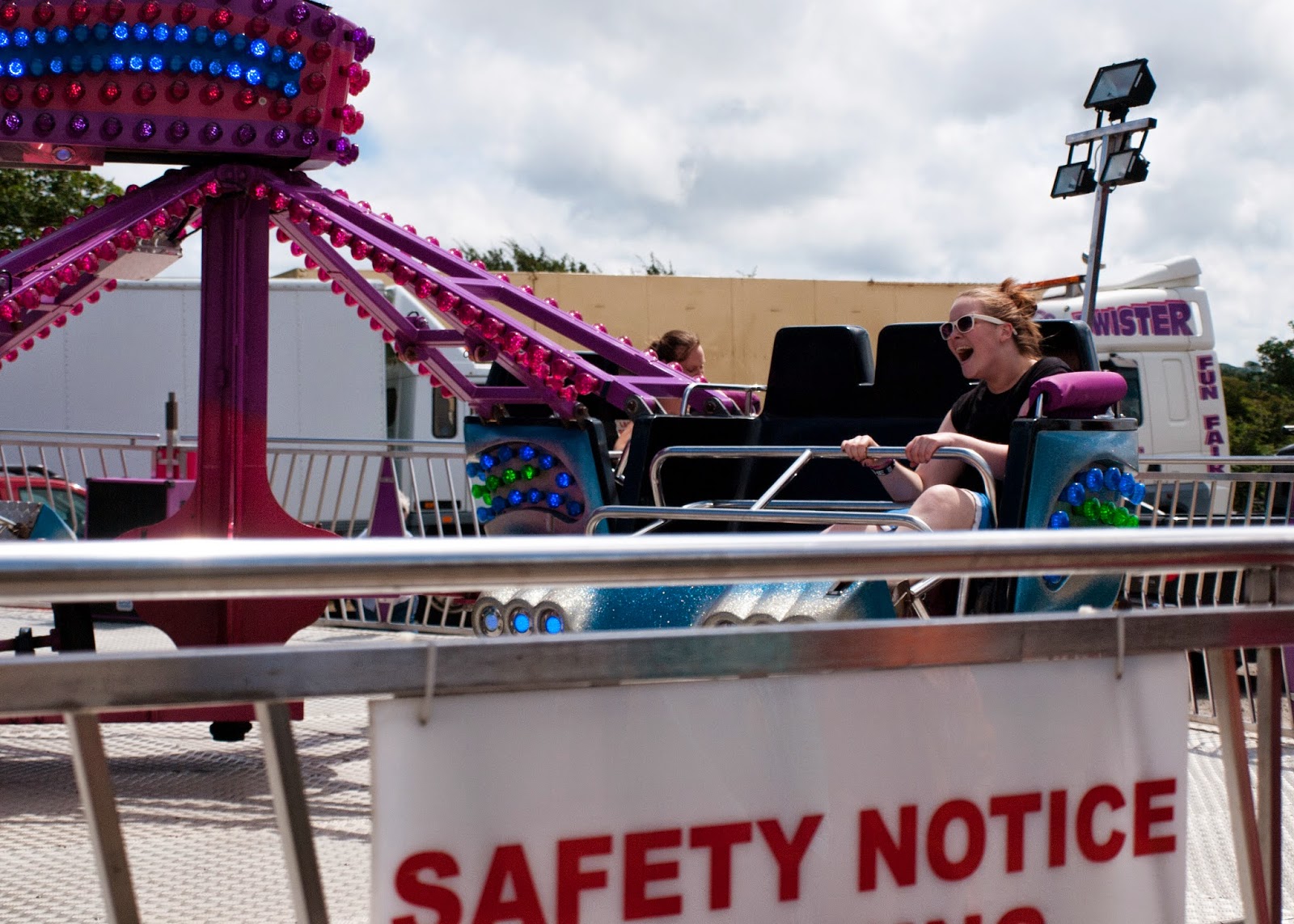 And we finished the day off with delicious, cold, Cornish beer and a trip around the food tent, picking up any free samples we could find, and listening to the brass band outside cover Dolly Parton's 9 to 5. 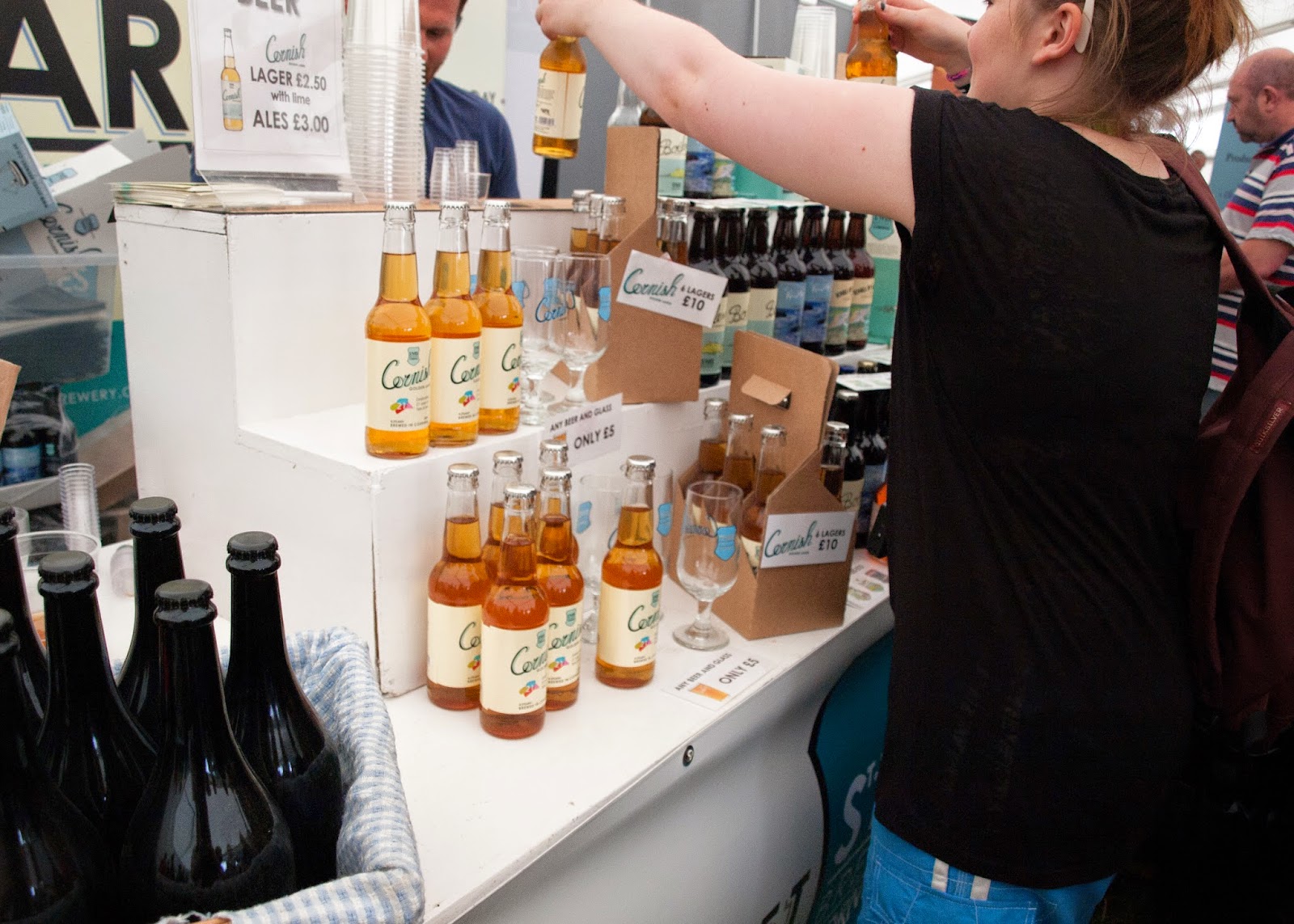 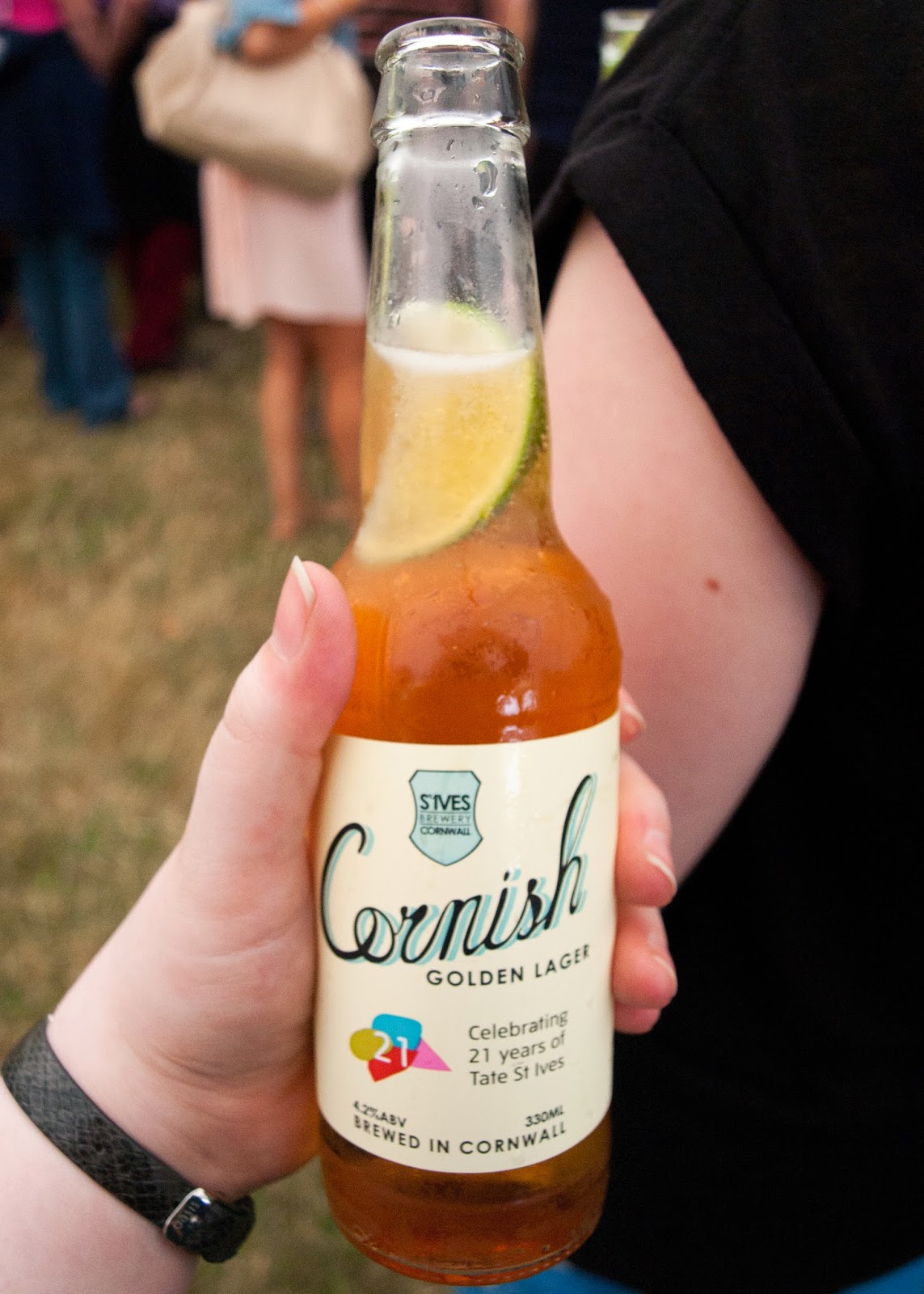