As you probably gathered from Sunday's post, I'm pretty keen on book to movie adaptations. So today I thought I'd share with you some books that I think would make great movies (all written by women of course, it is still Read Women Month for one more week!)

I've even got some ideas for casting (with help from Jen and google.) You're welcome, Hollywood. 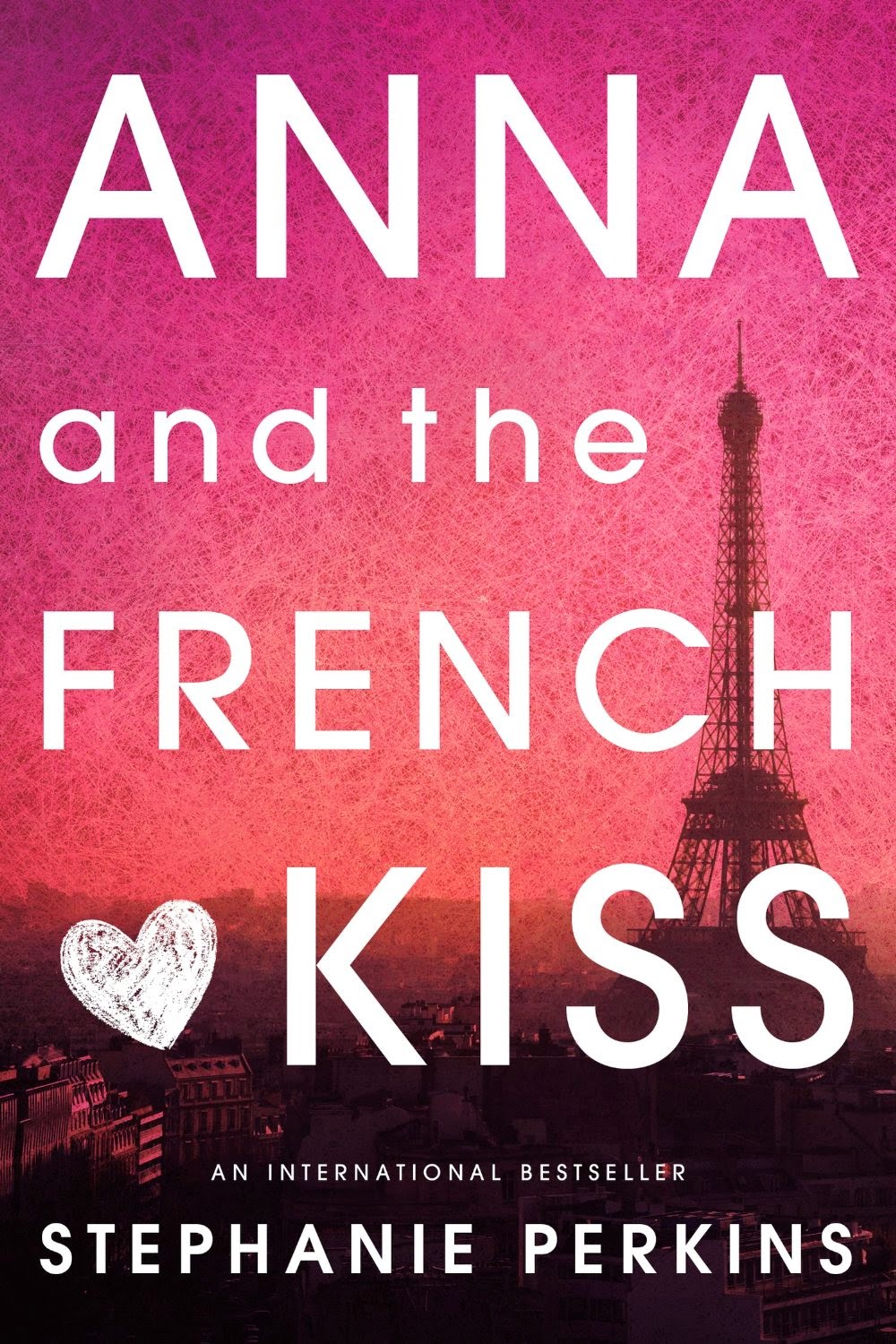 I actually have to credit Jen again here because if she hadn't started talking about wanting an Anna and the French Kiss movie last week then I probably would never have come up with the idea for this blog post. Thanks Jen!

Reading about Anna and Étienne falling in love in Paris was one thing, but actually being able to watch it? Why isn't this movie happening already? 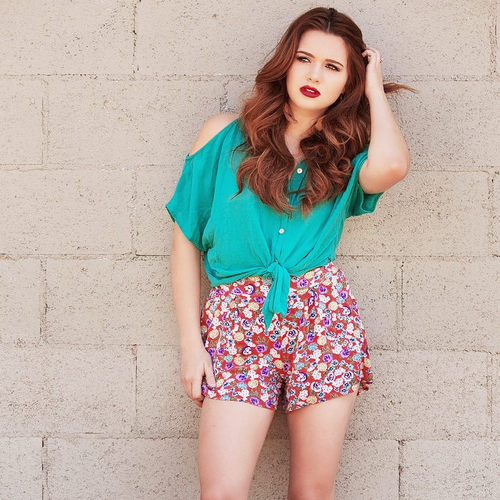 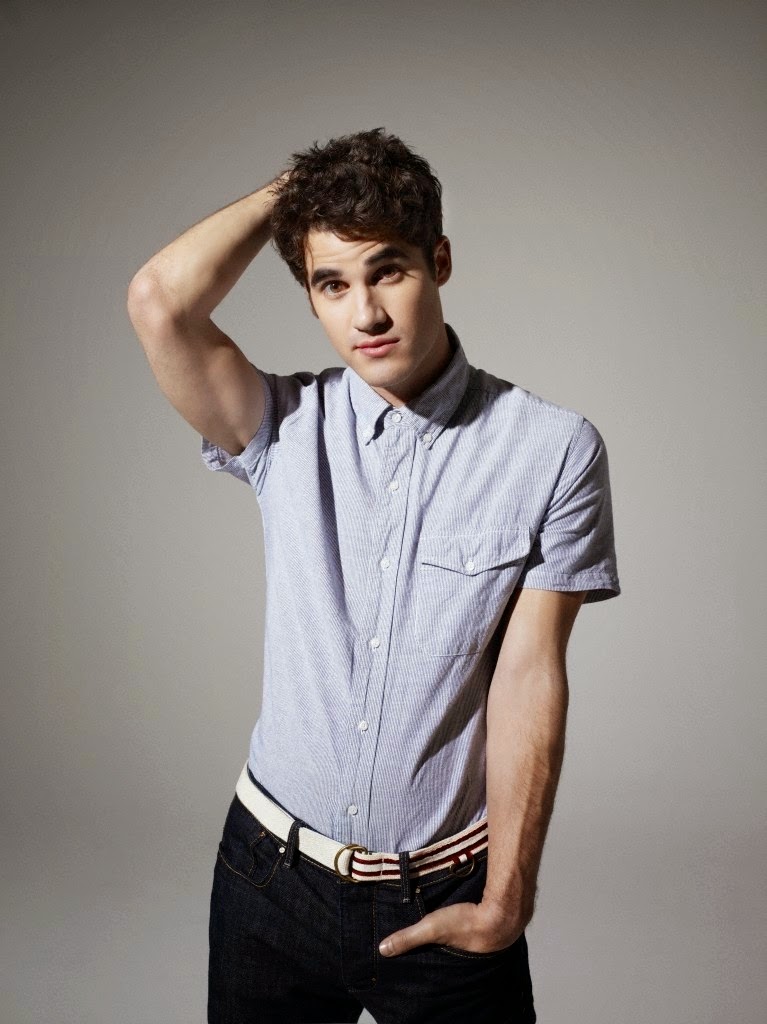 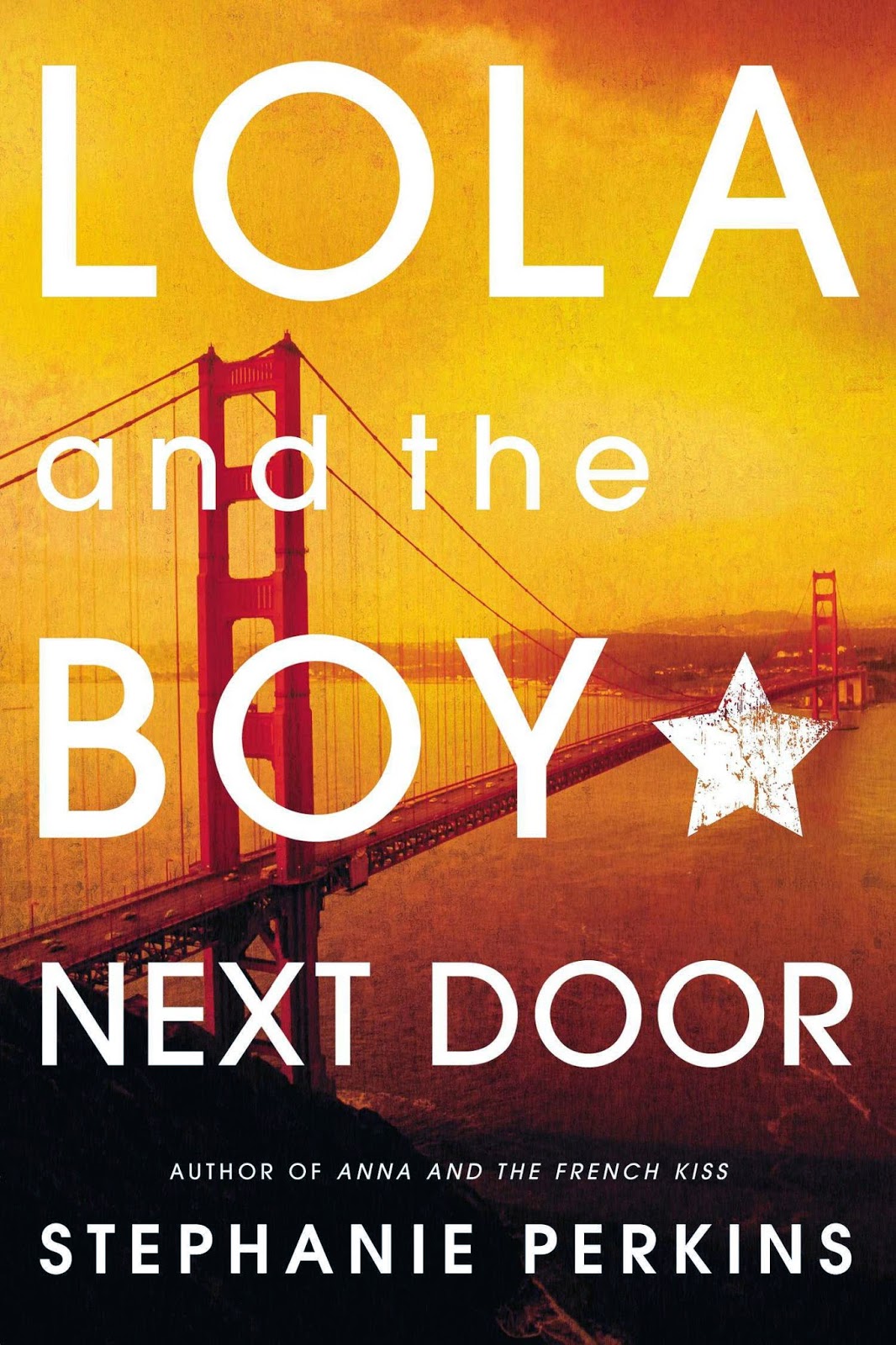 Well, if you're making an Anna and the French Kiss movie, then you have to make a Lola and the Boy Next Door movie too. Just imagine seeing all of Lola's amazing costumes come to life on film. Imagine the Marie Antoinette dress and biker boots and the San Francisco streets! 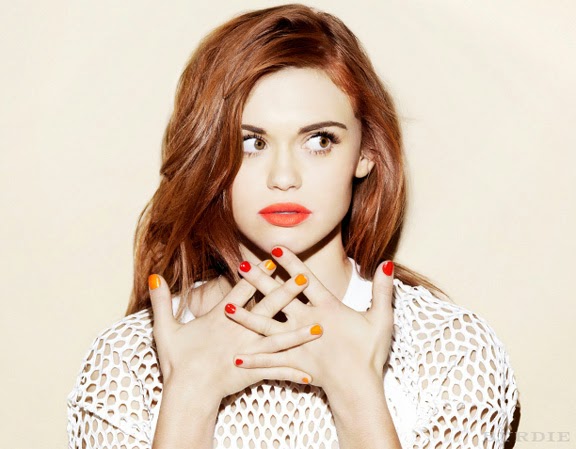 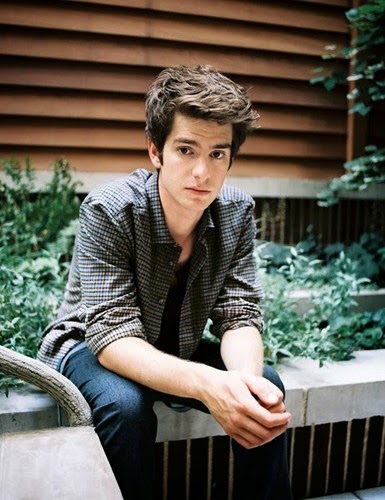 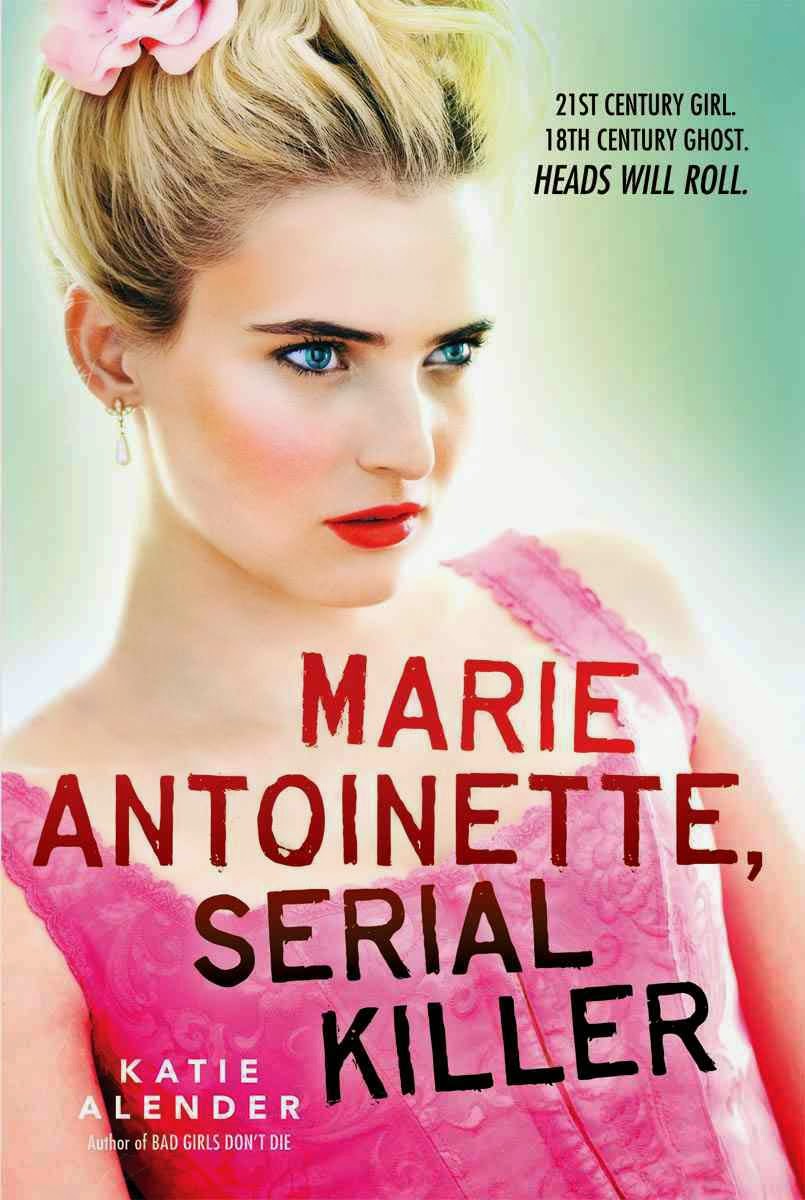 I feel like Marie Antoinette, Serial Killer might actually make a better film than it does a book. I mean, don't get me wrong, I like the book, but it's definitely not the best book I've ever read. A film would be able to emphasise the good parts of the story - Marie Antoinette's murderous ghost and the Paris setting - and fix the parts that aren't so great - Colette's struggling character development and the two-dimensional supporting cast. I really think it could be good. 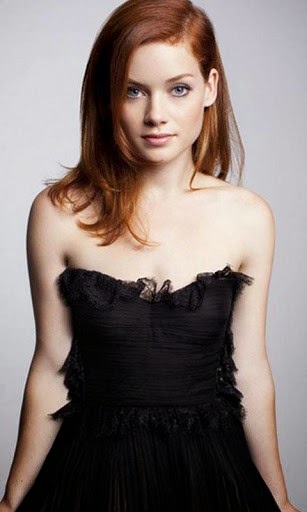 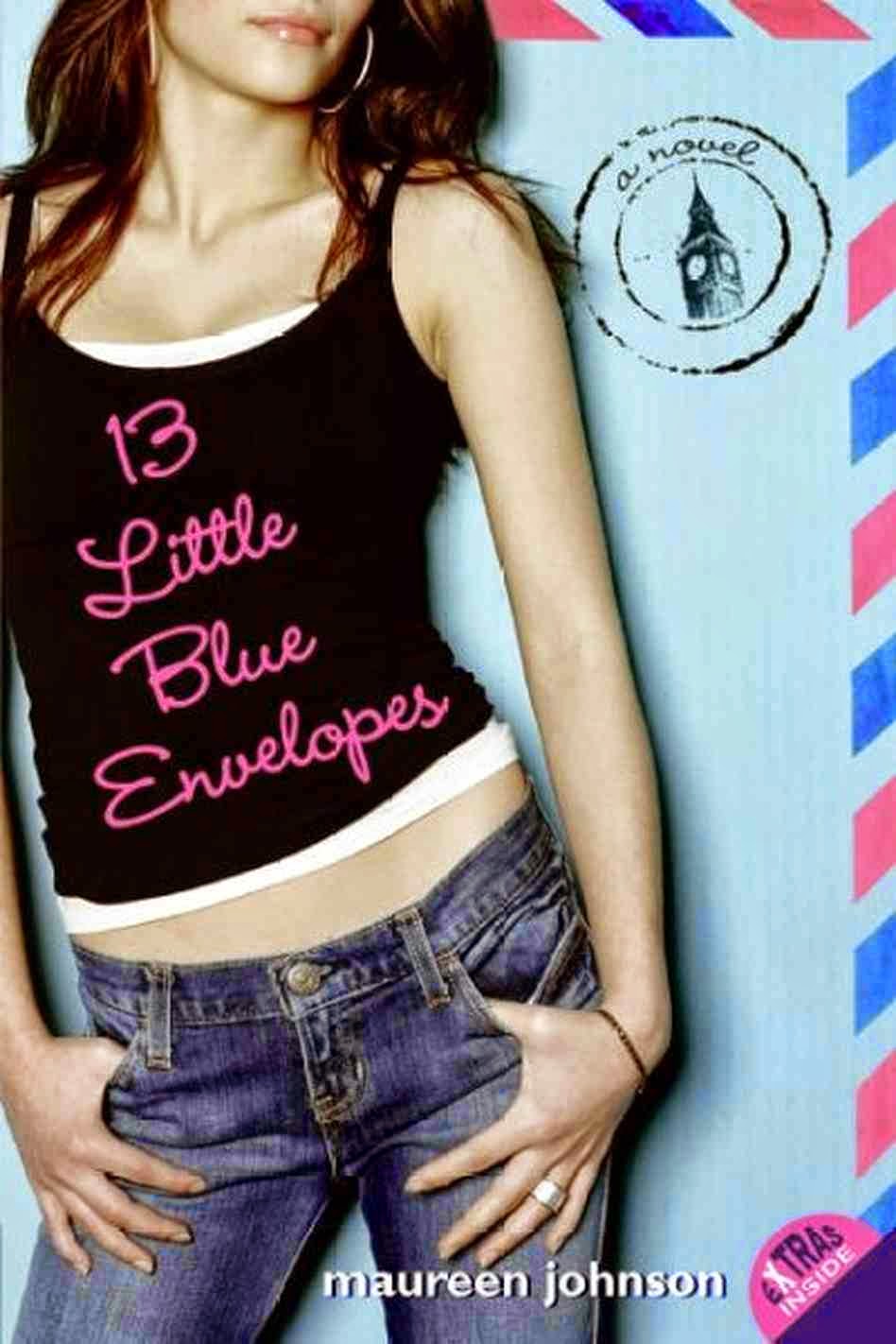 Everyone loves a travel movie, right? Just imagine all the gorgeous European scenery we'd get from a 13 Little Blue Envelopes movie. I think if it was done well, Ginny's story has all the right aspects to make a really great coming-of-age movie (and you might have guessed already from my choices that those are my favourite kind of movies.) 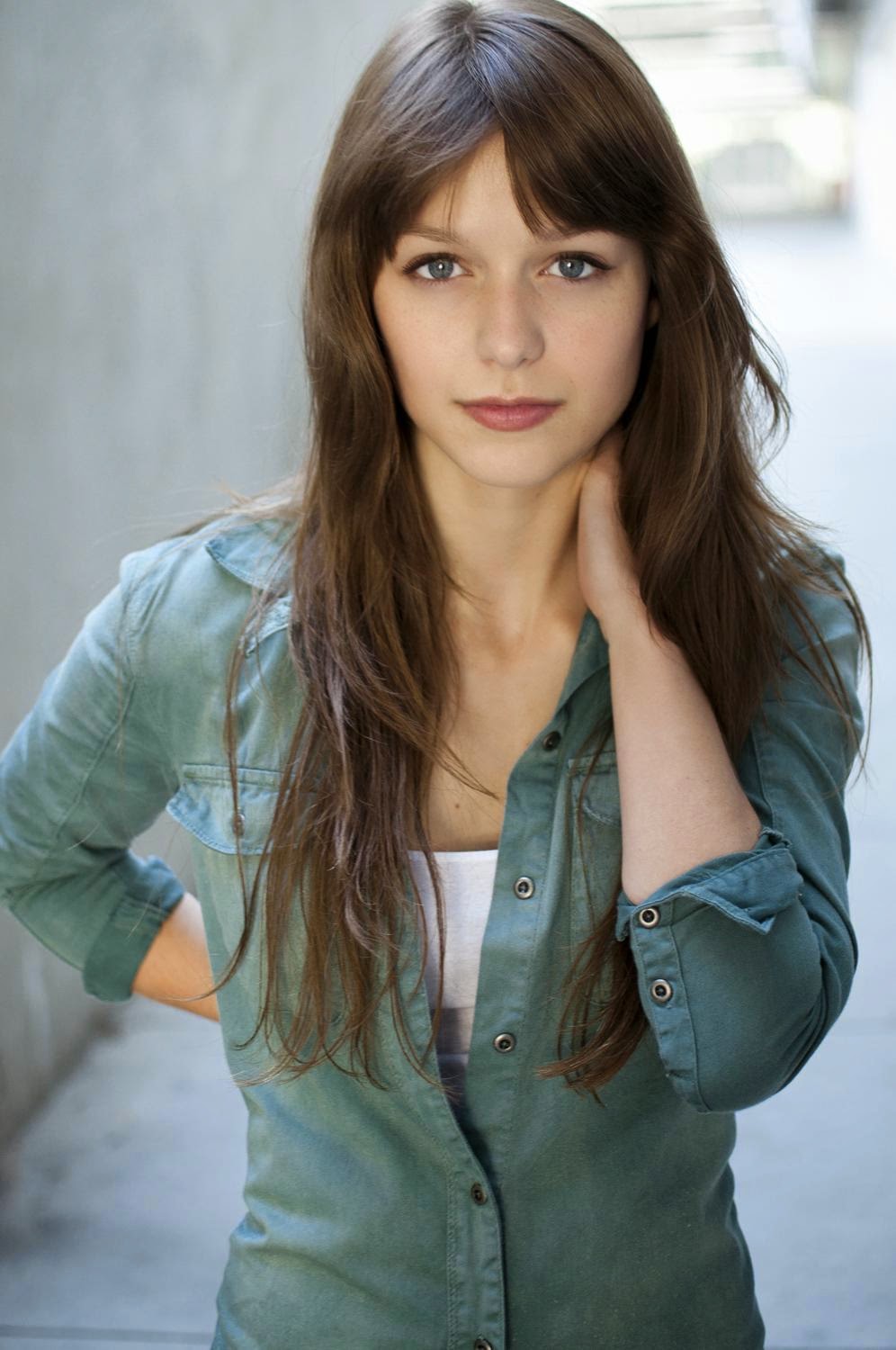 Will Merrick as Keith 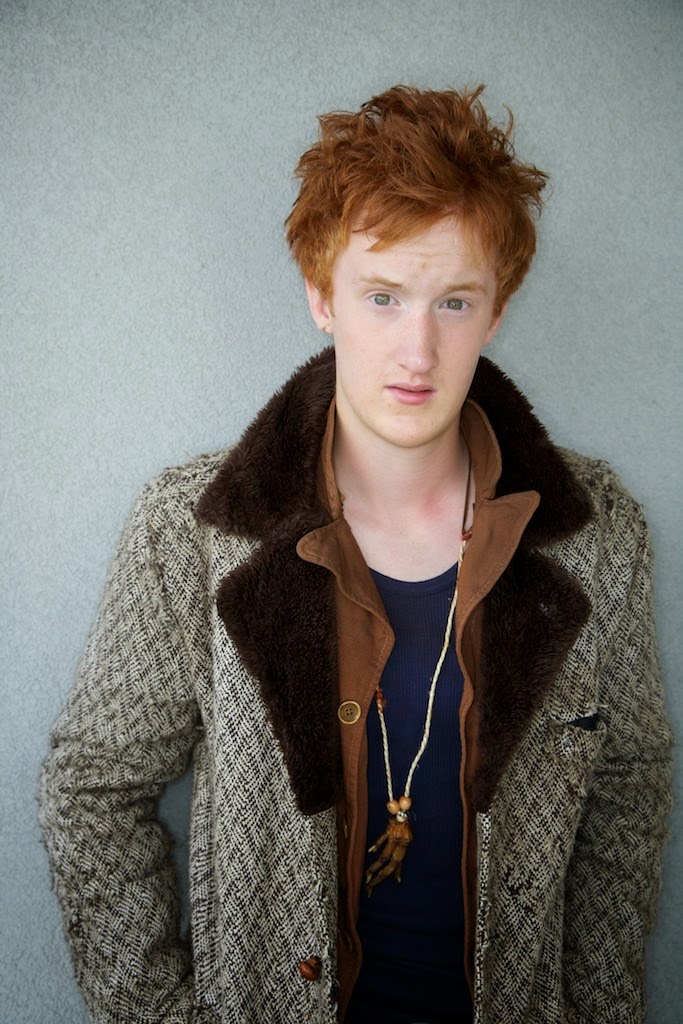 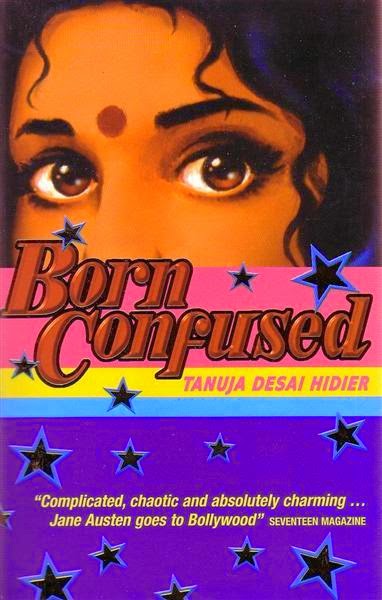 Born Confused is so beautifully written, with such rich imagery, that it's almost begging to be made into a film. There were so many times when reading it that I felt I could almost see exactly what was being described and I think it really would make for an amazing film. 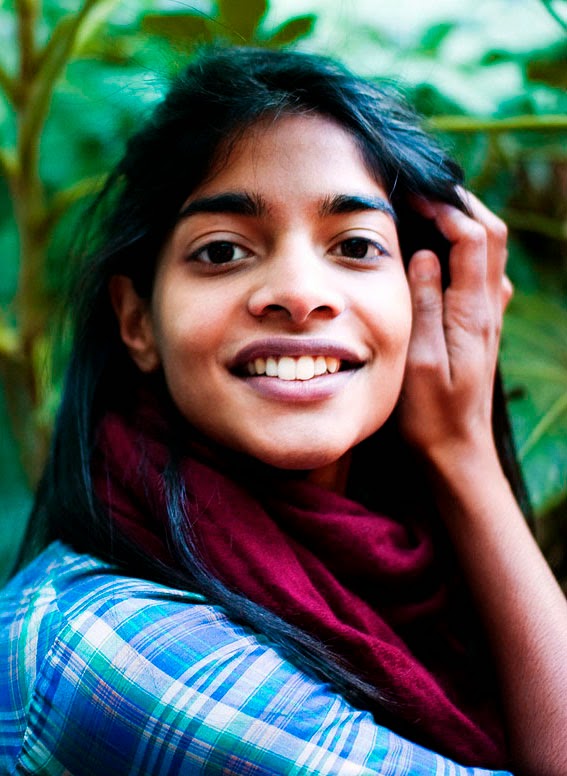 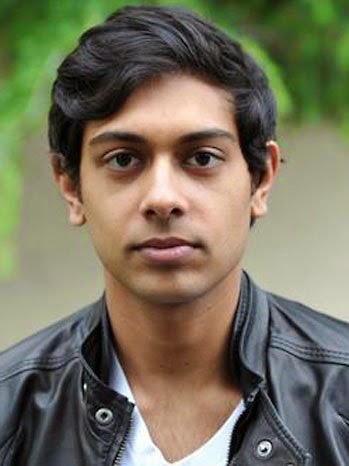 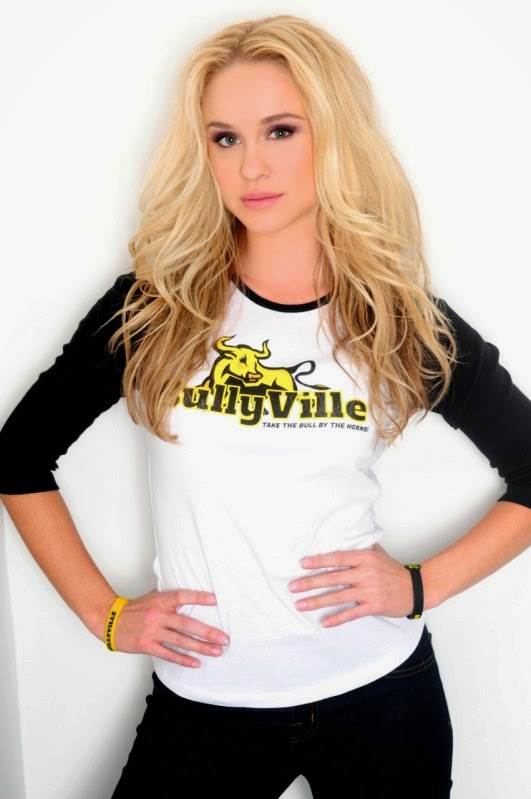 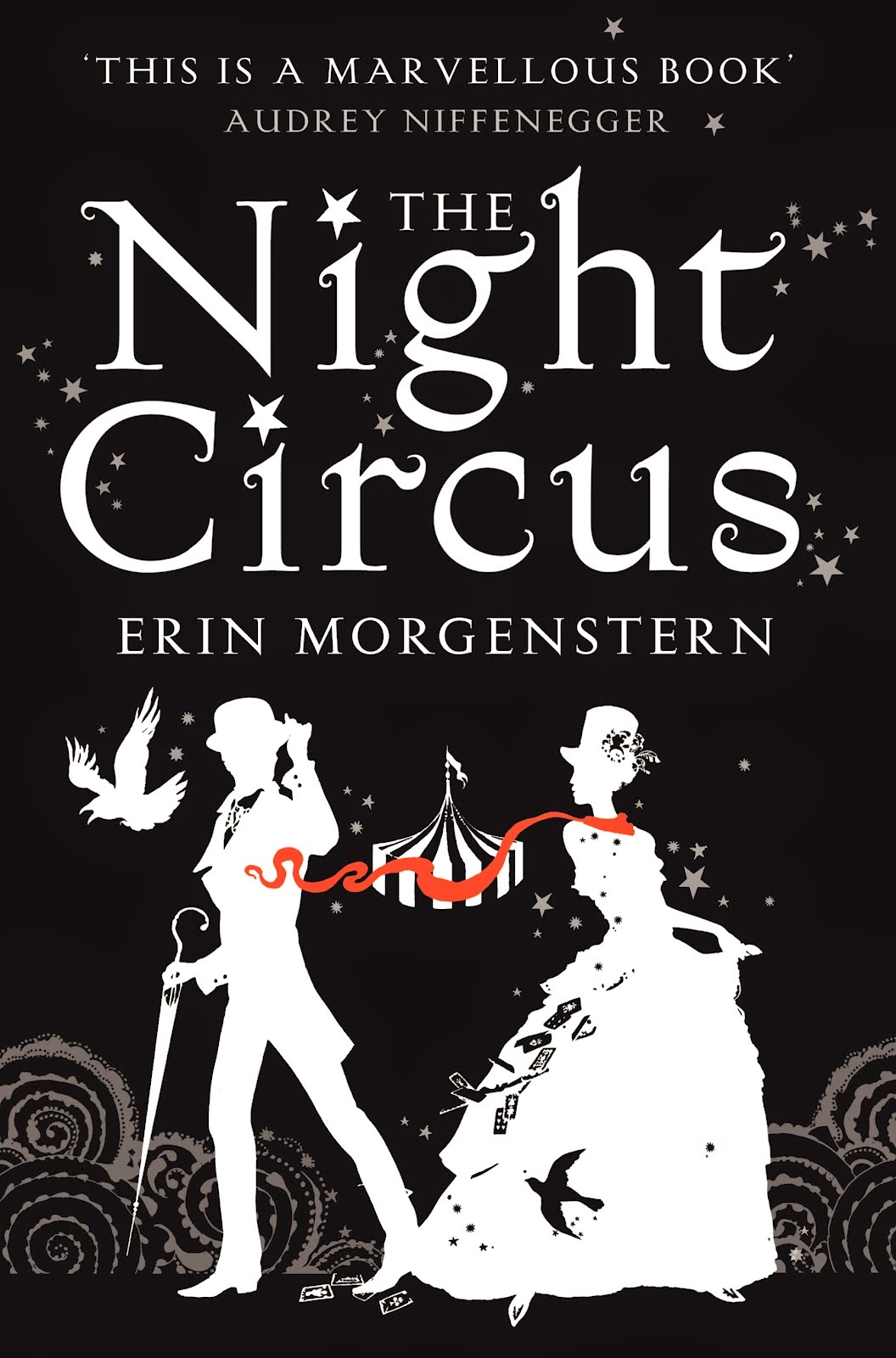 The Night Circus by Erin Morgenstern

This is another book with really rich description and the things being described would all be so beautiful on film. The completely black and white circus has the potential to look absolutely stunning, and all of the magic in the book would make for some challenging but amazing special effects. This would be a best seller of a film for sure. 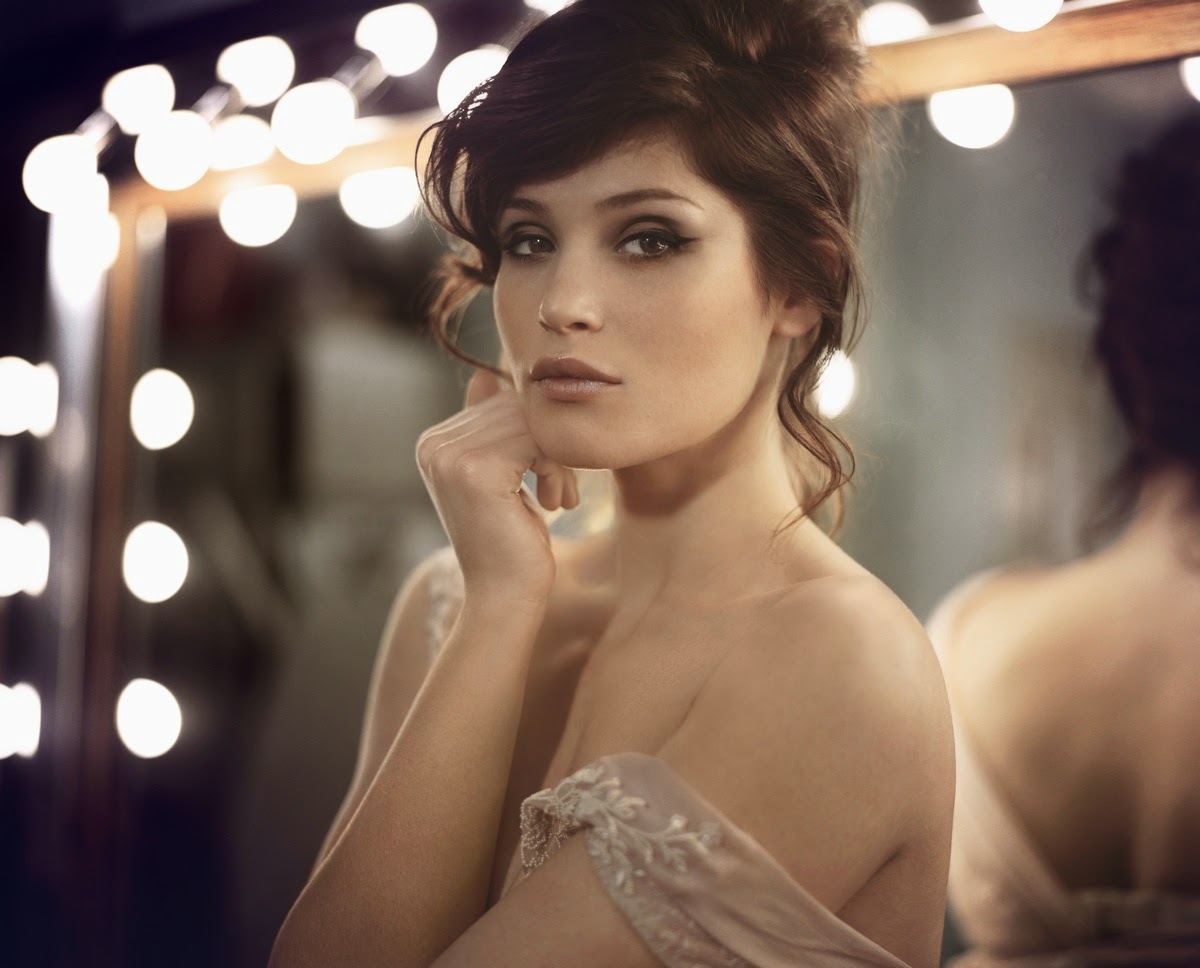 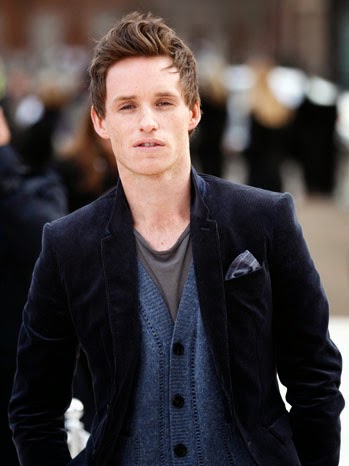 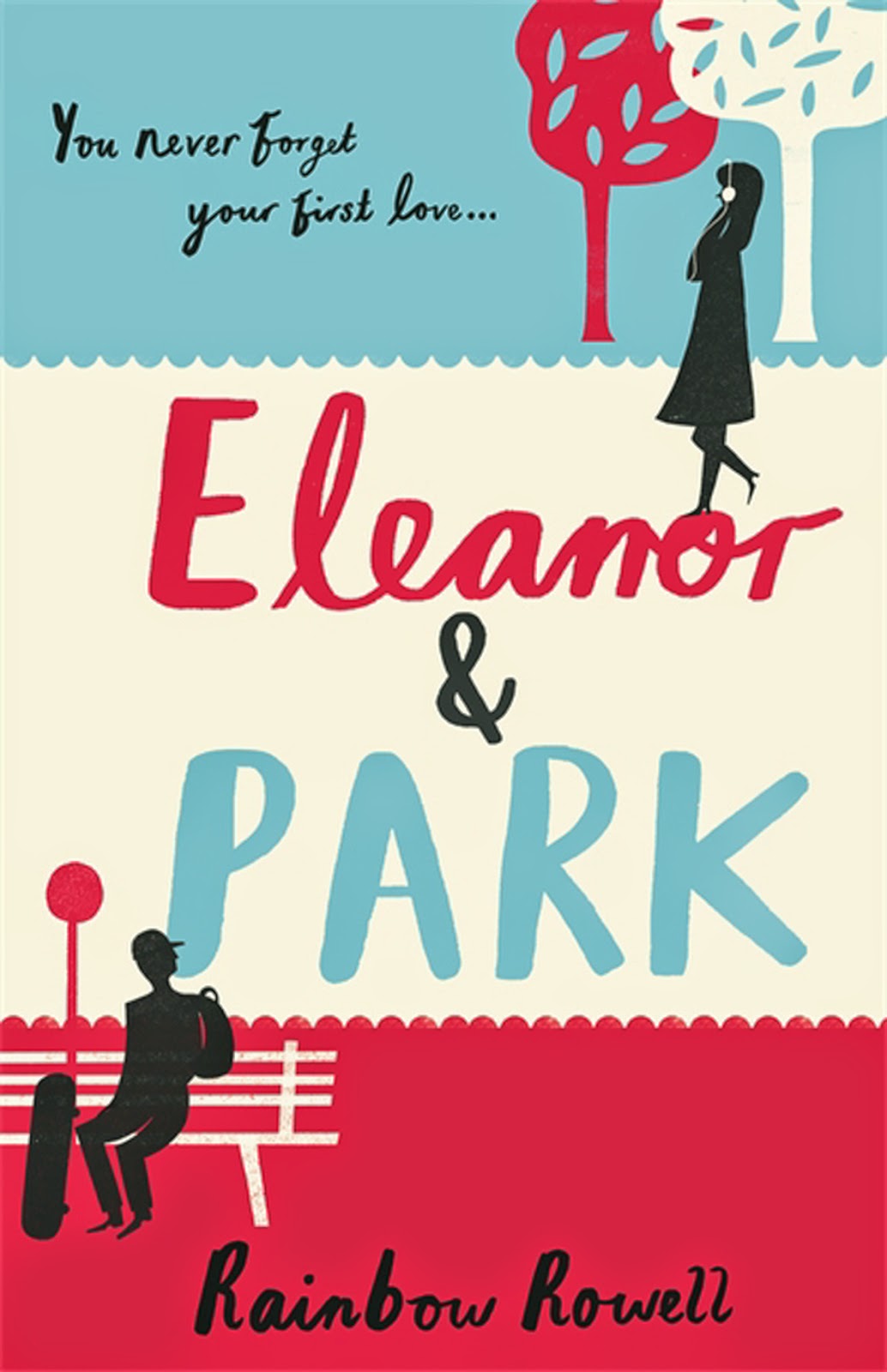 Okay so Eleanor & Park is already being made into a film (yay!) which means all that's left to do now is wait and worry and hope that everything is perfect. (Here's a tip on how to make it perfect - cast Ami Metcalf as Eleanor!) 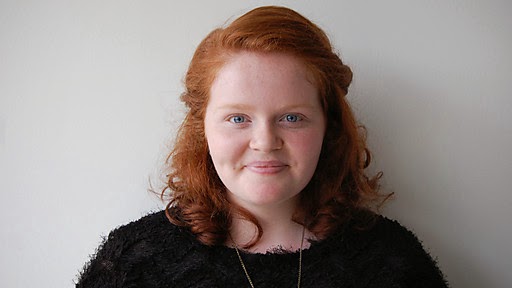 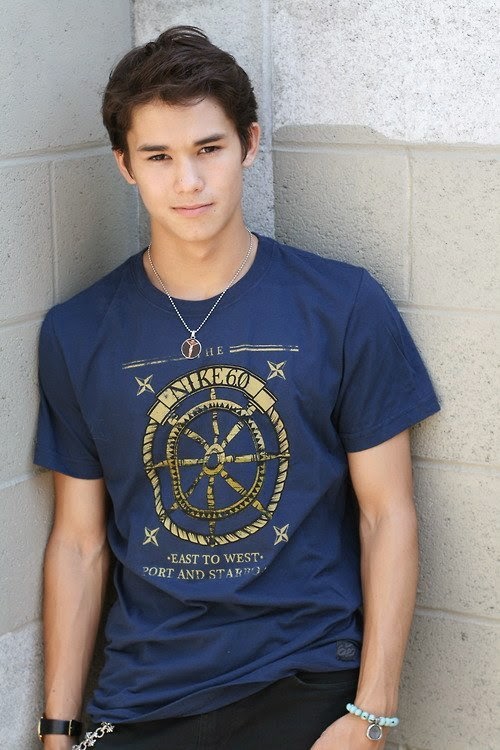 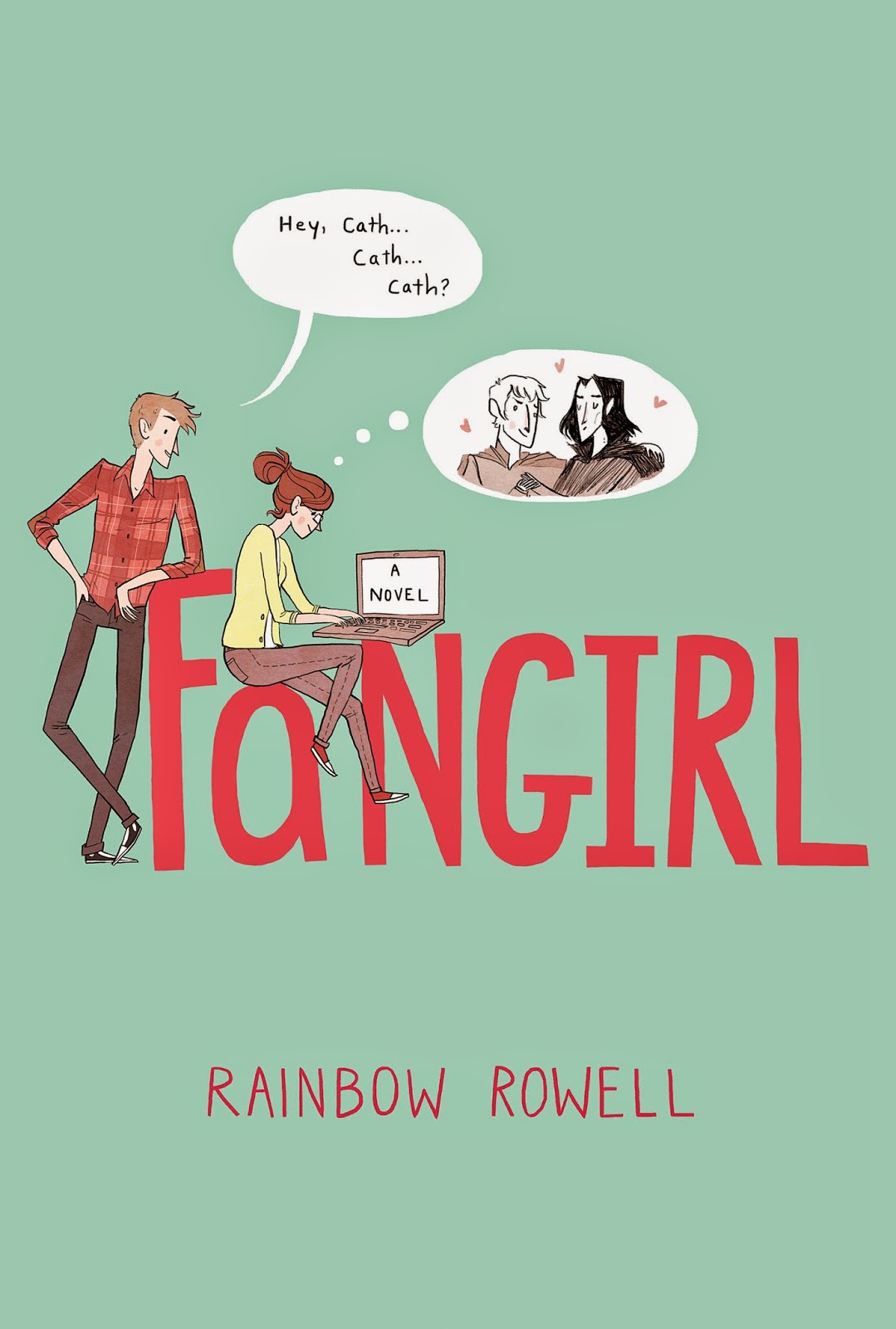 And of course, once Eleanor & Park has become the best selling film of the year, a Fangirl movie is bound to follow! Well, I hope so at least. Cath is a really interesting leading lady and those Simon Snow sections would be fantastic on film. 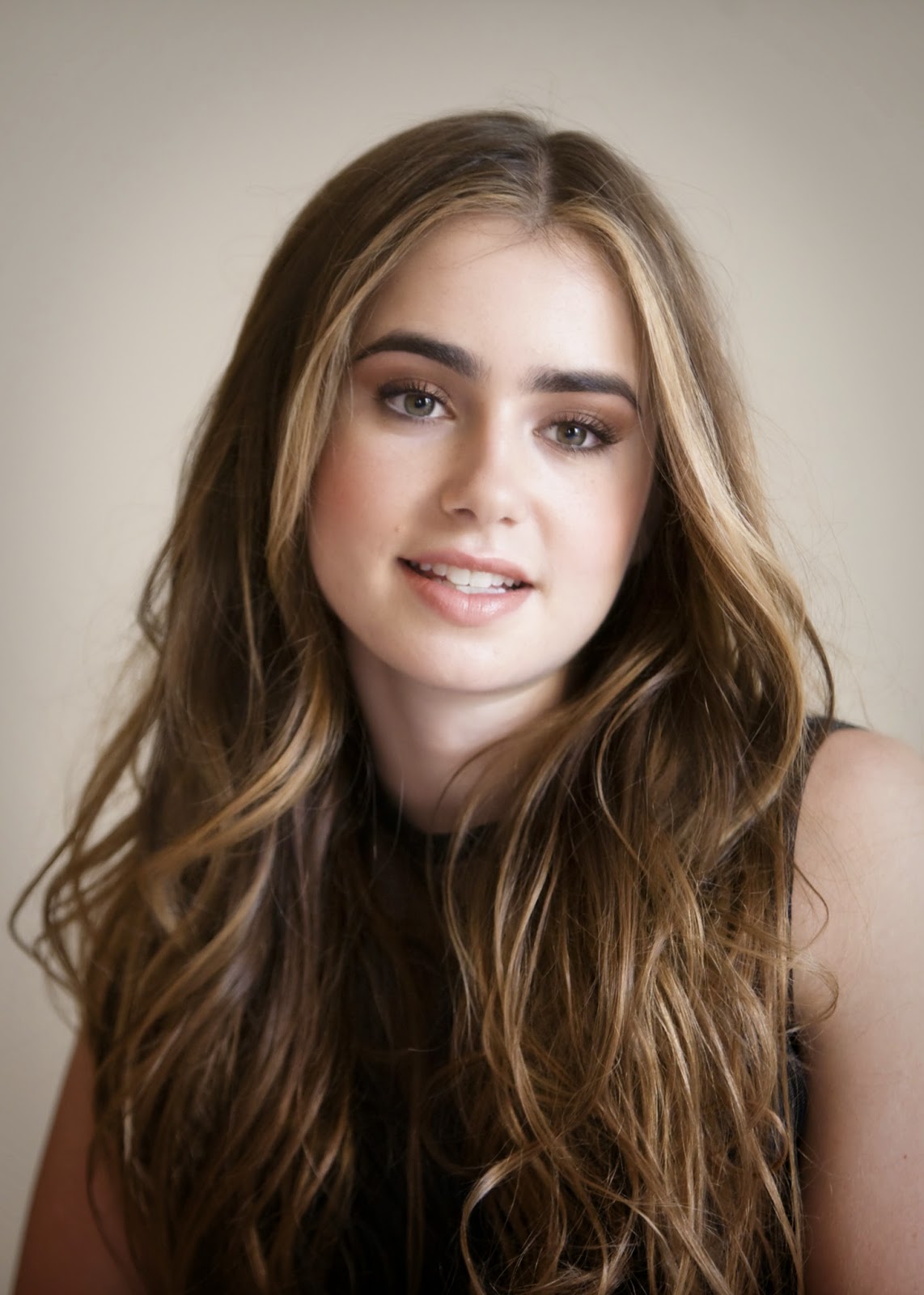 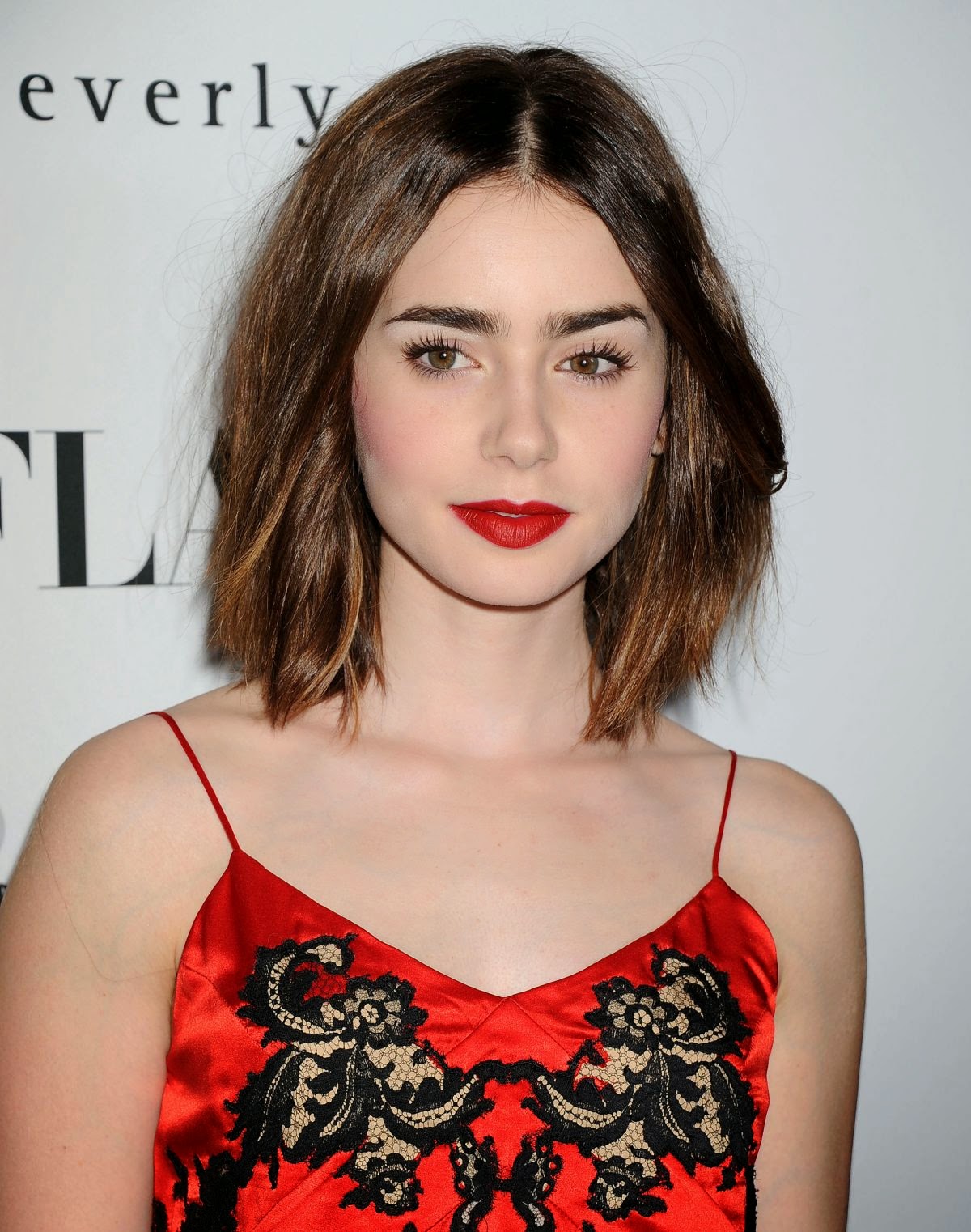 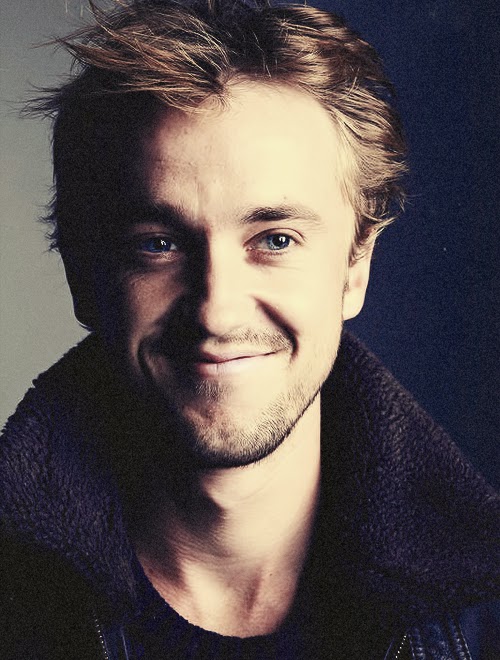 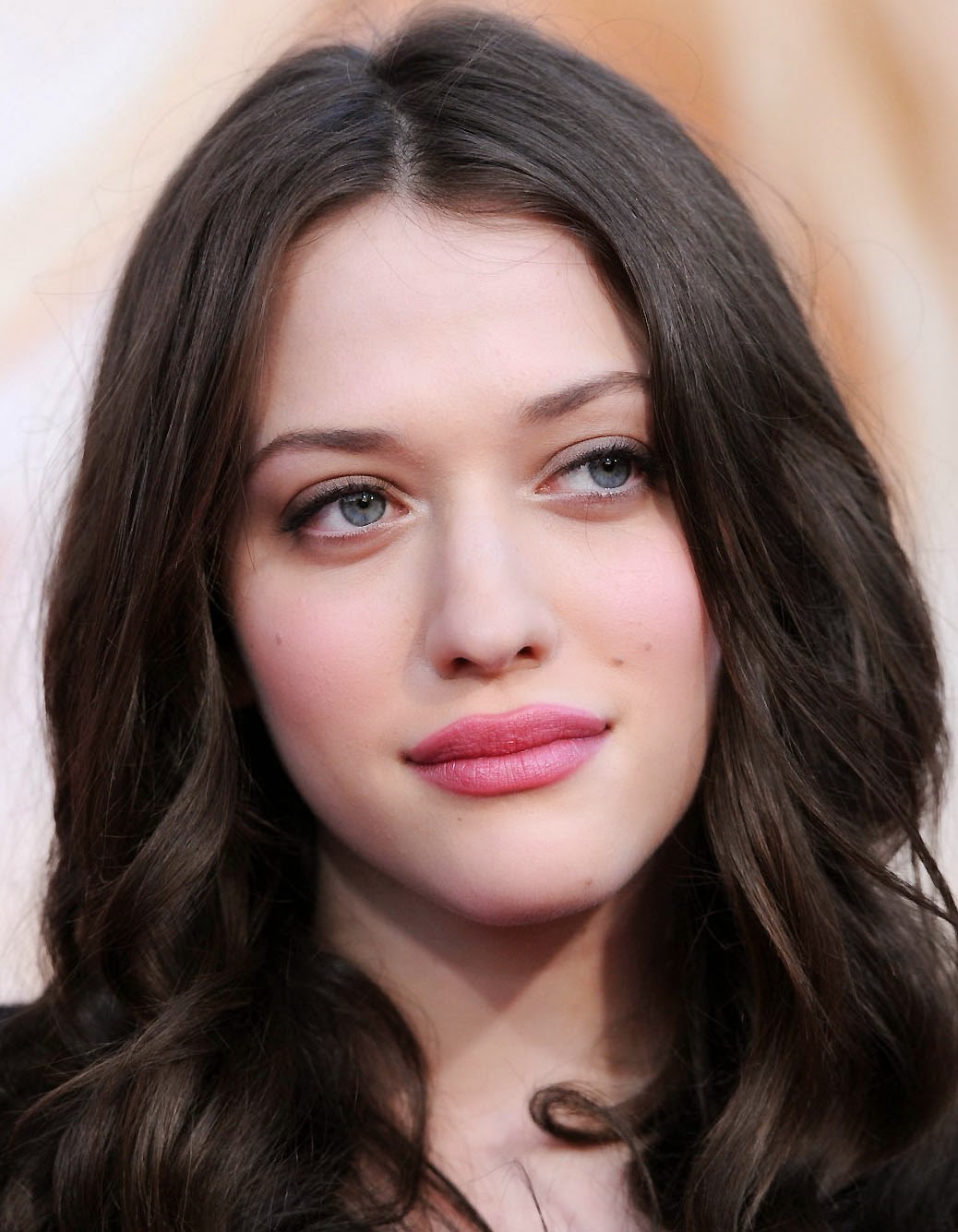 So what do you think? Would you watch these films? Do you love or hate my casting choices? Who would you cast as Cath/Wren? What other books do you think would make great movies? Are these too many questions?

I'll see you on Thursday for a post with much fewer images!