Brighton and London from my phone. 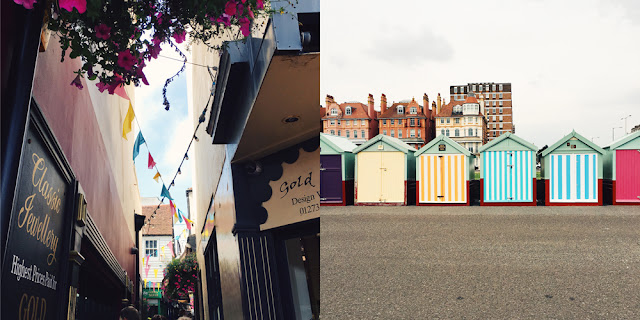 Last month I went to Brighton for a week with my parents. There was a lot of walking and a lot of taking pictures. I have more pictures, taken with my DSLR, but I haven't edited those yet, so keep an eye out for whenever I get around to doing that. Until then, here are the pictures I took with my phone. Some of these you will probably recognise if you follow me on Instagram but there are a few I didn't post there too! 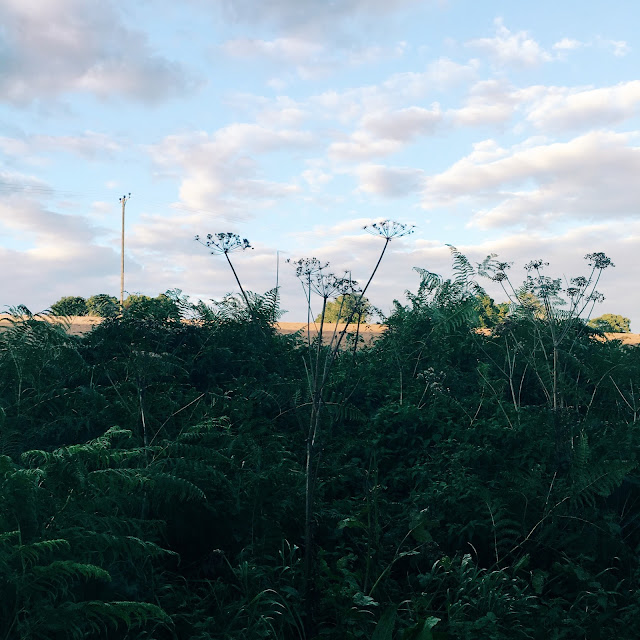 This one was actually taken out of the car window while we were stuck in traffic on the way to Brighton. We were literally trapped in the car for nearly ten hours getting there. It was hell. 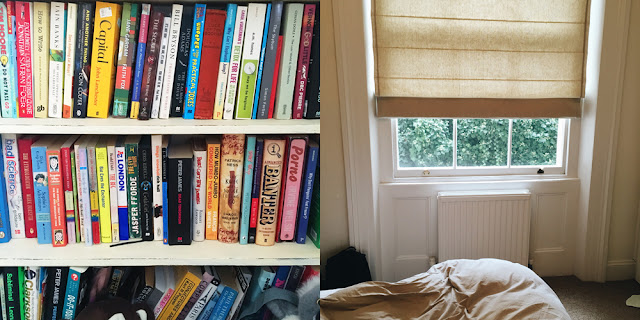 We stayed in a really nice Airbnb apartment in Brighton (or Hove? I'm still not entirely sure which.) This is the book case from the bedroom I slept in, with its very interesting selection of books, and the window in the bedroom my parents slept in. I just really liked how you could see the greenery from outside taking up all of the space in that window. 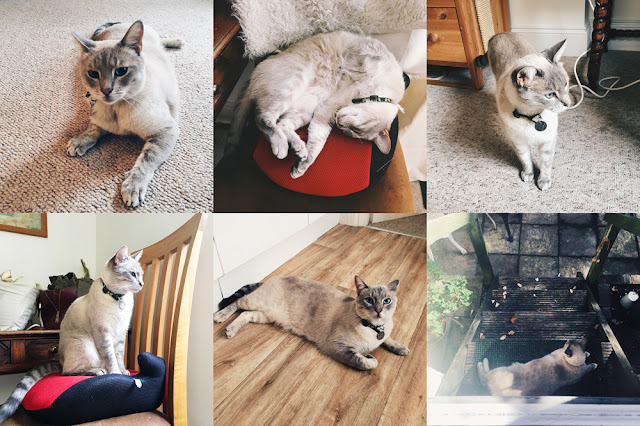 This is Monty. Monty lives in the apartment. His cat flap leads directly into the bedroom I slept in but luckily he only woke me up once or twice coming and going through it in the middle of the night. Mostly he just meowed a lot when he wanted someone to cook him some fish.

It was pretty cloudy most of the time we were there but it remained warm so that was okay. I'm from Cornwall. I'm used to cloudy days at the beach. 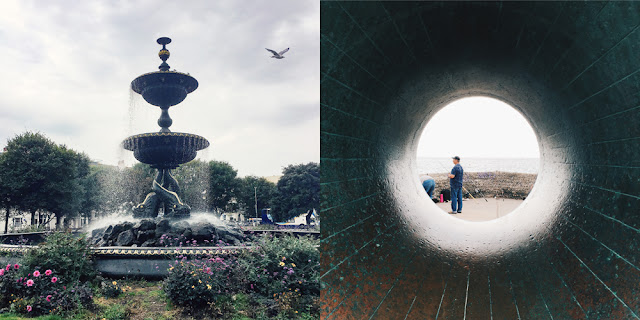 On one of the days when Mum was busy, Dad and I went into London and visited The National Portrait Gallery and the Tate Modern. I'd never been to either of them before so I forgave the sheer amount of walking I was required to do. Have I mentioned the walking? Possibly not enough.

The Tate was interesting but The National Gallery was far more my thing. I loved it there. 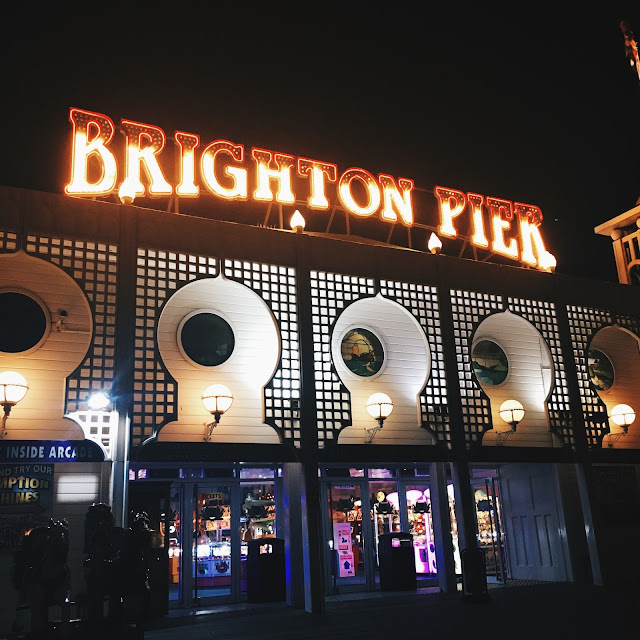 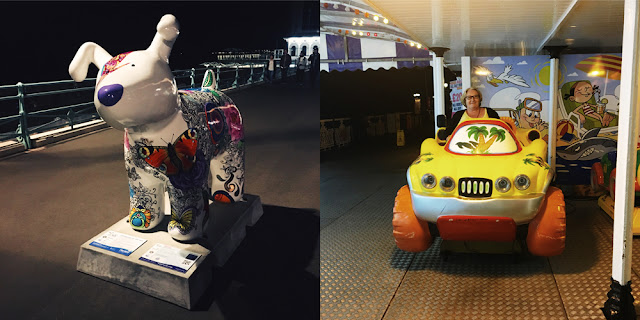 On our last night we went for a walk along the pier, saw some of the new dogs being put in, and mum got a new car. All in all, it was a pretty great week. More pictures soon, I promise! 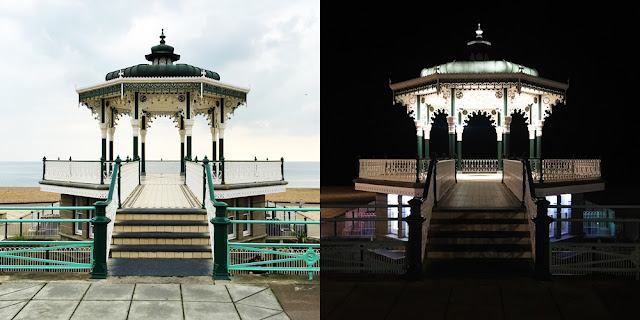