Project: Anything Other Than Hamilton I.

I have a problem and that problem is the Hamilton OCR. I mean, it's not really a problem because it is actually amazing, but it is basically all I've listened to for the past three months, and that might be a problem. Anyway it's something I've decided to fix!

A few weeks ago Jennie announced that she has started listening to a new album every day and as soon as I read about it I thought it might be just the thing to get me out of my Hamilton haze!

I won't be listening to a new album every single day because I like to listen to an album a few times to really decide how I feel about it (unless I immediately realise it's not my thing obvs) but I'm going to try to listen to one or two each week until I either a) get bored of this project b) am capable of listening to the Hamilton OCR in moderation or c) run out of new albums I'm interested in, whichever happens first. (I wouldn't put my money on b tbh.) 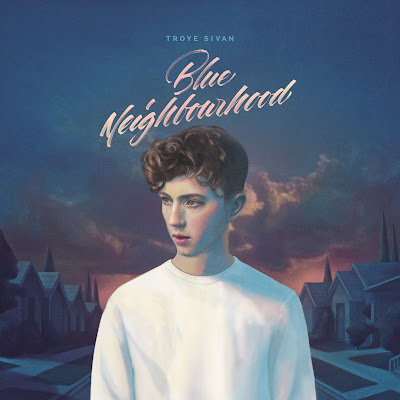 I've been meaning to listen to Troye's album since it came out but, as you know, I've been distracted. I  already knew that I liked his music (I listened to Happy Little Pill on repeat for about a month when it came out) so it was pretty much a given that I would love this album, and I do! Definitely one I'm going to keep listening to.

Favourite songs: WILD, YOUTH, for him. 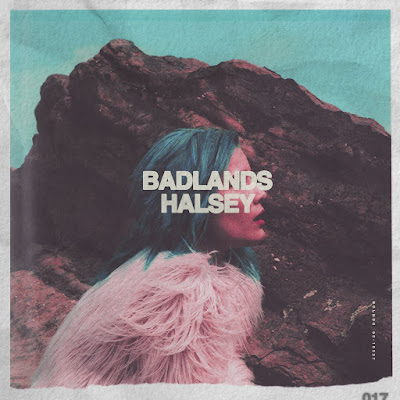 I've been putting off listening to Badlands for ages without really knowing why and it did take me two or three listens to really get into it but now I am definitely on board. There's a bit of a similarity to Lorde, which at first made me think that I would rather just listen to Lorde, but once I got past that I really enjoyed it. All in all I'm really pleasantly surprised by how much I like it! 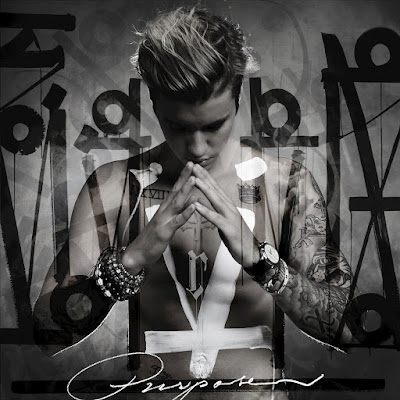 I'm going to level with you, I have enjoyed some of Bieber's songs in the past, but this new album is something completely different. It's a lot more mature than his past stuff and I've been having a great time listening to it. In fact I've listened to it a lot, particularly my three favourite songs, which I would absolutely recommend to anyone who enjoys pop music. (Even my dad likes Love Yourself. In his own words: 'I'm annoyed by how much I like this song'.)

Favourite songs: What Do You Mean?, Sorry, Love Yourself

I'll be keeping a Spotify playlist of all of the albums that I listen to as part of this little project too (which you can check out below!) in case any of you want to check any of them out yourselves!