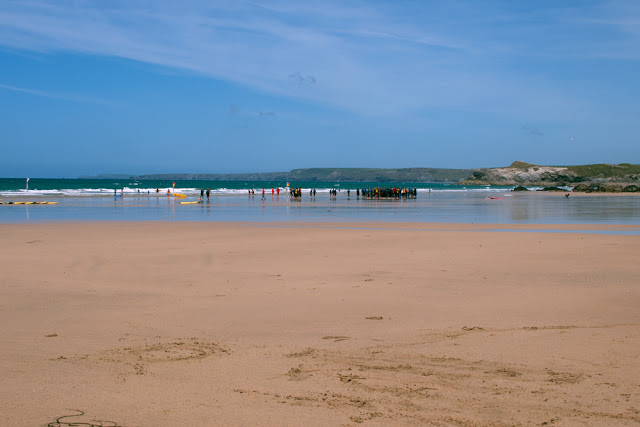 You might remember that I actually posted some pictures from Newquay almost a year ago. It's a complete coincidence that I visited the same beach again almost a year later (we really don't go to Newquay often) but hey, maybe this will accidentally become an annual feature. Who can say? 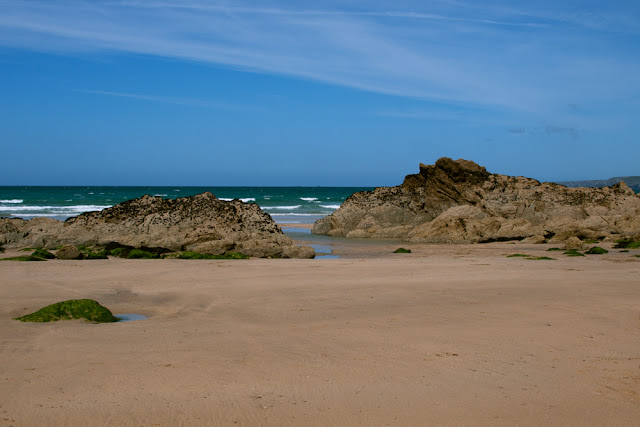 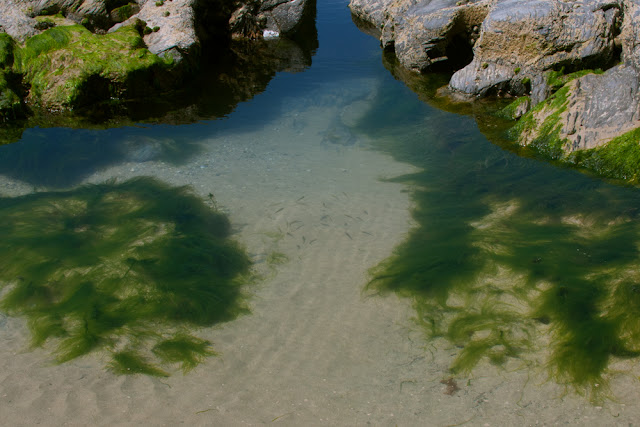 I was there with dad this time, which was a good job because it was him who noticed the tiny fishies swimming around in this pool. 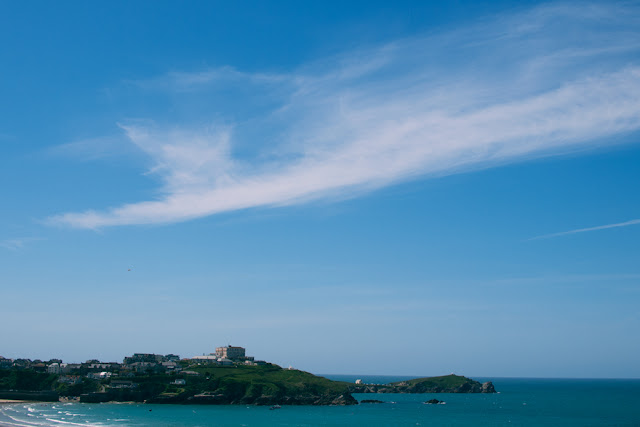 He also insisted on walking up 1000 steps to get onto the cliff top though, which never would have happened with the friends I was with last year. 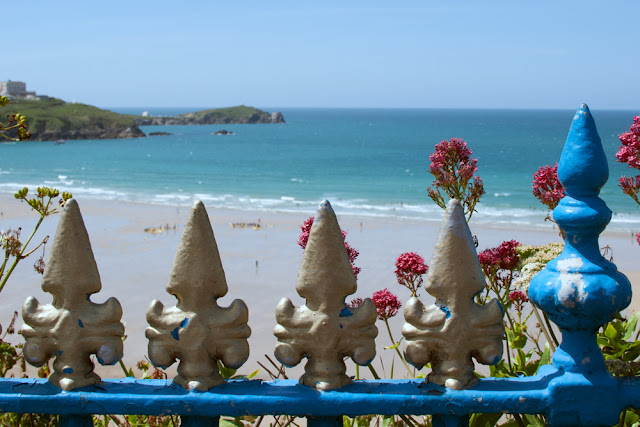 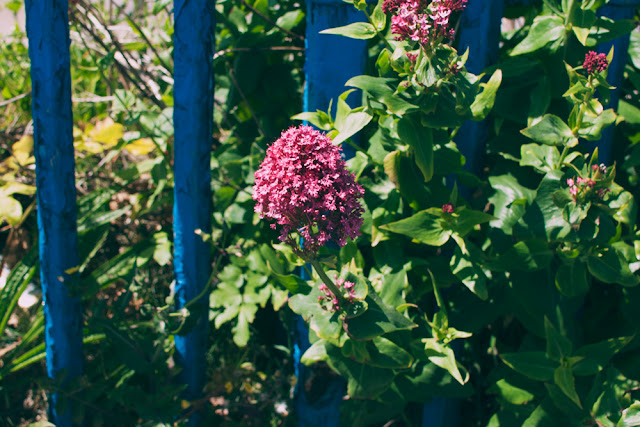 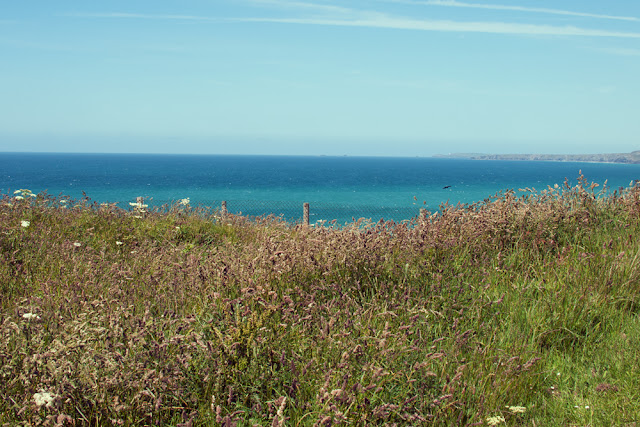 Still, I suppose the view was okay.