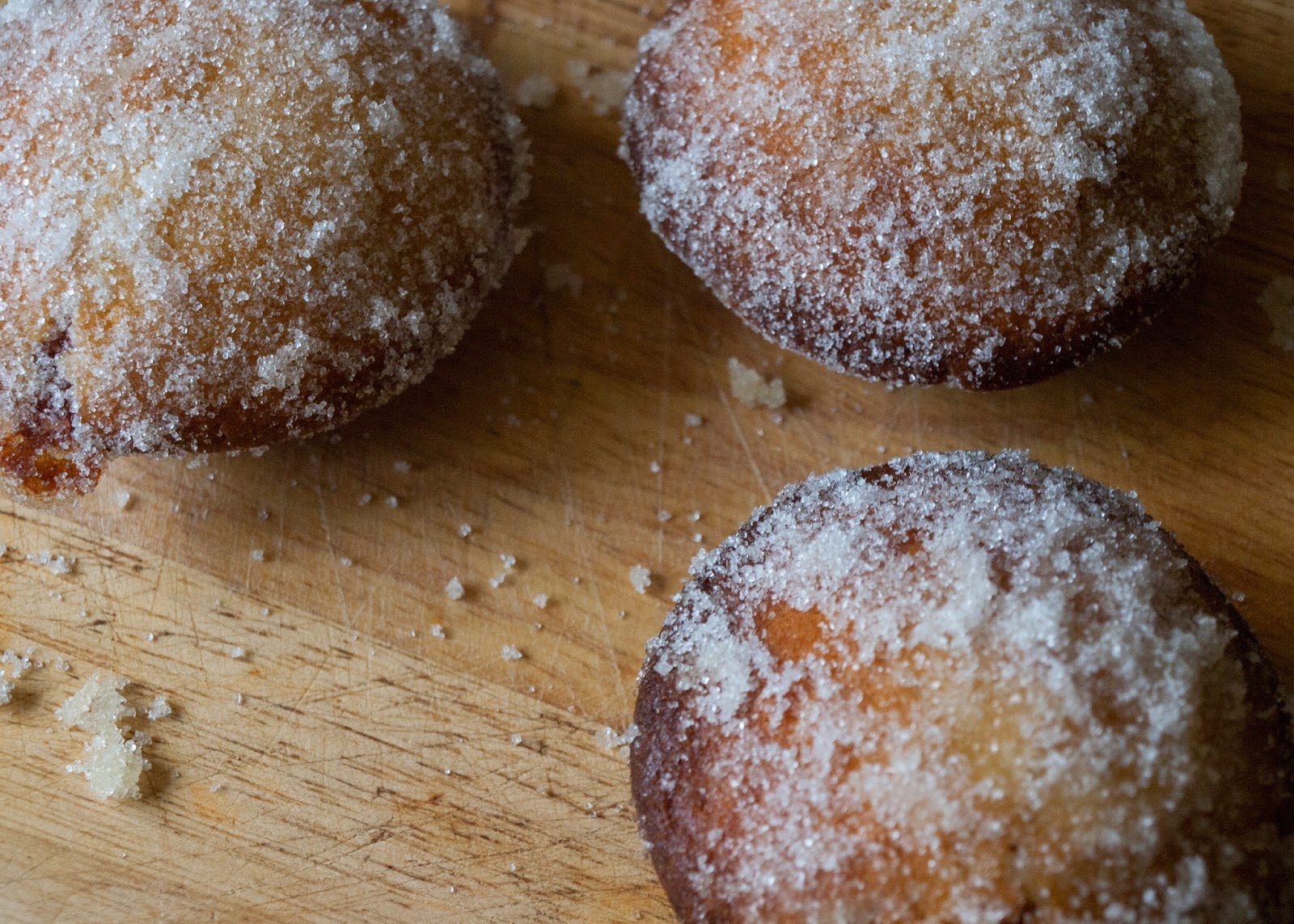 You might have heard about this doughnut/muffin hybrid being sold in a certain chain of coffee shops under a slightly different name but the copy of ASDA magazine that I got this recipe from refers to them as 'doffins' so in this case, so shall I.

We all know they're duffins though, don't worry about it.

Whatever their name is the recipe is so easy I couldn't even believe it and they taste fantastic, so let's just get on with it, shall we? 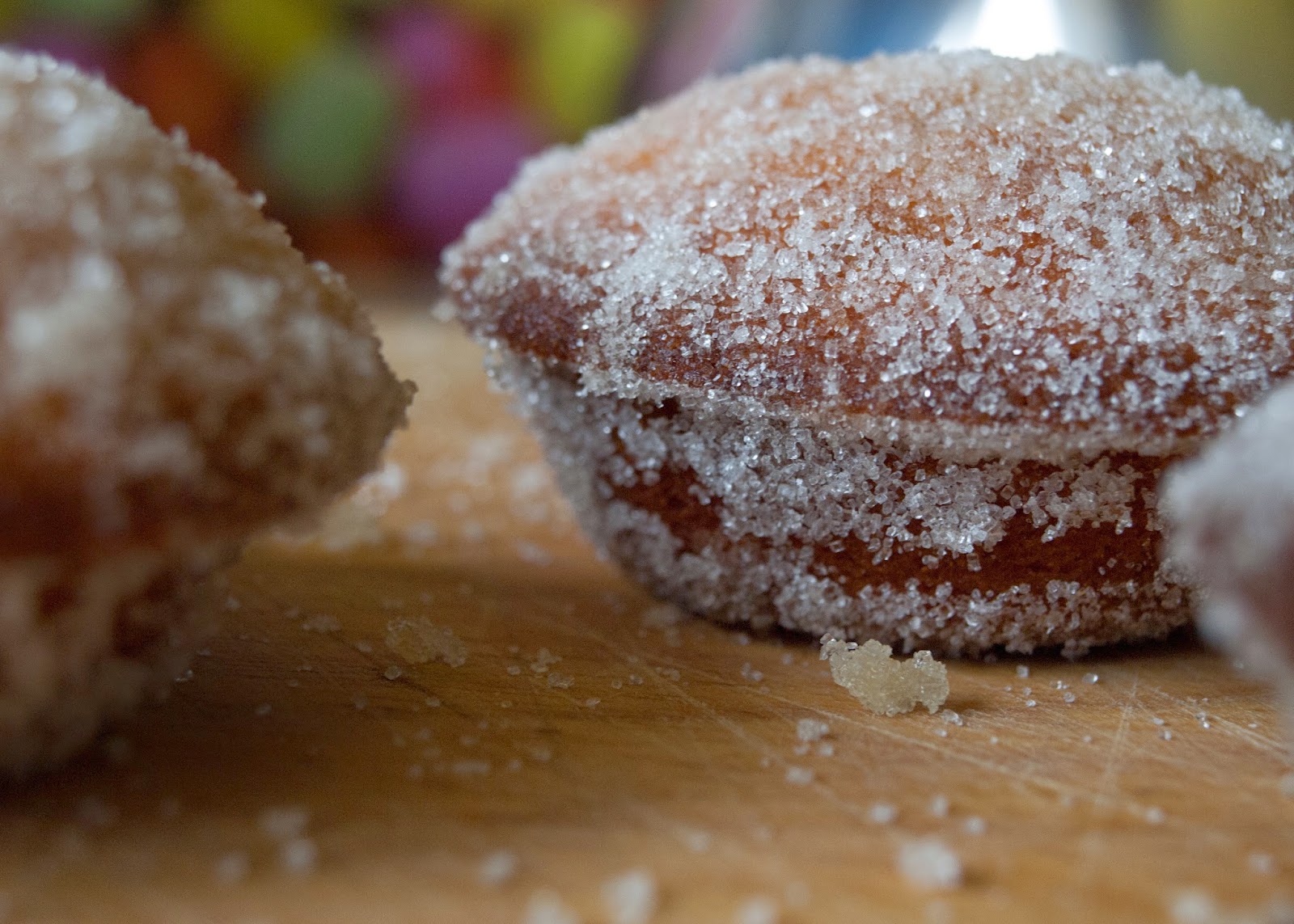 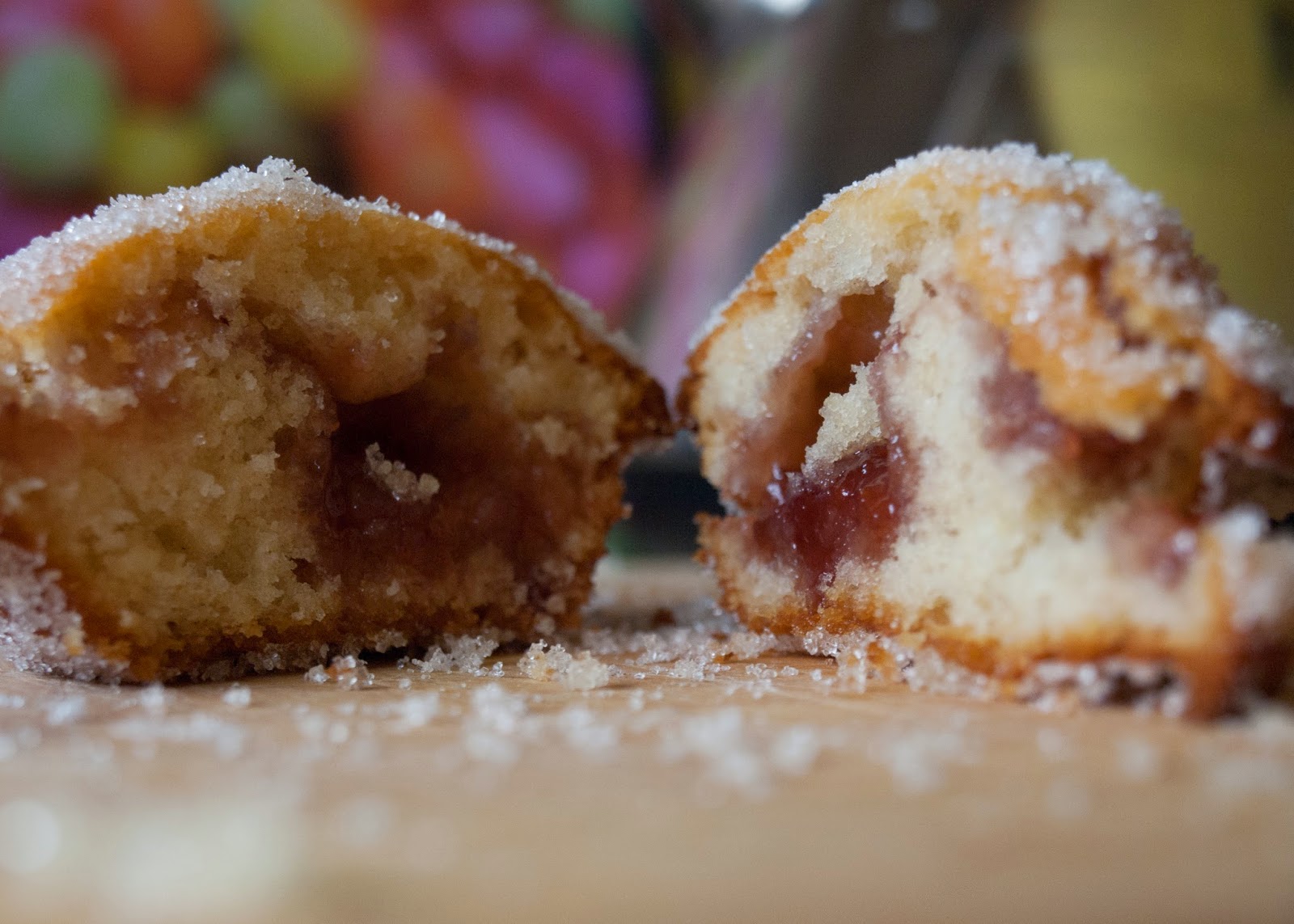