Project: Anything Other Than Hamilton II.

Project: Anything Other Than Hamilton is a series I started a few weeks ago as a way of forcing myself to listen to some new music instead of simply listening to the Hamilton OCR over and over and over again. It's kind of working. I have lapsed and listened to Hamilton maybe once or twice since my first post but hey, a habit is a hard thing to break. 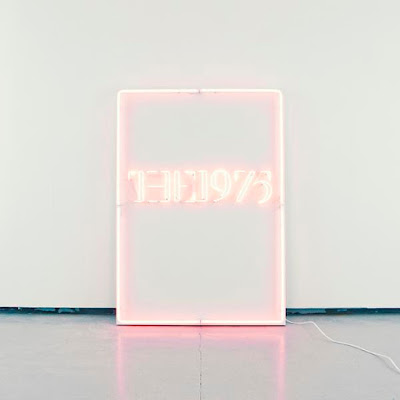 I like it when you sleep, for you are so beautiful yet so unaware of it - The 1975

Let's just begin by addressing the fact that this is the stupidest album title I have ever heard, okay? Anyway, I actually really like The 1975's first album, The 1975, and I've been looking forward to this one for a while. I like it when you sleep... has more of a chilled out vibe than the first album and a few tracks actually reminded me of Freelance Whales, which is definitely not a bad thing. Predictably, my favourite tracks on this one are the ones that sound most like the first album, but I really enjoyed the whole thing... even if it does have the stupidest title in the history of music. 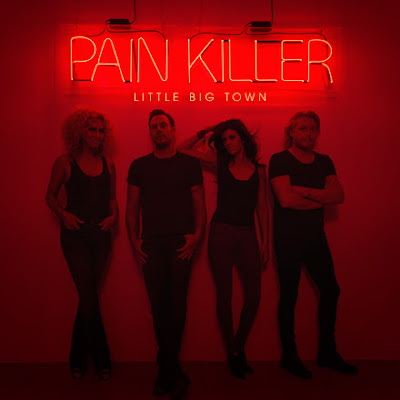 I know I'm definitely not the first person to say it, but boy do Little Big Town not know what 'girl crush' means. Aside from the fact that I can't take that one song seriously though, I really, really enjoyed this album. I actually kind of love country music (that pinned tweet on my twitter profile? Not a joke.) but I am not familiar with nearly enough country bands and Little Big Town were a totally new one to me but like I said, I loved this album and I actually found it really difficult to only choose three favourite songs! I'll definitely be listening to more of their albums very soon. 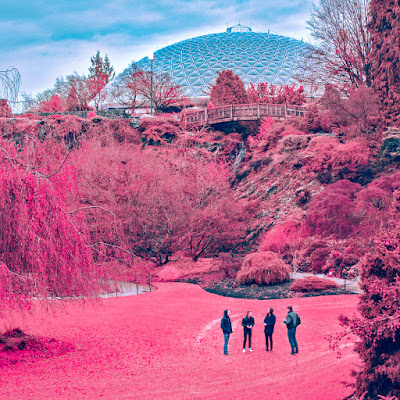 I actually only heard about The Zolas a few weeks ago when I was watching a vinyl record collection video on youtube (because I'm that person right now) and I chose to listen to this album first because the cover looked the most interesting of all their albums. So there's that. Luckily I really loved this album too! It sounds like the kind of thing that Seth Cohen would love, which is nothing but a positive.

What have you been listening to recently? If you have any recommendations for me I'd love to hear them!