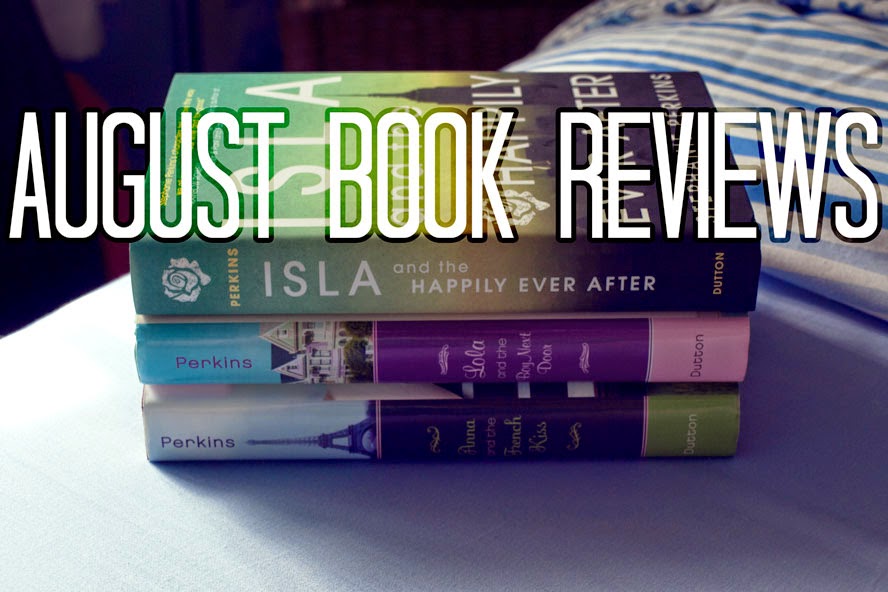 This month I FINALLY got to read Isla and the Happily Ever After and yes that caps lock was definitely necessary because I have been waiting for this book for so long I honestly started to think it might never be released. To paraphrase the great Twitter philosopher of our time, Jaden Smith: When You Have To Wait Over 18 Months For A Book. Then You Will Realise. 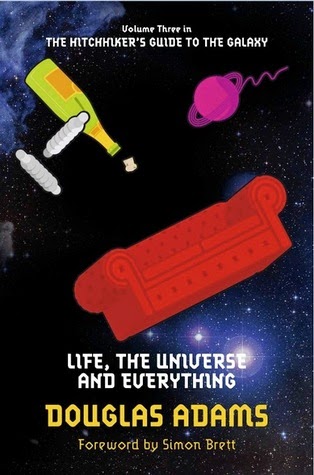 Life, the Universe and Everything by Douglas Adams

Life, the Universe and Everything is the third book in the Hitchhiker's Guide series. I reviewed the first two books last month and finished this one early in August. I loved the first two books in this series but honestly, I found this one to be a little bit of a chore to get through. I think it had a lot to do with the fact that the main group of characters spent a lot of this book apart and one of the things I had enjoyed most about the first two books was that group dynamic. Life, the Universe and Everything also seems even more complicated than the first two books in the series. Like, needlessly complicated. It was still very funny though and I'm still looking forward to reading the fourth book in the series, So Long, and Thanks for All the Fish. 3/5 stars. 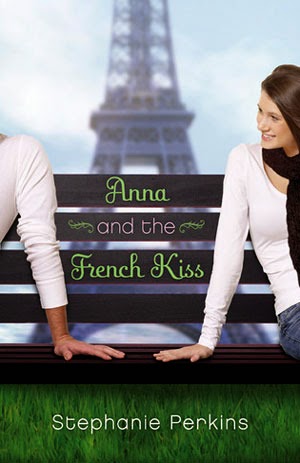 With Isla and the Happily Ever After finally being released I thought I'd better re-read Anna and the French Kiss and Lola and the Boy Next Door to refresh my memory of this world and its characters. I instantly fell in love with Anna and the French Kiss when I first read it and it was no different this time. Although I think I definitely noticed and appreciated more of the detail in this book the second time round. And since I'm always only one impulsive, late night, whiskey fuelled debit card transaction away from running away to Paris anyway, it will come as no surprise to anyone that Perkins's beautiful descriptions in this book had me rolling around on the floor, pining after French pastries and Notre Dame. 5/5 stars. 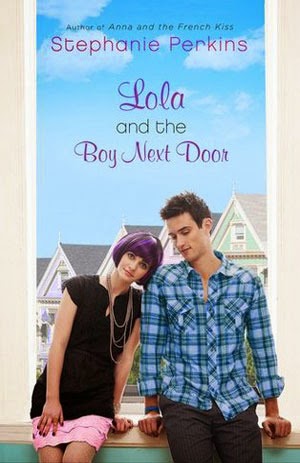 The first time I read these books I actually preferred Anna and the French Kiss but upon re-reading them I think I've definitely changed my mind. Cricket Bell and Lola Nolan are the ones for me. I'm in love with both of them. Okay, mostly Cricket. However, Lola's view of fashion is pretty close to my own, albeit a little more extreme. Rest assured though if I could easily get my hands on some pink wigs and wasn't so terrible at sewing, I would totally be rocking Lola's looks. I've never been to San Francisco but again, just as with Anna and the French Kiss, Perkins's descriptions really brought the place to life for me. I almost felt like I could taste Andy's pies. I wish I could taste Andy's pies. 5/5 stars. 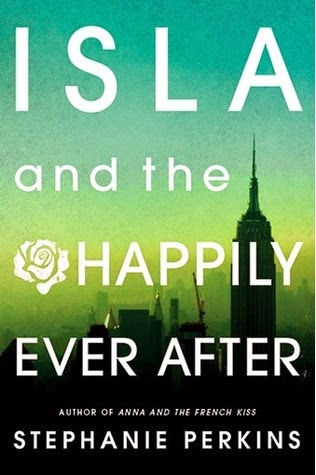 Isla and the Happily Ever After by Stephanie Perkins

I don't think I've ever ripped open a package as quickly as I did this one when it finally fell through our door. Isla and the Happily Ever After takes us back to The School of America in Paris from Anna and the French Kiss for a large part of the story but we also get to visit Barcelona and New York, which, again, Perkins does a fantastic job of using to just fill me with god damn wanderlust. If you've already read Anna and the French Kiss (which I ABSOLUTELY recommend you do before reading Lola or Isla because even though these aren't technically sequels there are still a few events in this book featuring characters from the previous two books that will definitely spoil the ending of Anna for you) then you'll be familiar with the two main characters in this book, Isla and Josh. Isla and the Happily Ever After follows a little bit of a different story to its sister books. Whereas Anna and Lola are more about the getting together, Isla is definitely more about the staying together, and it was really nice to read that. If I have just one complaint it would be that there is not enough of Isla's friend Kurt for my liking. I wanted more Kurt. I want a whole book about Kurt! But other than that, 5/5 stars.

If you're a fan of YA romance then I honestly cannot recommend this entire series enough. But you could probably tell that already. 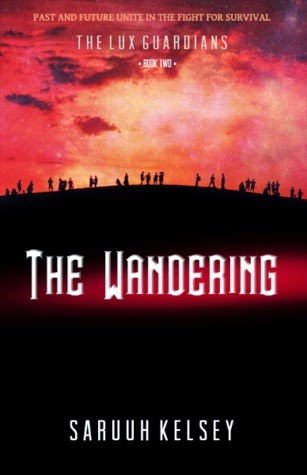 Alright so technically I was actually proof reading this one but I thought I'd sneak it on here anyway since 'proof reading' is totally still 'reading'. The Wandering is the sequel to Saruuh's first book, The Forgotten, which was one of my 10 Favourite Books of 2013. The Forgotten and The Wandering are the first two books in The Lux Guardians series, which will eventually be a series of four YA dystopian novels (is dystopian the official genre? Saruuh, let me know if I'm marketing your book wrong), which will all be available for free as ebooks with a limited number of paperbacks available too. The series follows four main characters; Honour and Horatia, who are from the year 2040, and Bennet and Branwell, from the year 1878, as well as a whole host of other fantastic, interesting characters. There's time travel, romance, secret organisations dedicated to overthrowing the corrupt government, all that good stuff. 5/5 stars.