Summer On Film, Me On Perfection 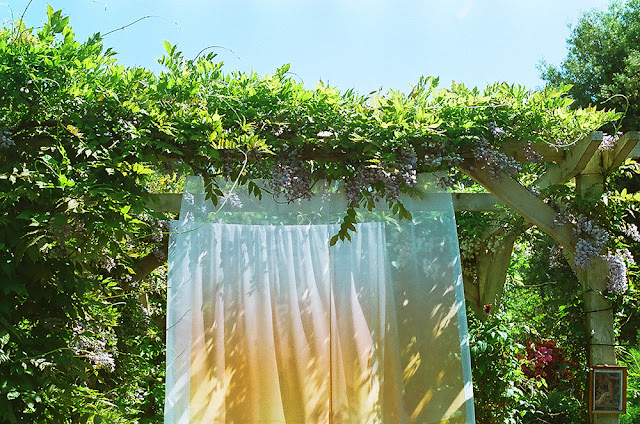 I only posted on this blog 8 times last year. Did you notice? Probably not. That's okay. The thing is, I got distracted. I could tell you now about how eventful 2018 was for me. Probably most of the blogs you read have done a similar retrospective this month, looking back at the last year, but I don't want to. Parts of it were great, parts of it were terrible. I want to focus on what comes next. 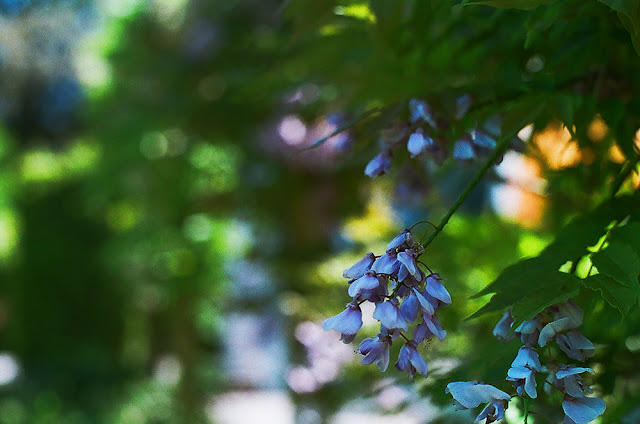 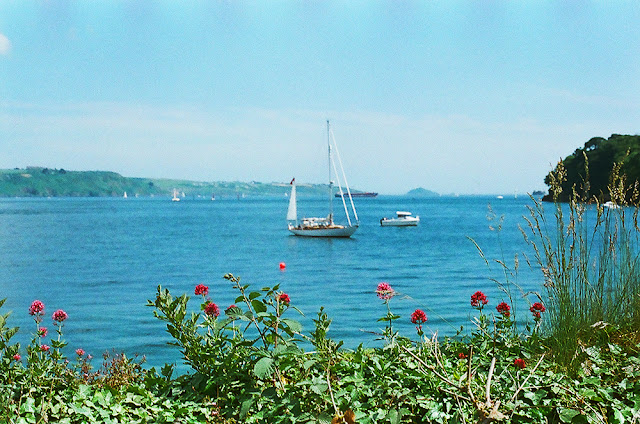 There are hundreds of unedited photographs on my desktop, stretching back as far as April 2017. I just stopped editing them. I could go into why but again, I don't want to dwell. I want to edit them. I want to post them. So I will. Starting with these.

I took these photos last summer, at Mount Edgcumbe, Buckfast Abbey, and Dartmoor, with my dad's old Olympus OM-10 and a roll of film that's been in my desk drawer for nearly 10 years. I've only tweaked them a little bit, just a minor adjustment to the shadows and highlights in photoshop, and as you can see, most of them are still overexposed and blurry, but there's something about some of them that I really love. 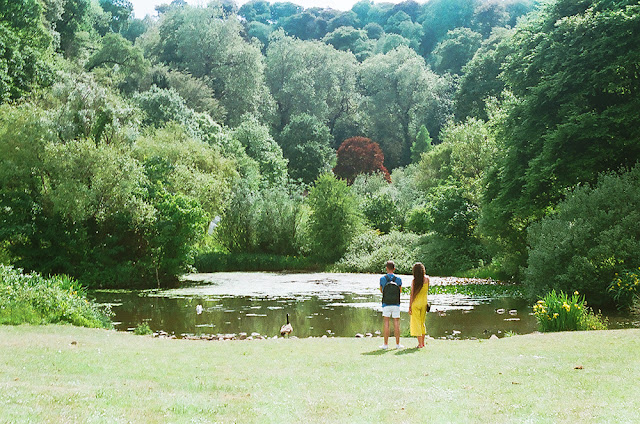 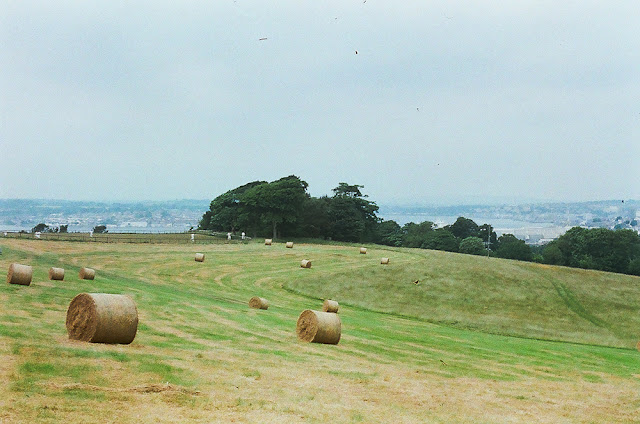 I think what I love so much about film photos is that they don't have to be perfect. (Of course, it would be nice if some of them could be a little more in focus, but I'm sure I'll get there eventually.) With film, the imperfections are part of the charm. Light leaks and weird colours just remind you that these are physical things, even when they've been scanned into a computer and edited in photoshop. They were made using hands and chemical processes that I still don't totally understand, even after spending hours in the darkroom at school. 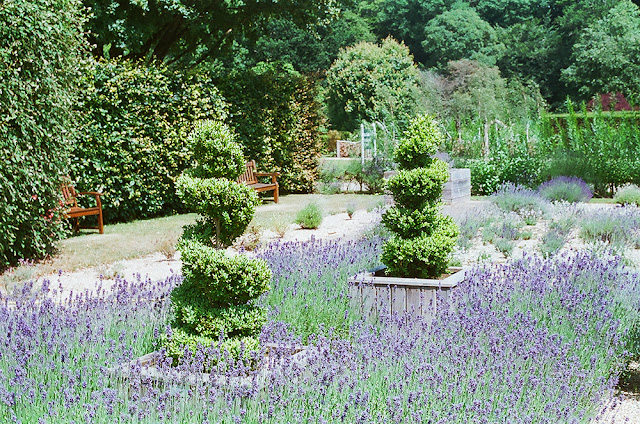 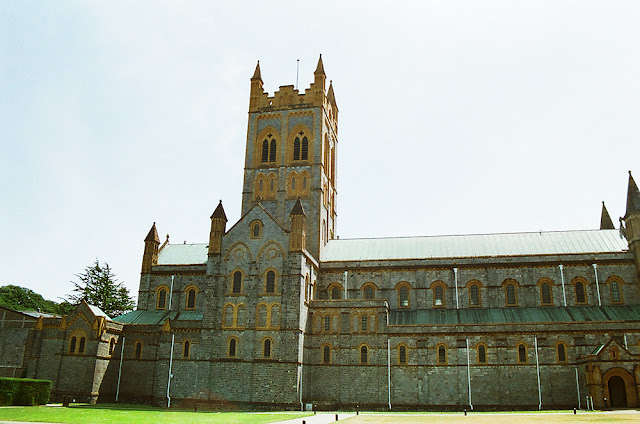 I get caught up on perfection sometimes. Okay, a lot. I abandon photos because I can't get the colours how I want them, I stare at a blinking cursor for days because I can't get the words to sound right, I get frustrated because I can't get a cake to come together the way the recipe says it should. I stop doing those things altogether. I know it's impossible to be good at everything right away without putting in any work but I still sort of expect to be anyway. It's a confusing character trait, I'll admit. 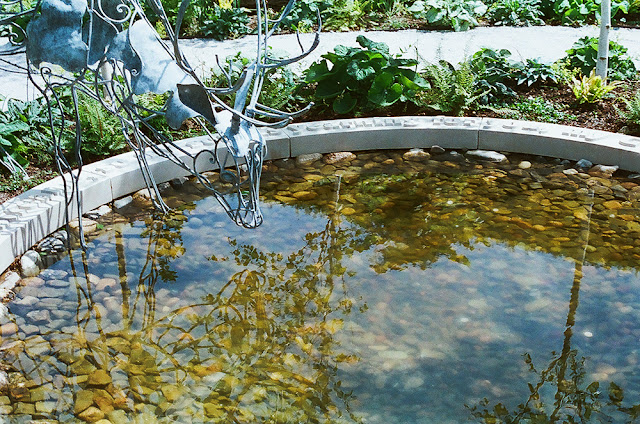 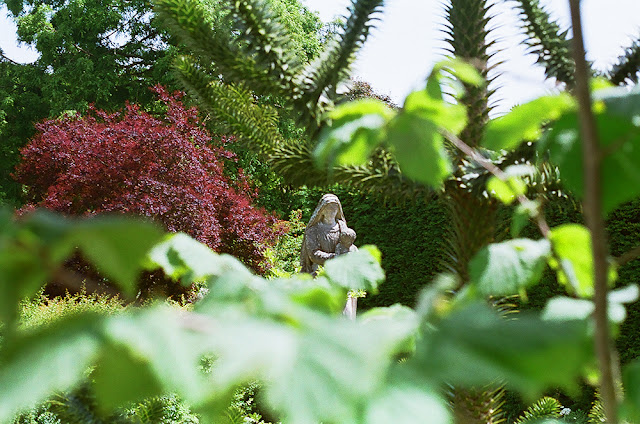 I've been making a lot of banana cakes. I've made them so many times over the years that my Mary Berry's Baking Bible falls open at that page but I got bored of them for a while and refused to make any more. Recently, I've gone back to them. They're easy, they're meant to look plain and unfussy, and even if I forgot to adjust the timing for our oven and burn one, it still gets eaten in a few days. Sometimes I put cherries in them too. I cut them up, wash them, dry them, cover them in flour. Sometimes it works and they don't all just sink to the bottom. There was probably a metaphor in there somewhere but I didn't get much sleep last night and I think I lost it with the cherries. 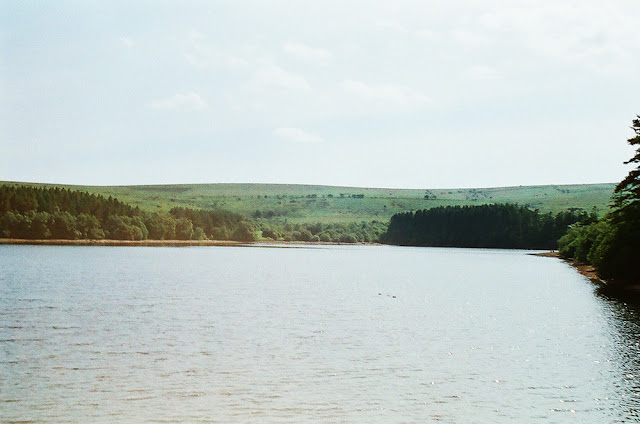 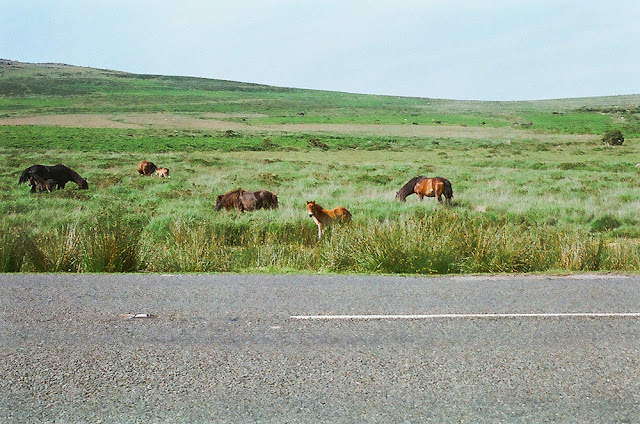 Anyway, my point is that I'm trying to let go of the idea of perfection. I'm not the best photographer in the world, I'm certainly not the best writer in the world, but there's always something to like, even in imperfect things, and the point of creating isn't to create perfect things anyway. It's just to make something you enjoyed making, and the more you enjoy it, the more you do it, the more you do it wrong, the more you learn the tricks that make you better. Like how to correctly set the exposure on your camera (I hope). Or that you should wash the cherries and coat them in flour before you put them in the batter.

There it is. There's the metaphor. 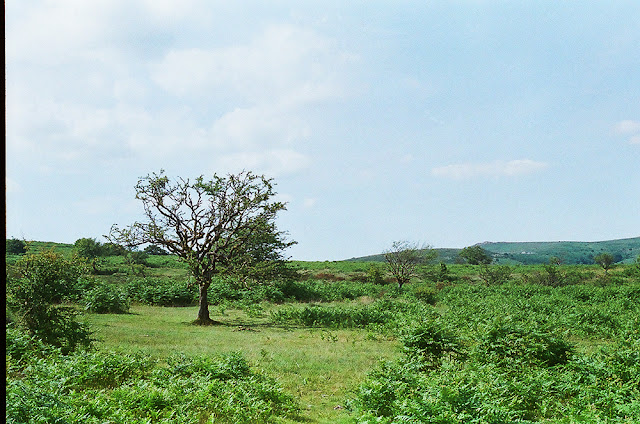