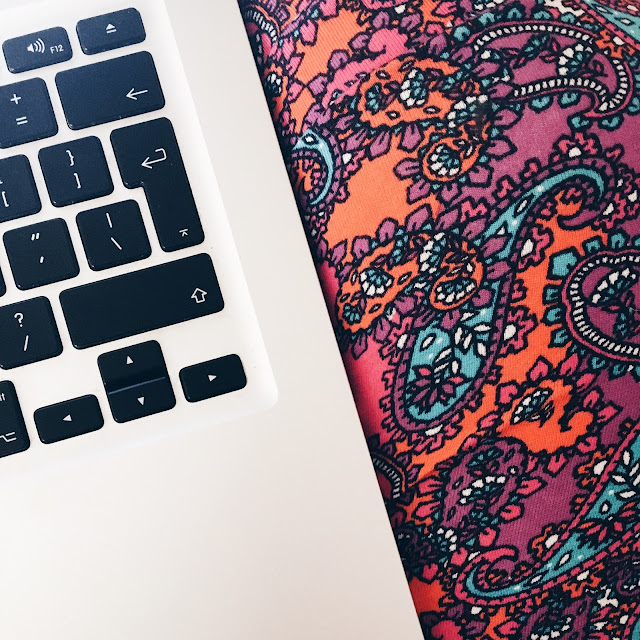 Welcome to a new feature! You may recall that the last time I did a feature it was The Gossip Girl Review Project. This is definitely not that. But it still might end up causing me as much of a headache.

I'm writing a novel and I want to share that process here. The whole thing. I want to go right back to the beginning and hopefully eventually we'll reach the mythical end too. If you're looking for a 'how to write a novel' guide then this isn't it (although maybe I'll do a post about those because I do have... a lot of them). This is about how I'm writing my novel and I'm definitely making a lot of mistakes. And you'll definitely hear about them.

I am going to start from the very beginning and since this is my process, that unfortunately means procrastination. I'm really good at procrastinating. So good in fact that when I started the first draft of this novel for NaNoWriMo 2015, I decided to really lean into it and I found a way to make my procrastination actually kind of productive. Behold, the Pinterest board:


That title kind of gives away a hint of what this novel is about, huh?

A lot of writers seem to use Pinterest boards for inspiration for their projects and I can safely say that I am now one of them forever. This board contains mostly pictures of people who look like my characters and things that remind me of important locations in the story, with a few images thrown in that just evoke the feeling I want the story to have. I'm a very visual person and this is great for when I'm stuck with the actual writing and need to spend a little bit of time thinking about the story in terms of images instead of words.

And it lead me onto the next thing that I have found incredibly useful.

I call these 'character aesthetic collages'. These are the three for my main characters, Jenny, Landon, and Andrew, but I have a lot more. Currently I have them for ten of my characters. Like I said, I'm really good at procrastinating.

All of the pictures for these are taken from Pinterest too. I think of these as a visual version of those character profile sheets that some people do. I've never actually used one of those but I have found these aesthetic collages incredibly helpful in getting a grip on the personalities of my characters. They're also really fun to put together and yes, they too give me that sweet feeling that I am still being productive even though I am not technically writing. I highly recommend them.

Other forms of procrastination that are probably less useful but which I have certainly been enjoying include regularly daydreaming about scenes and plot problems, reading books that are kind of sort of similar to what I'm hoping to do, and now, I'm sure, writing these posts.

Email ThisBlogThis!Share to TwitterShare to FacebookShare to Pinterest
Labels: writing