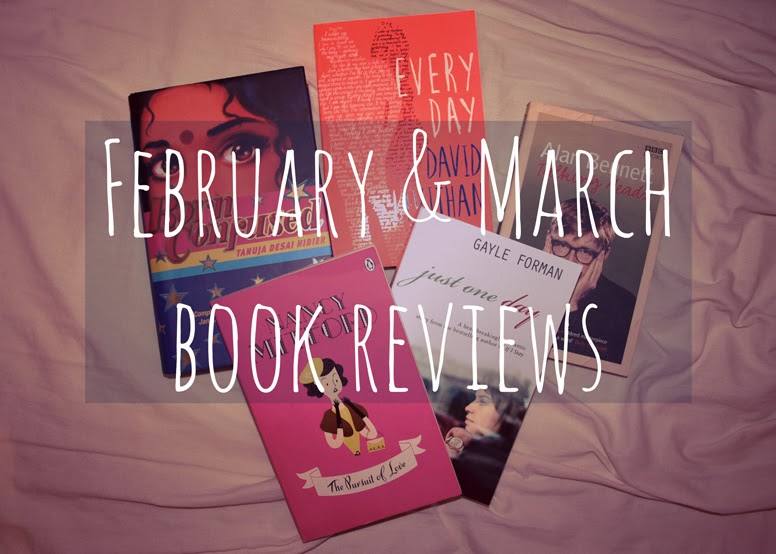 It's been a busy couple of months here. Well, March was busy anyway, I'm not entirely sure what I was doing in February to be honest. Anyway I may not have had time for many books over the past couple of months but the ones I did read were all fantastic. 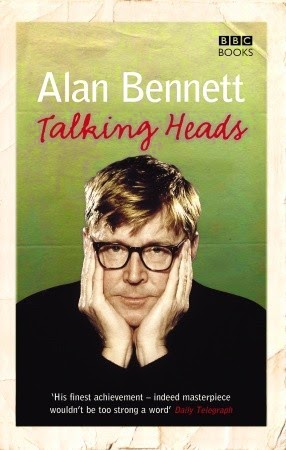 100 years ago when I was doing my Performing Arts A Level I performed a section of one of the monologues from this collection as part of our final showcase. I was accused, by the examiners, of not understanding Alan Bennett's style, which is totally ridiculous. Not that I'm still bitter or anything.

Talking Heads is a collection of 13 monologues (all 12 originally filmed for the BBC plus 1 earlier monologue not technically part of the series) mostly written for female actors. Bennett shares a few of his own thoughts about the monologues in a few introductory essays in the book, which are definitely worth reading, but, of course, the monologues themselves are the highlight. I, like many other theatre loving Englishmen, adore Alan Bennett's work and basically I think every single one of the monologues in this collection is perfect. 5/5 stars. 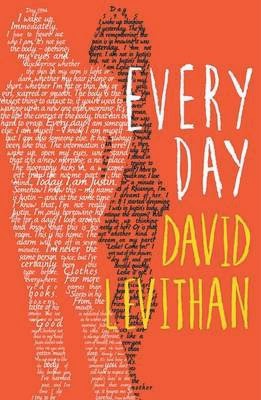 2. Every Day by David Levithan.

The premise of Every Day hooked me the moment I first heard it. The narrator, A, is a form of consciousness who every morning wakes up in someone else's borrowed body. The story sees A fall in love and try desperately to make a somewhat normal life despite the fact that they have no way of knowing where or who they'll wake up tomorrow. David Levithan's writing is beautiful, as always, and the story is so unique and unlike anything I've read before. I definitely, definitely recommend it, even if YA isn't your usual jam. 5/5 stars. 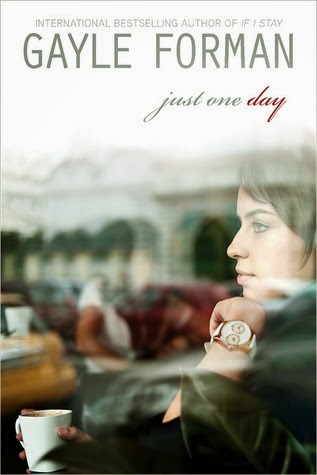 3. Just One Day by Gayle Forman

I knew that I was going to love this before I even picked it up. Why? Because Paris, that's why. A large chunk of the story takes place in Paris over just one day (there's the title) with Allyson and Willem, a boy Allyson meets while in London on a very organised trip. The Paris in this story is probably a little different to the Paris that you're used to reading about but it is, after all, Paris and therefore beautiful. How many more times do you think I can say the word Paris in this review? Anyway, I won't spoil the rest of the story but the changes that Allyson goes through as a result of her one day in Paris were, in my opinion, incredibly well handled and realistic, and the whole book just filled me with a desperate desire to visit all of Europe. 5/5 stars. 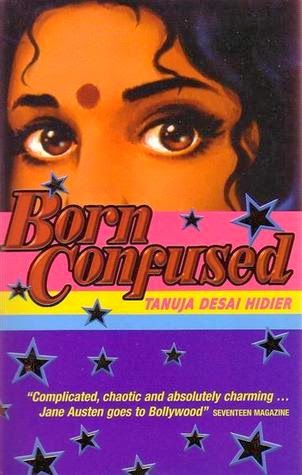 My mum must have bought me this book almost ten years ago and it has sat unread on my bookshelf ever since. I wish I had read it sooner, because it is such a great read, but I'm also not sure I would have fully appreciated it had I read it back then when I had absolutely no knowledge of cultural appropriation or the issues that surround it. Born Confused tells the story of Dimple Lala and her struggle to find her place in both the American culture of her friends and the Indian culture of her family, while her notions of both cultures constantly change around her. Aside from those issues I have already mentioned Born Confused also tackles LGBTQ issues and family issues in a way that doesn't feel at all condescending or false. Dimple also has fantastic parents, which is something that YA often lacks, and I'd probably recommend the book based on them alone. 4/5 stars. 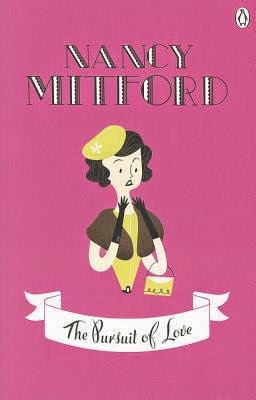 5. The Pursuit of Love by Nancy Mitford.

I had never heard of Nancy Mitford until a friend of mine recommended that I watch the TV movie of the sequel to The Pursuit of Love, Love In a Cold Climate, and when looking for it online I found both that book and this, it's predecessor. I bought them both, planning to read them quickly and then watch the film, but that hasn't quite happened yet. It took me a little while to get into The Pursuit of Love, Mitford's satirical look at the fictional Radletts of Alconleigh, but that might just be because for all of my years of studying English literature, literary satire still goes straight over my head at times. Once I did get into it though I very much enjoyed it, particularly Linda's exploits with her polar opposite husbands and Parisian lover. Oh, there it is, Paris again. 3/5 Stars.